More than a dozen of these flyers have been posted outside religious organizations in the past month, said the Anti-Defamation League of the Pacific Northwest. 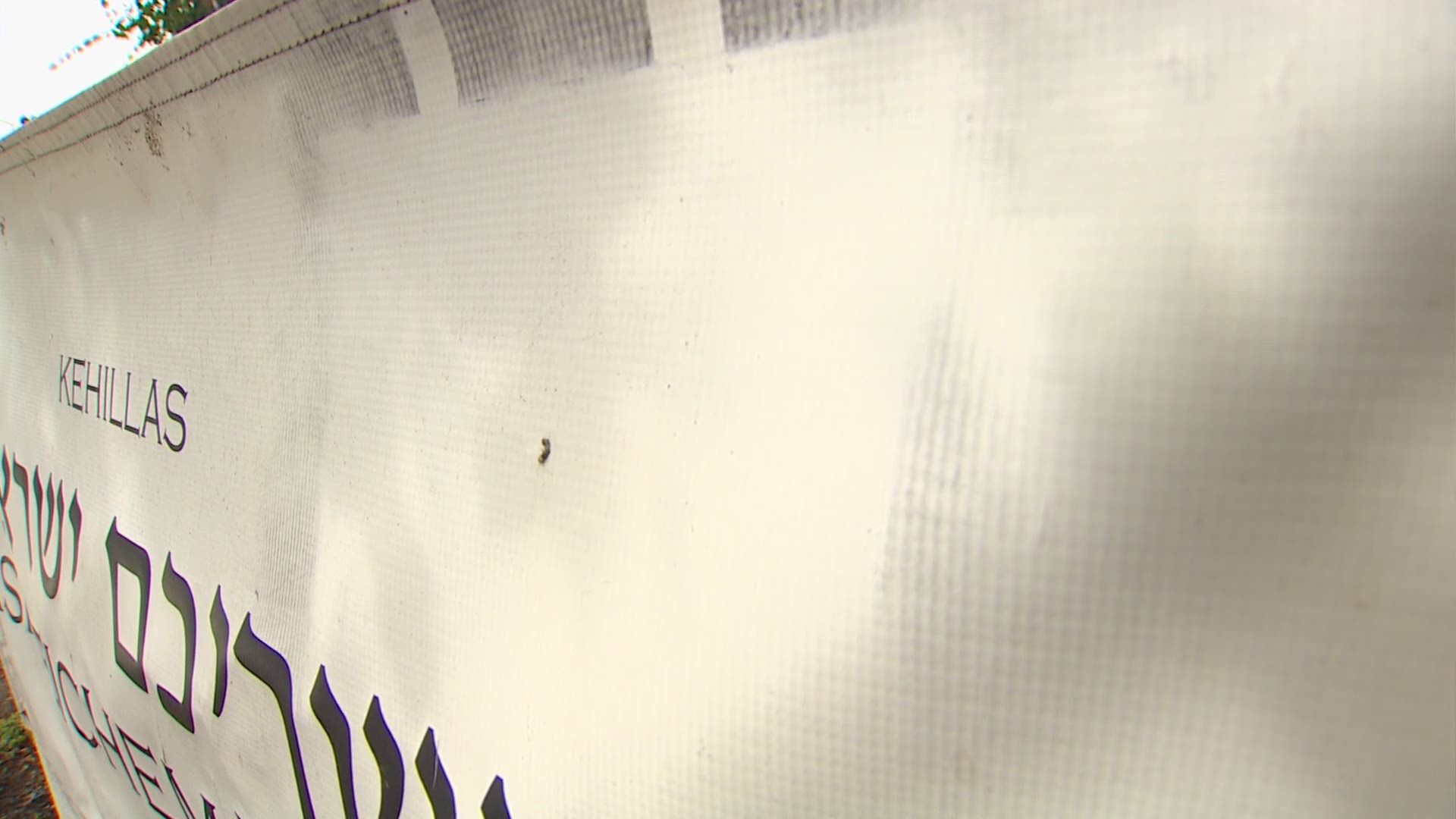 SEATTLE — Members of a Seattle synagogue are moving forward after racist flyers were left outside three Jewish temples in the same neighborhood.

“It’s not an accident they put it on three different congregations in this neighborhood within a five-minute walk. They did it with intent and they did it with hatred,” said Karen Treiger, a member of the Minyan Ohr Chadash Synagogue in Rainier Valley.

She said that on Sunday a member of her congregation spotted the flyer on the sign out front. It had "SEND THEM BACK" written in bold letters with a white supremacy website posted at the bottom.

The same flyer was left at two other temples within walking distance of each other.

More than a dozen of these types of flyers have been posted outside religious organizations in the past month, according to the Anti-Defamation League of the Pacific Northwest. They believe all the flyers are tied to the same white supremacist organization.

The temples involved have filed reports with Seattle police and they're all working to step up security.

That's something Treiger's synagogue has done since the deadly shooting at a temple in Pittsburgh in 2018. They've added a panic button and even lock their doors during Saturday’s service.

“We need to unite together with words of love and kindness instead of words of hate," Treiger said. "Its’ very upsetting for me as an American to see our country being torn apart by words of hatred."

Treiger said the flyers won't keep them from their faith. They plan to observe the Sabbath this weekend but said members can expect a police presence.

RELATED: Life in public-shooting-era America: 'You can't just not go'