In a nailbiting game, the Seattle SuperSonics won the NBA championship June 1, 1979 after beating the Washington Bullets 97-93. 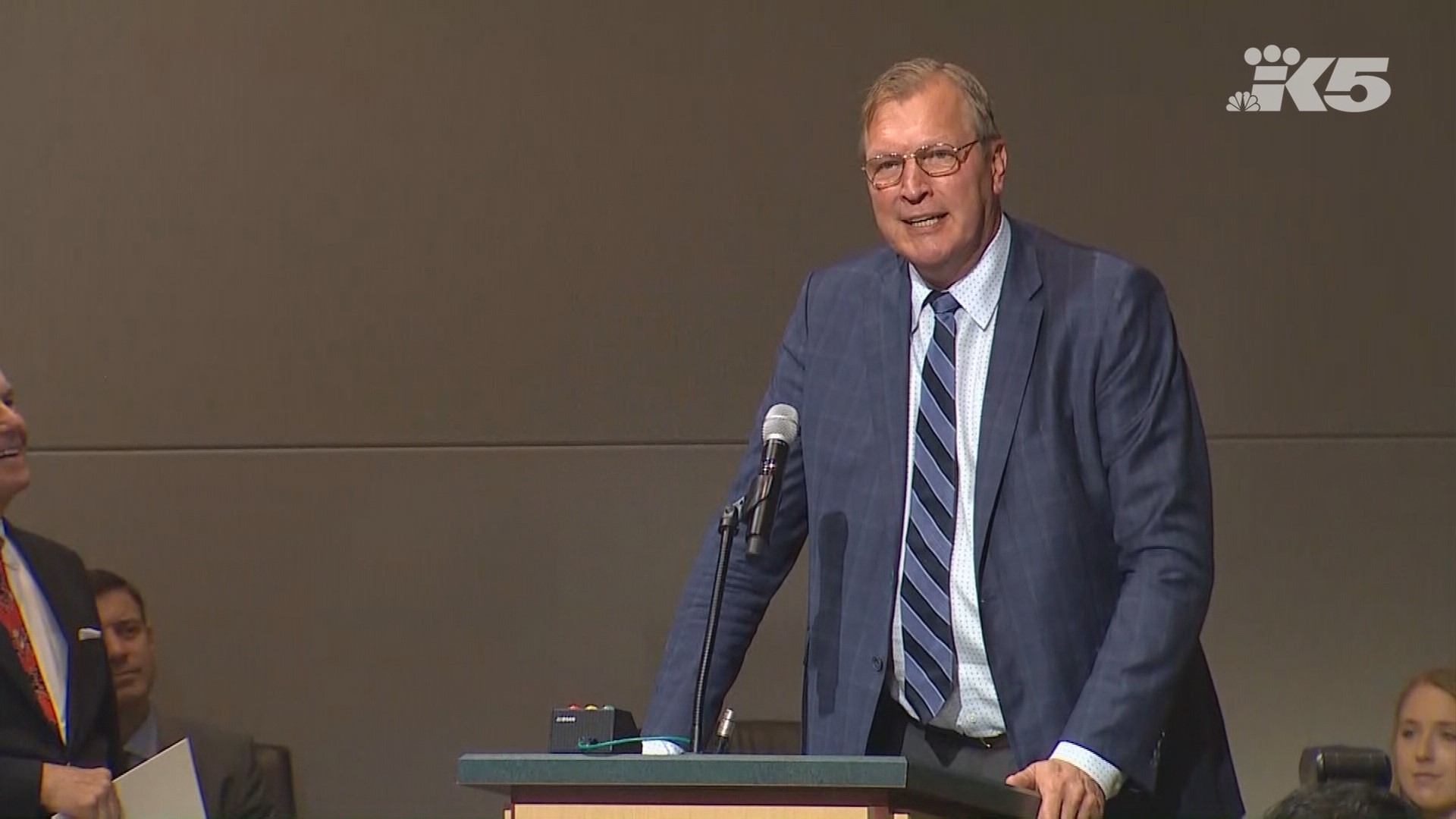 Saturday marks the 40th anniversary of the Sonics boxing out the Washington Bullets 97-93, in nailbiting fashion.

It was their first and only championship.

At the time, it was Seattle's first major sports win in more than 60 years. The Seattle Metropolitans hockey team won the Stanley Cup in 1917, according to historylink.org.

Seattle broke into the professional basketball scene in the 1960s. Team owners named the SuperSonics after the high-flying jet plane called supersonic transport that was being developed at Boeing at the time.

The team relocated to Oklahoma City and was renamed the Thunder.

Eleven years after the SuperSonics left Seattle, former Starbucks CEO and team owner Howard Schultz admitted in an exclusive interview with KING 5 that selling the team was a mistake, and he apologized for how he handled the situation. 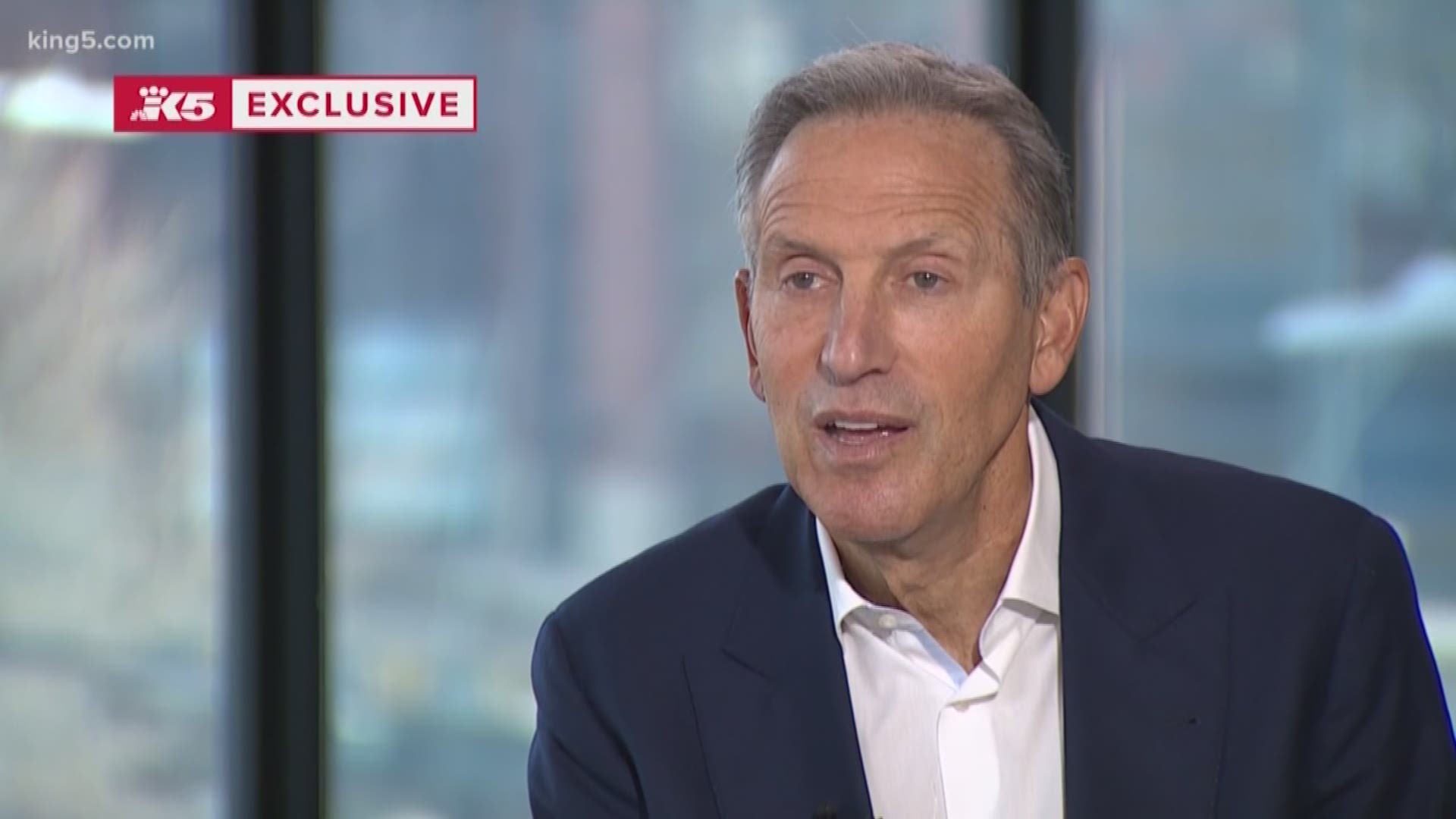 Now 40 years since the Sonics claimed their NBA title, Seattle is celebrating the achievement and the players who got them there.

On Wednesday, the King County Council recognized Sonics legend Jack Sikma ahead of his Hall of Fame induction.

The council celebrated Sikma's accomplishments just days before the 40th anniversary of the team's only NBA title.

Former Sonics Coach Lenny Wilkens  says he's still proud of the '79 championship team. He added there is "no one happier than me" that Sikma is being inducted into the Hall of Fame.

On Saturday, the Seattle Mariners will host Sonics Day at T-Mobile Park, including a meet & greet with Sonics legend Gary Payton from noon to 1. Details here.

RELATED: The world's largest collection of Sonics gear at a retail store is in Seattle's Pioneer Square 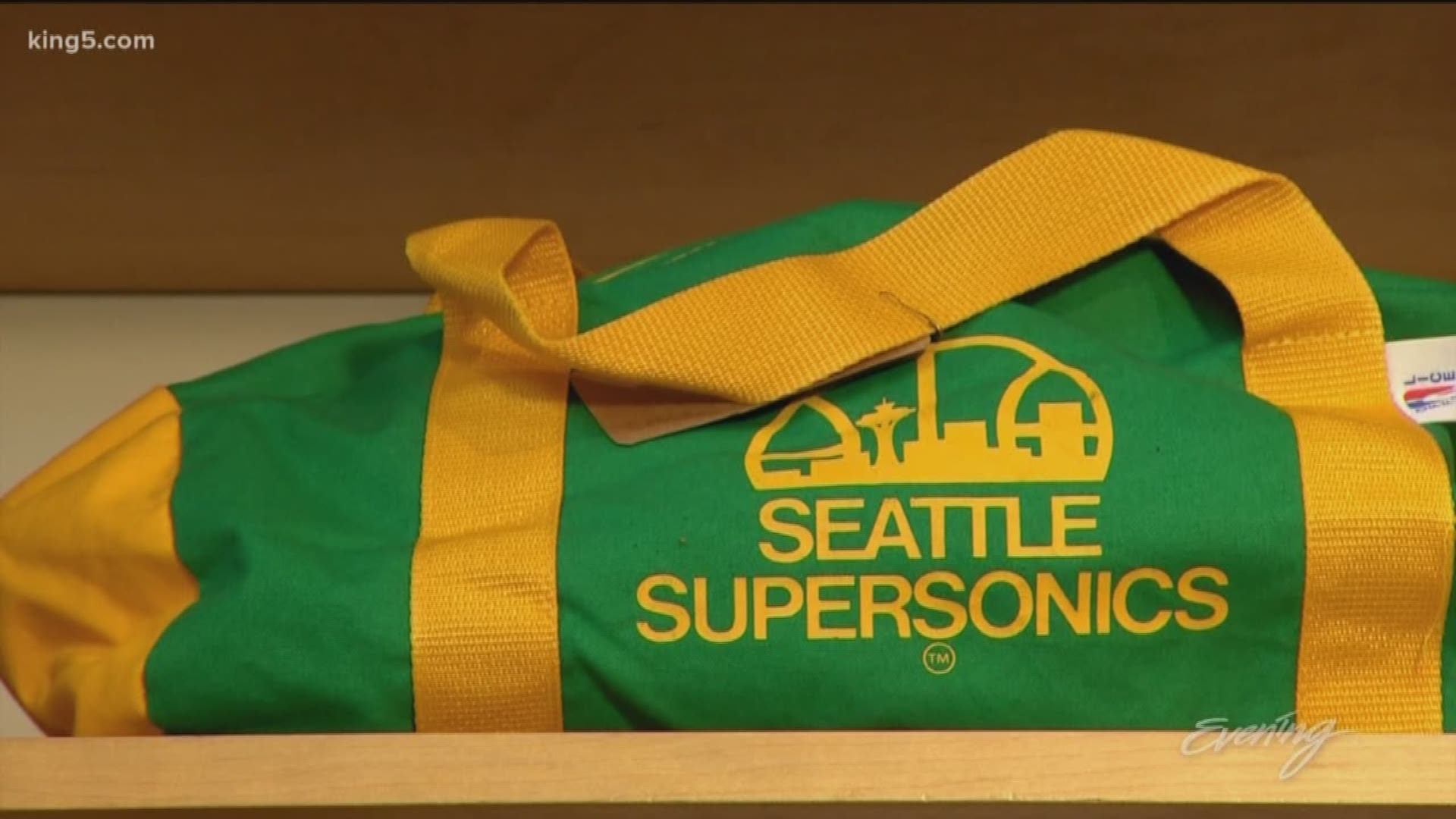