Seattle Schools said it will count any student who chooses to walk out on Friday for a planned Climate Walkout as an unexcused absence. 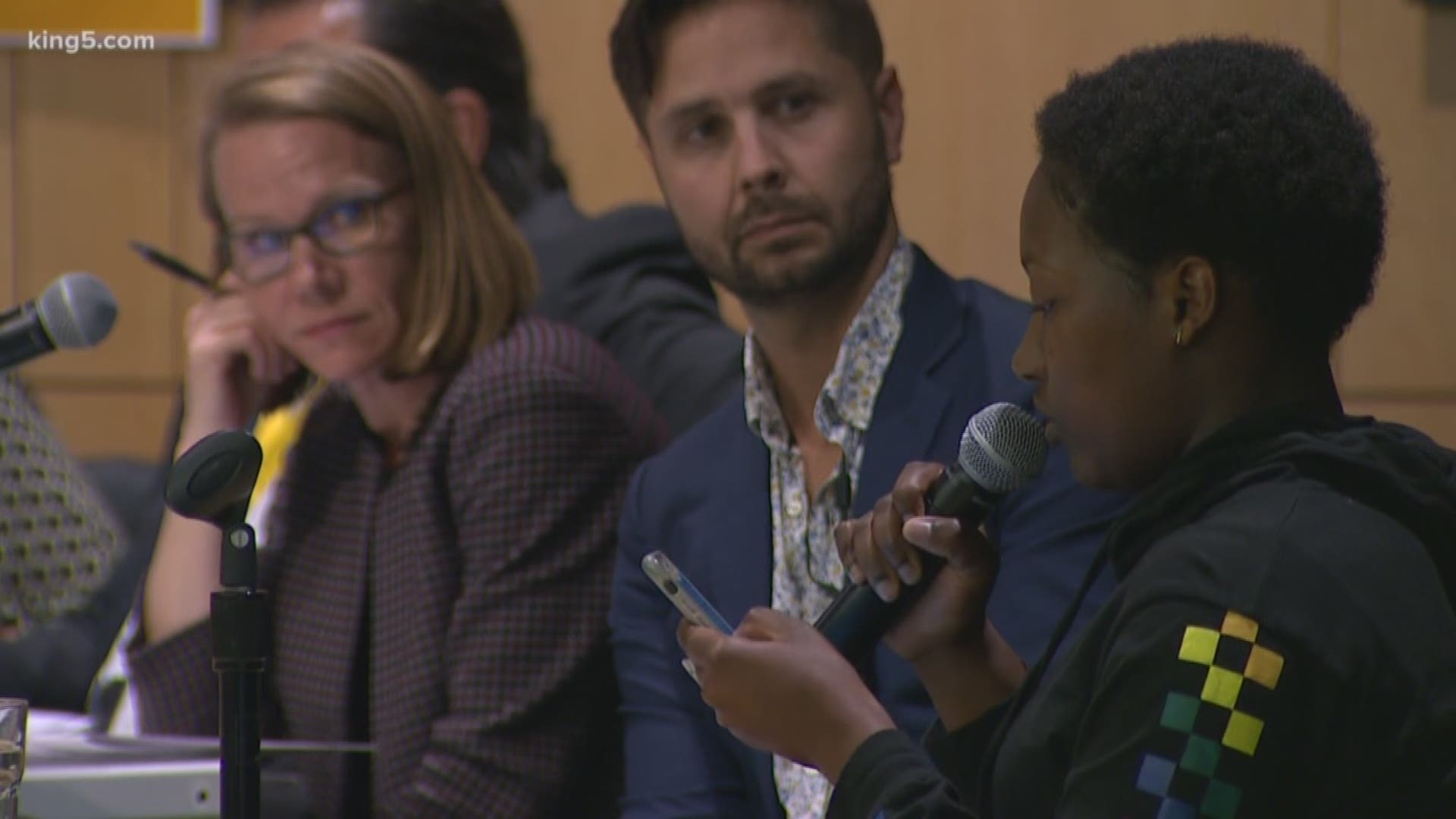 SEATTLE — Events across the world are underway this week as part of a “global climate strike.”

One of those events is planned for Friday in Seattle and several students within the Seattle Public School District plan to participate by walking out of school.

However, the school district said that means an unexcused absence for each student who participates.

“Enforcing unexcused absences is essentially punishing students for trying to make a change in the world,” one student said.

Students came to the school board meeting Wednesday to ask leaders to reconsider.

The discussion has even reached Seattle City Council members.

RELATED: A Global Climate Strike is happening Friday. Here's what it's all about

After a resolution was passed Monday to urge the Seattle Public School Board to excuse the absences, Councilmen Mike O’Brien sent out a tweet offering his support for the students and pleading with the board to reconsider.

The King County Council also voted Wednesday to support students participating in walkouts across the globe.

The council also reminded King County employees that they can take a day off of pre-approved unpaid leave to participate in the walkouts and support the youth.

The King County Council did not directly address the issue of unexcused absences for students.

The Seattle School Board released a statement earlier this week saying they support the student’s desires to participate, but the absence doesn’t fall under their guidelines for what counts as excused.

Despite the public comment from students Wednesday, a Seattle Public Schools spokesman said the board changing their stance was never on the agenda, nor did they consider it.

“You have the power to help hundreds maybe thousands of kids," said another student at Wednesday's meeting. "Will you use that power for the better, or for the worse?”