A man was stabbed on a Seattle light rail train on Saturday, just one day after a fatal shooting at inside the Westlake Station. 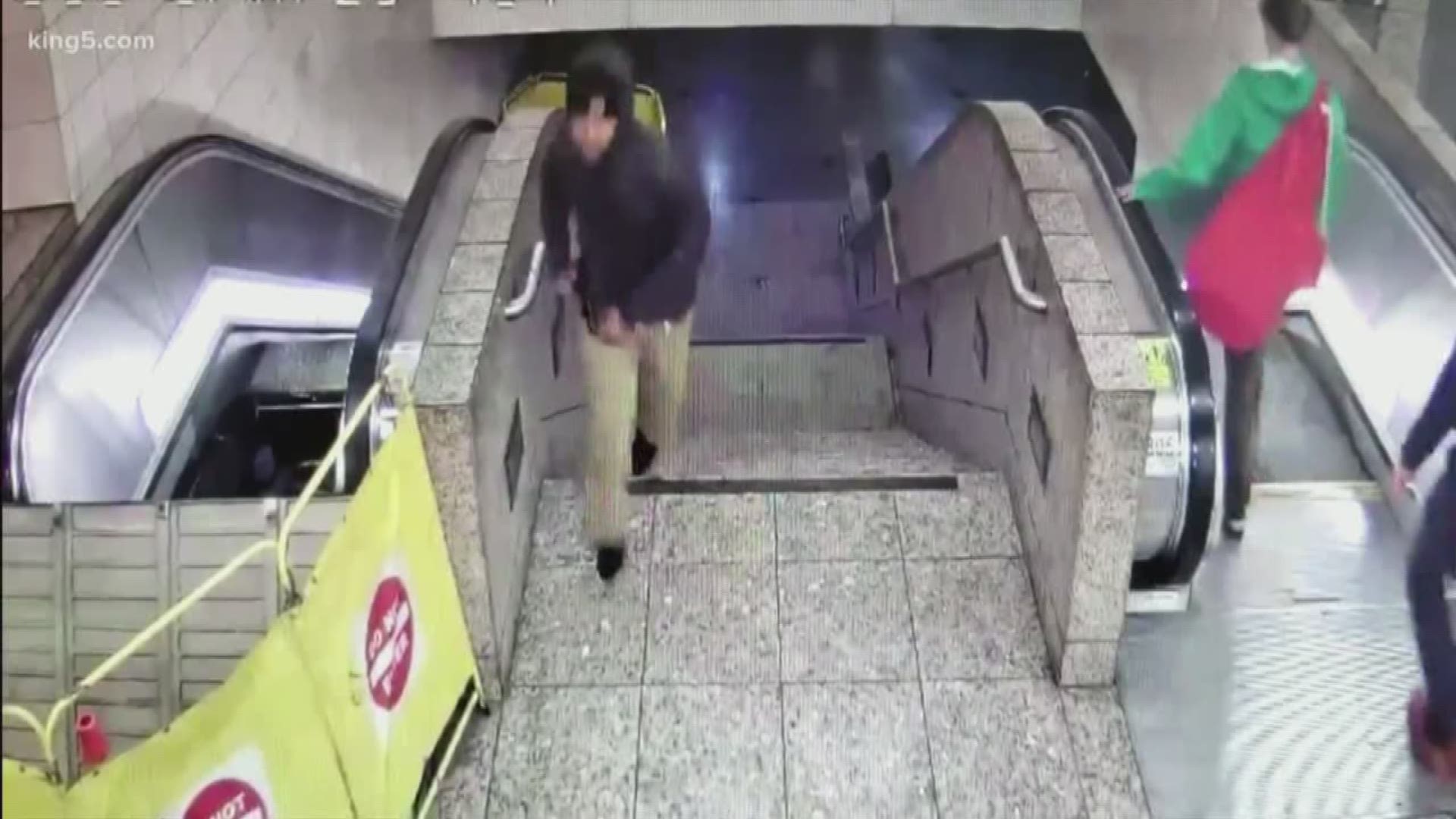 A stabbing on a Seattle-area light rail train took place the day after a fatal shooting at a downtown station.

The Seattle Times reports the two incidents of violence occurred as officials try to manage the perception and reality of safety downtown.

Seattle police say one man was killed and two wounded in Friday night's shooting on a northbound platform. Police have released a video showing a suspect fleeing.

Fire officials say a 42-year-old was taken to a hospital with minor injuries Saturday afternoon. The newspaper reports a man was stabbed sometime during his light rail ride and exited at the University of Washington station.

Authorities detained a suspect. Details weren't immediately available about what led to the violence, where the stabbing occurred or where the arrest was made. 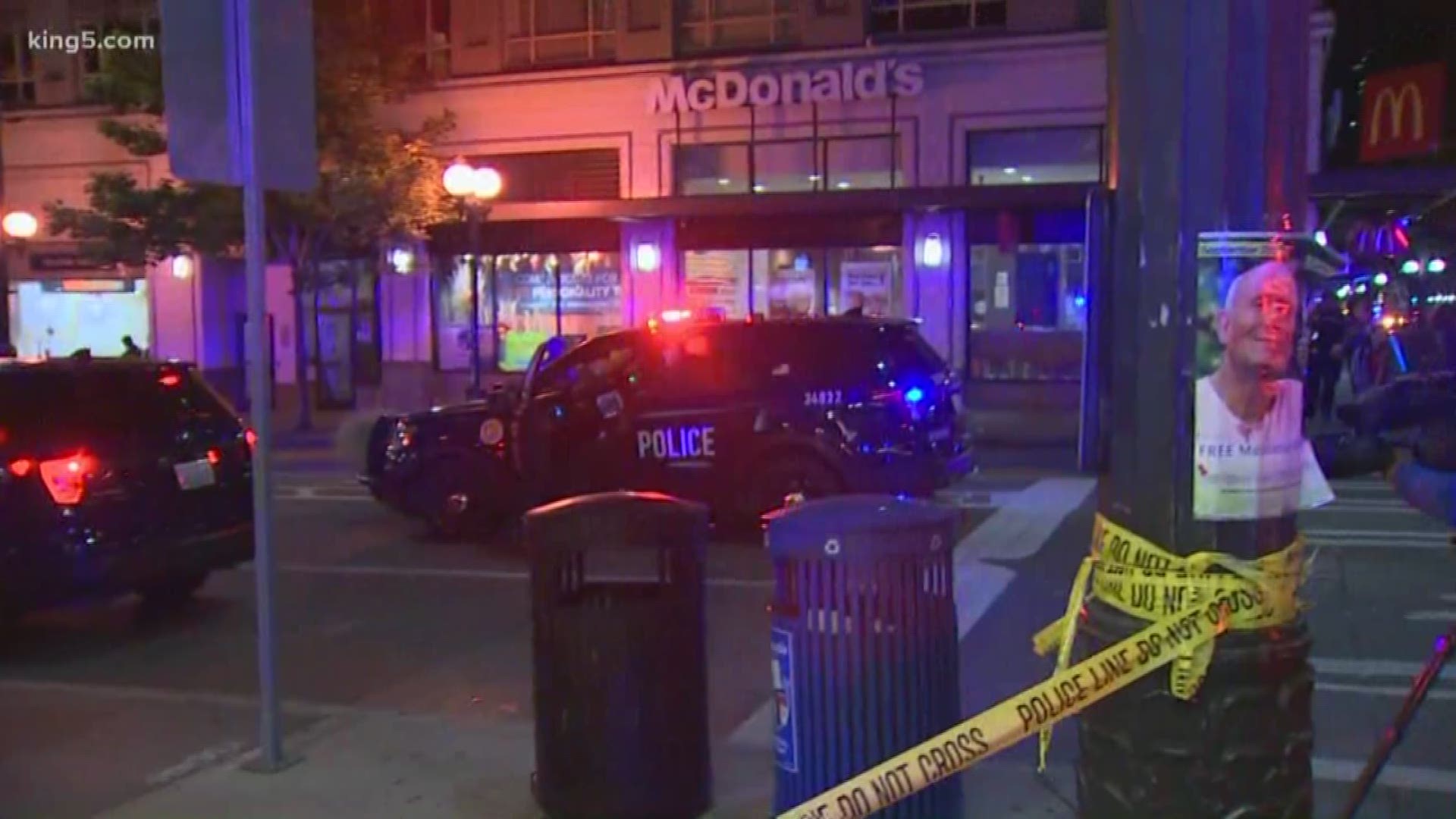