From January through October this year, Seattle saw more than 500 shootings, including nearly 30 homicides. 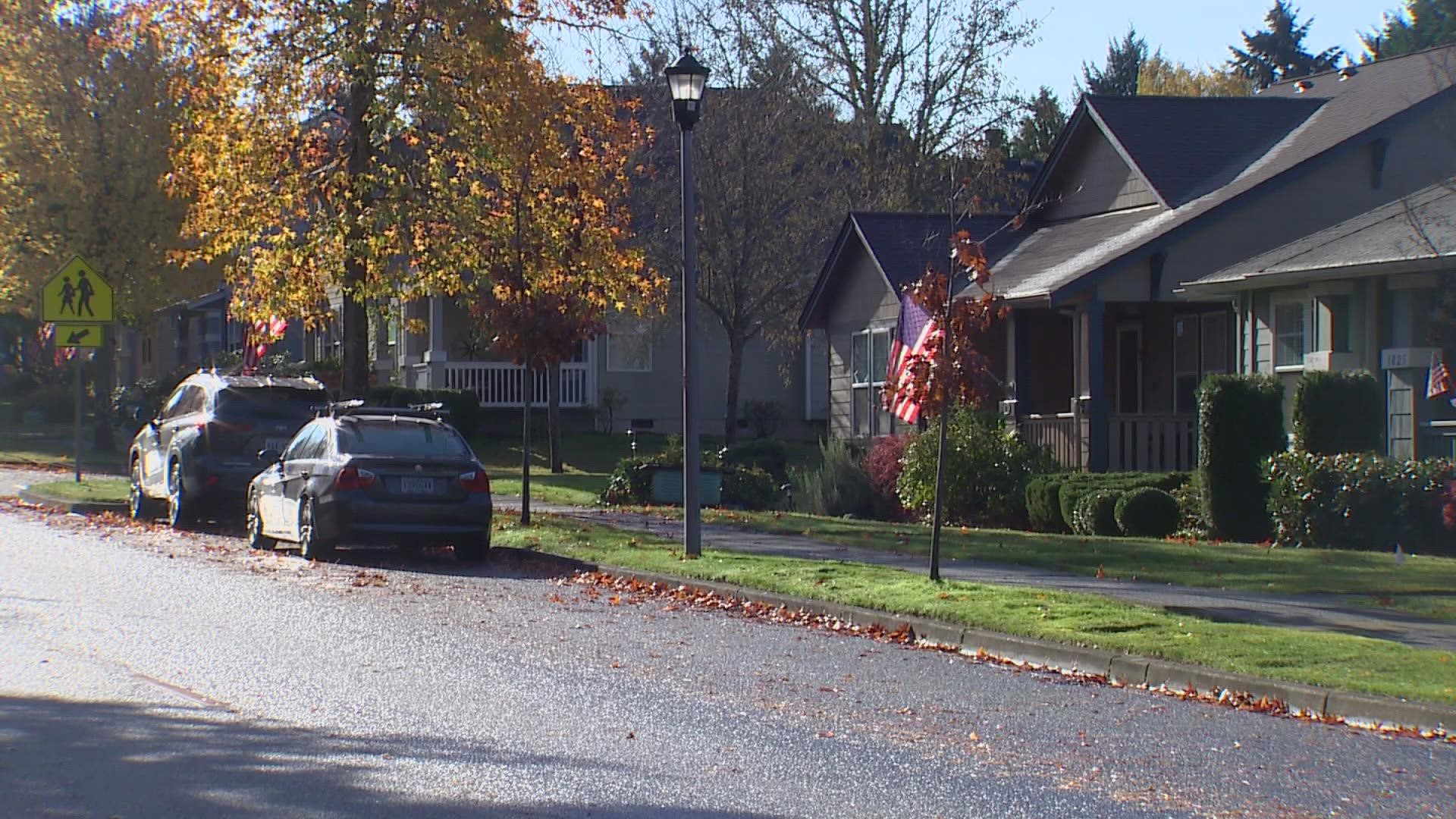 SEATTLE - Following a historically violent year in 2020 despite the COVID-19 pandemic keeping most individuals indoors, Seattle is on track for over 100 more shootings in 2021.

In all of 2020, the city had 438 shooting incidents, including 99 non-fatal injury shootings and 23 homicides.

It’s already the most shooting incidents the city has seen annually in the last decade, according to the Seattle Police Department’s (SPD) data.

The rising gun violence isn’t just a local issue, but a regional and even national problem that has run parallel to other upheavals and crises like the protests against police violence and the COVID-19 pandemic.

In October, data from the King County Sheriff’s Department showed shootings were up 50% compared to the yearly average from the previous four years.

As for Seattle, whose spike in gun violence comes amidst efforts to defund SPD, the issue has drawn pleas for more police funding and more funds for community organizations looking to curb the crisis.

A group of nonprofits combatting gun violence in youth in October asked for millions of dollars more in funding, saying they wanted the county to treat the problem with the same urgency as COVID-19.

For those who argue crime is rising in general as the pandemic wanes and more places open up, the data for Seattle at least doesn’t support it.

Looking at the number of violent and property crimes altogether, the numbers are high for 2021 but not significantly higher than in previous years.

Notably, the number of arson is comparatively high with 195 so far in 2021, which is already higher than the 171 arson incidents last year. The third-highest number of arsons annually for Seattle came is 149 in 2009 and again in 2017.

According to SPD’s heat map, the areas most affected by the wave in gun violence are north Seattle, specifically Northgate, Bitter Lake and Lake City, and the Rainier Valley area.