Seattle shooting suspects charged with murder had 'no regard' for bystanders

New court documents reveal that a fight between rival gang members led to the shooting in downtown Seattle that left one person dead and seven others injured. 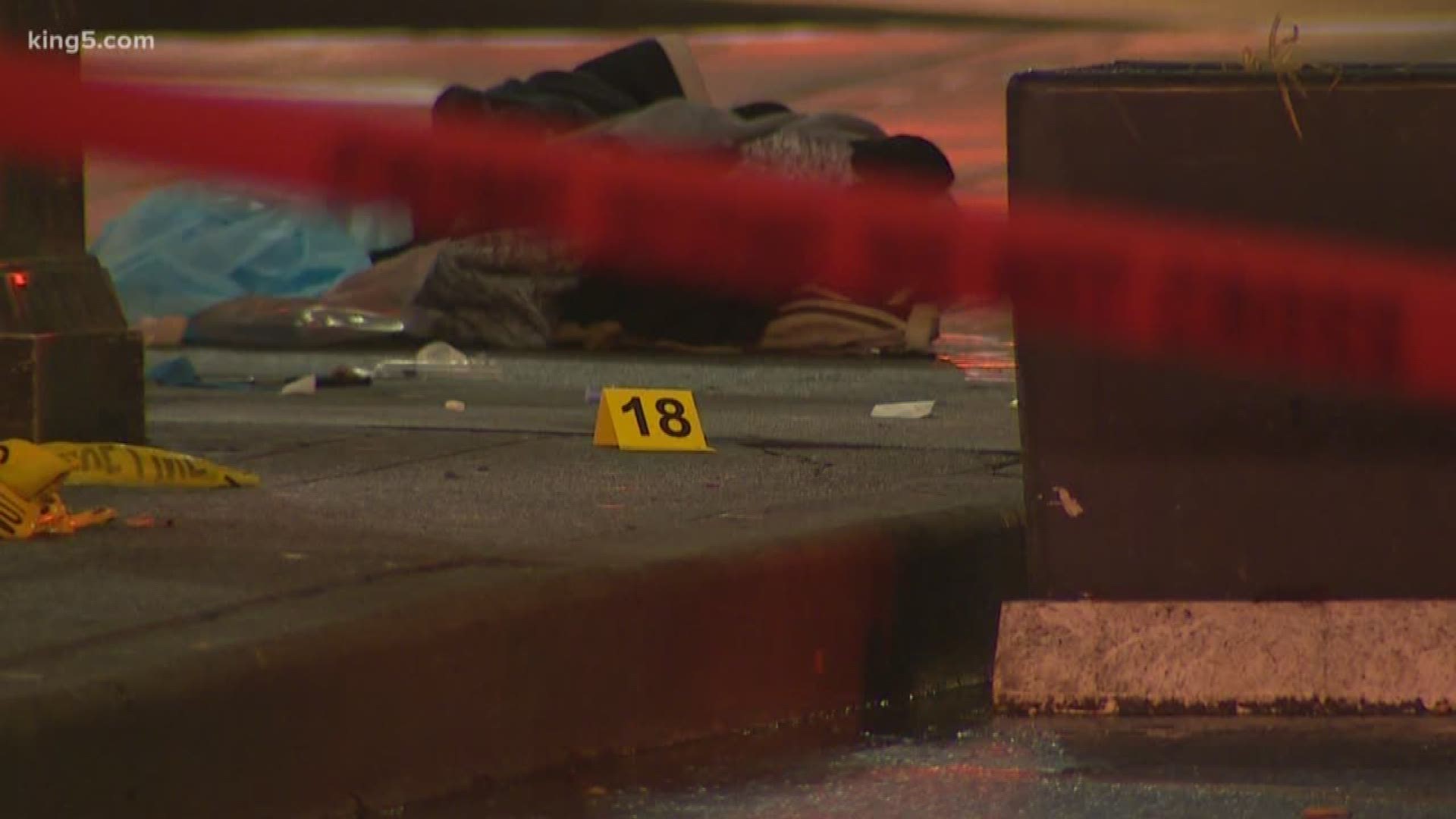 SEATTLE — Newly-filed court documents detail the moments that led up to a shooting in downtown Seattle that killed one woman and injured seven other people.

Three men, Marquise Tolbert, William Toliver, and Jamel Jackson, have all been arrested in connection to the shooting around 5 p.m. on Jan. 22.

Surveillance video shows Tolbert and Toliver standing across from Jackson at the corner of East Pine Street and Third Avenue, according to court documents. The three men can be seen exchanging words across from the McDonald's before shots were fired.

Jackson fled down East Pine Street. Toliver and Tolbert began shooting 'indiscriminately' behind them as they ran down Third Avenue, even though Jackson was out of their sight, court documents said.

The shooting occurred at the start of rush hour when the downtown area was filled with commuters and shoppers.

Tanya Jackson, 50, was killed in the crossfire. Seven other people were injured in the shooting, including a 9-year-old boy. Buildings were damaged by gunfire and several loaded buses were nearby. One bus was struck by a stray bullet in the driver's window, narrowly missing the driver.

An analysis of surveillance video shows that Jackson's shot did not injure or kill any of the victims, according to court documents.

Court documents claim that both Toliver and Tolbert fired at least 20 rounds "with no regard for the dozens of innocent people around them."

All three suspects have been charged with varying degrees of assault and unlawful possession of a firearm.

Tolbert and Toliver were arrested together in Las Vegas on Feb. 1. Police had been searching for them since the shooting on Jan. 22.

During a court appearance on Tuesday, both submitted waivers agreeing to be extradited from Las Vegas to Seattle.

Seattle Police Chief Carmen Best said Jackson is a known gang member. He was convicted for robberies in 2012 and arrested again in 2017 for a fight outside the same McDonald's where the deadly shooting took place.

This deadly fight was between rival gang members: Toliver and Tolbert vs. Jackson, court documents say.

Tolbert and Toliver have been booked into jail on no bail. Jackson's bail was set at $250,000.

A judge decided to set no bail for Toliver and Tolbert due to "their willingness to commit such a violent crime in this public setting shows that they are a substantial danger to the community," according to court documents.

An arraignment hearing for Tolbert and Toliver has been set tentatively for Feb. 19. 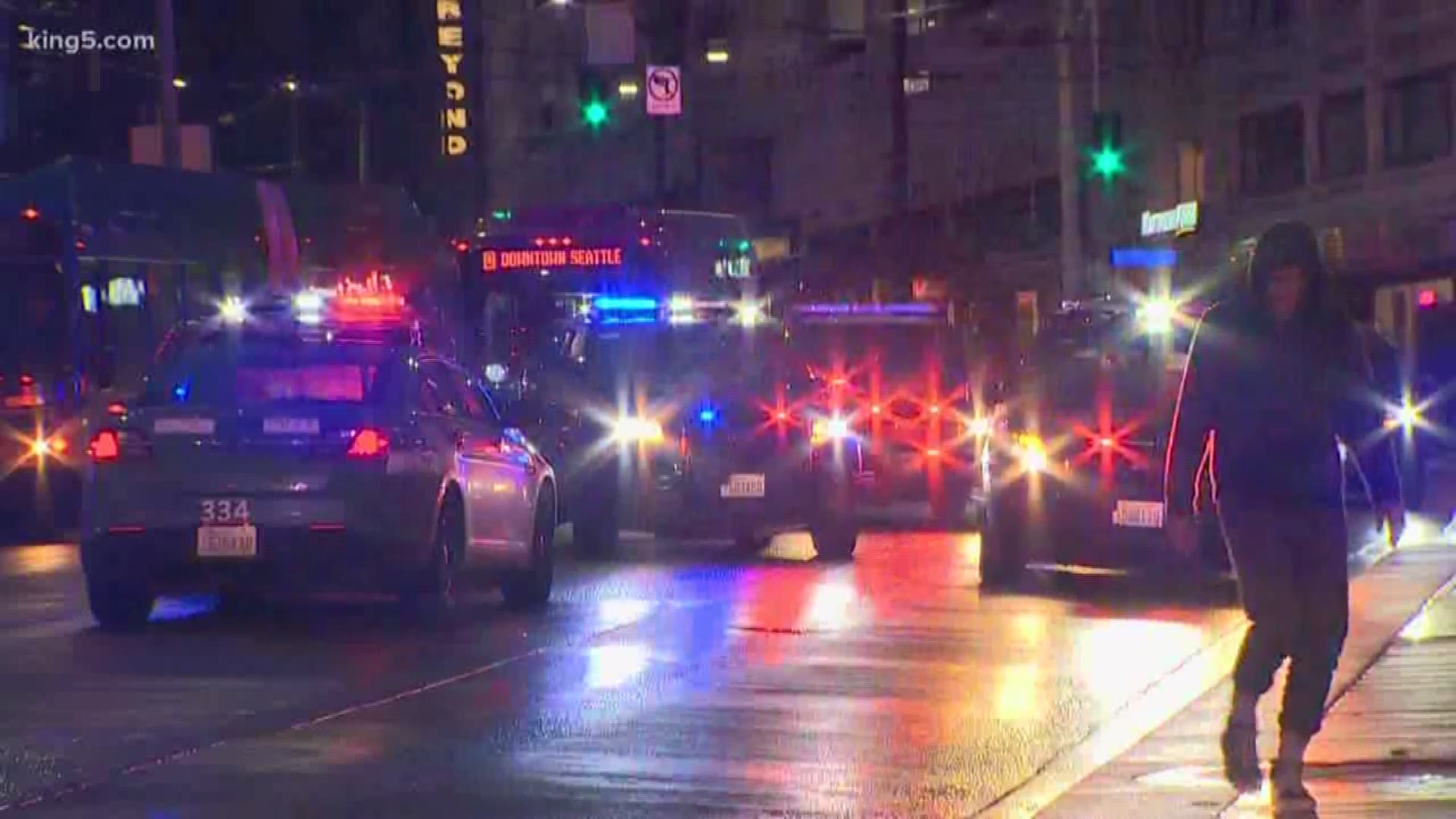