A violent crime is grabbing a neighborhood's attention. 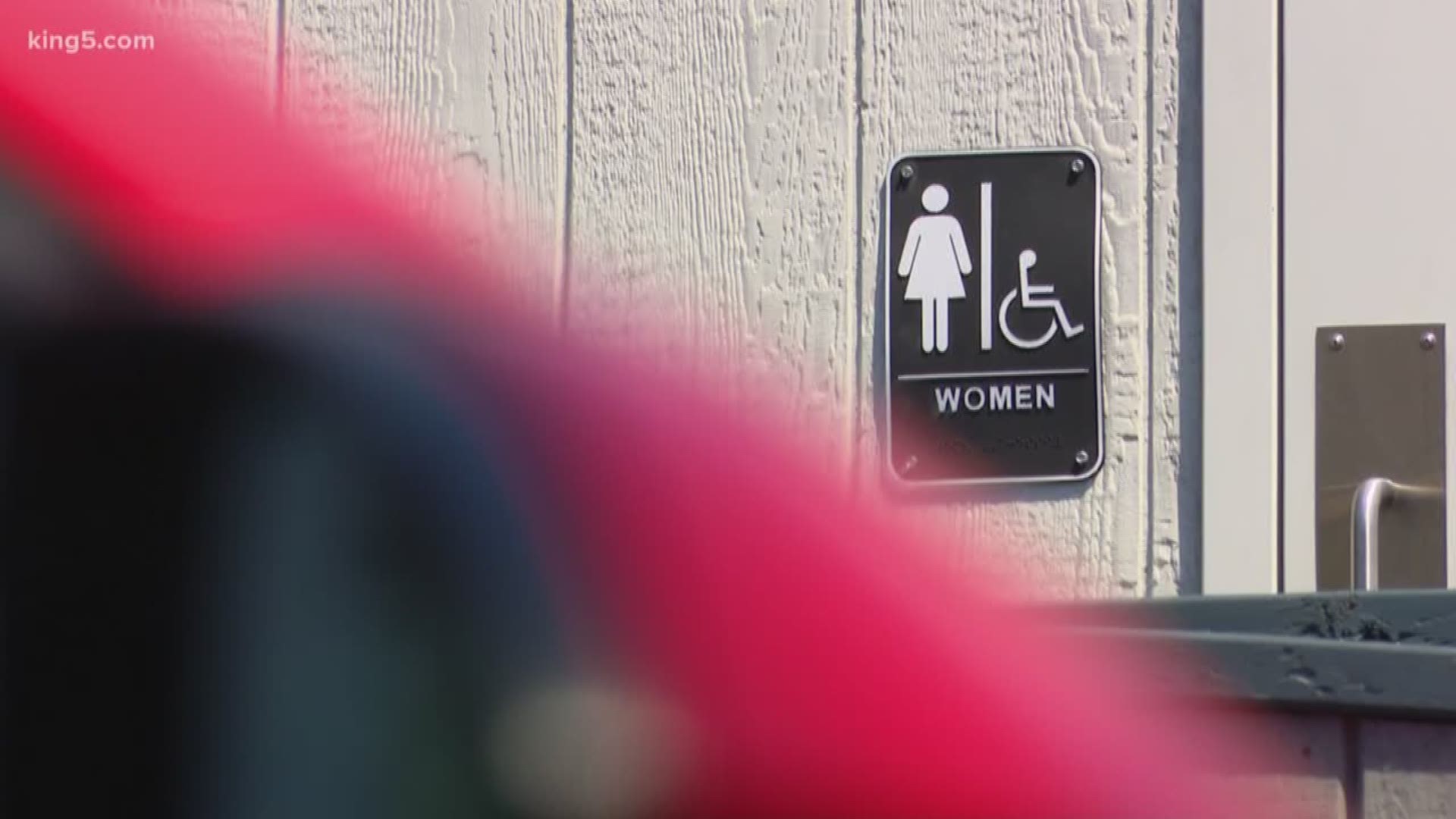 After news of the sexual assault became public, neighbors began speaking out about the Whittier Heights Tiny Village, set to open in Ballard at the end of May.

"It is going to be women only, women with children," said volunteer Frank Scarabino as he worked on the village's tiny houses Wednesday afternoon.

The low barrier housing will allow drug use. Access to the area is controlled, and the site is staffed by a security guard 24 hours a day. A full-time case manager will work with the tiny village's residents.

David Moody lives across the alley from the Whittier Heights Tiny Village. He knows the plan is to help people, but he thinks it will hurt the neighborhood.

Moody says Monday's rape highlights the concerns he has been having. Police report that a woman whose car was being repaired at the Volkswagen Dealership in the 5200 block of Leary Avenue NW in Ballard used the outside restroom.

According to court documents, Christopher Teel followed the woman into the restroom and raped her. Teel told officer he lived on "Homeless Street." Records show Teel was also arrested in 2016 for squatting in a Seattle home.

"Our heart goes out to the victim on Monday, but that is going to continue when you drop low barrier encampments and the crime that comes with that into neighborhoods without the police protection," said Moody. 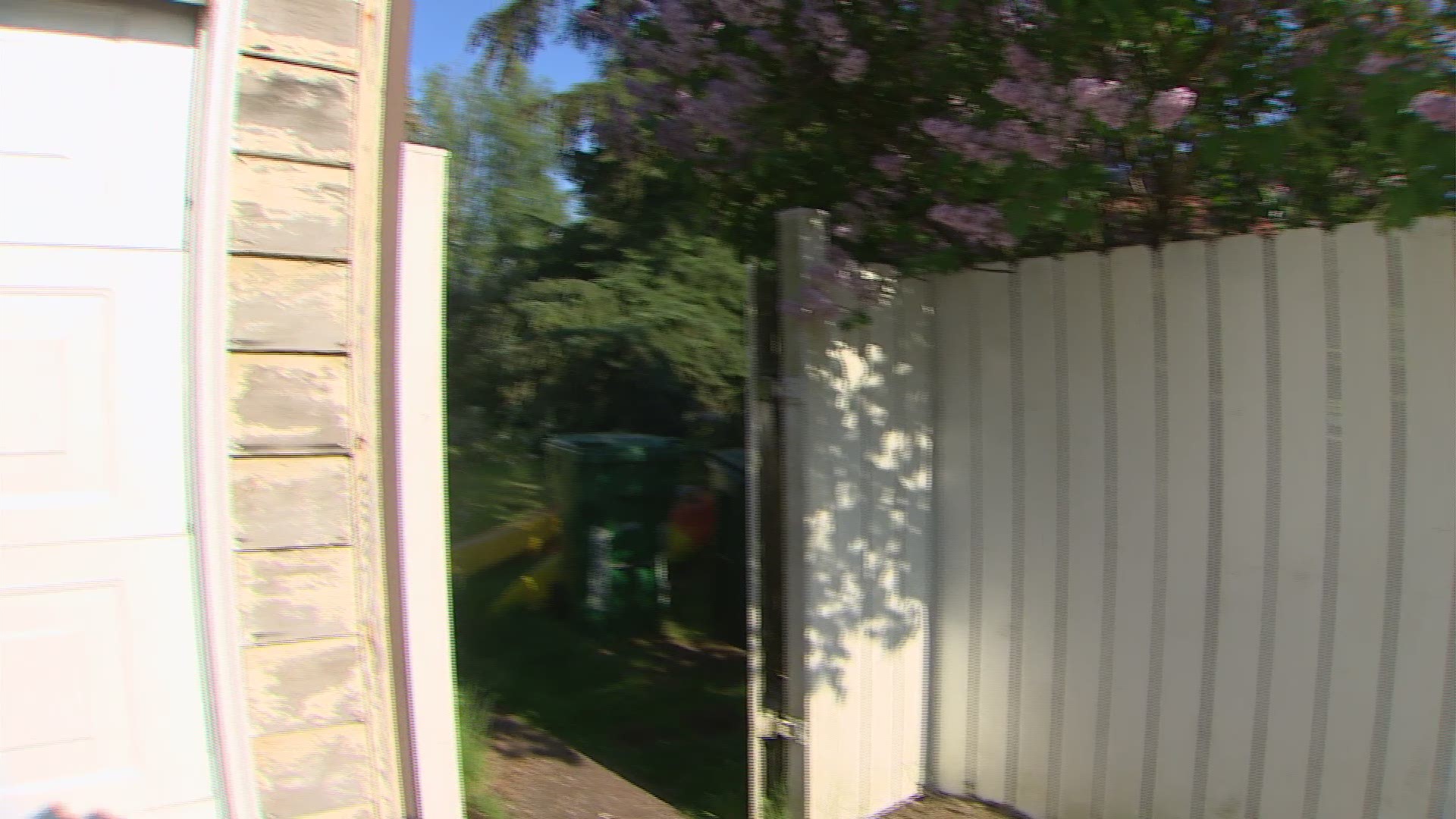 Moody, a block watch captain, is a part of a group that's been keeping a list of crimes that they say have a connection to homeless encampments.

He says he is concerned about "a large number that are not in recovery, actively using drugs, and actively being a criminal element."

"I think we would find out there is just as much crime in any other group, any other demographic group, racial group, gender group," said Scarabino.

Scarabino adds that "low barrier" does not mean "no barrier."

"To think that this is going to be some wild west -- it is not. It is absolutely not," he said.

Moody says, "there are people that would like to say that we are not compassionate. I would counter and say we are absolutely compassionate with those who want to get into recovery, get off the street, and get on with their lives."

Scarabino says, "the neighbor down the street loves us. The neighbor past him has some questions. Come on in, the gate its open. Let's talk about it."