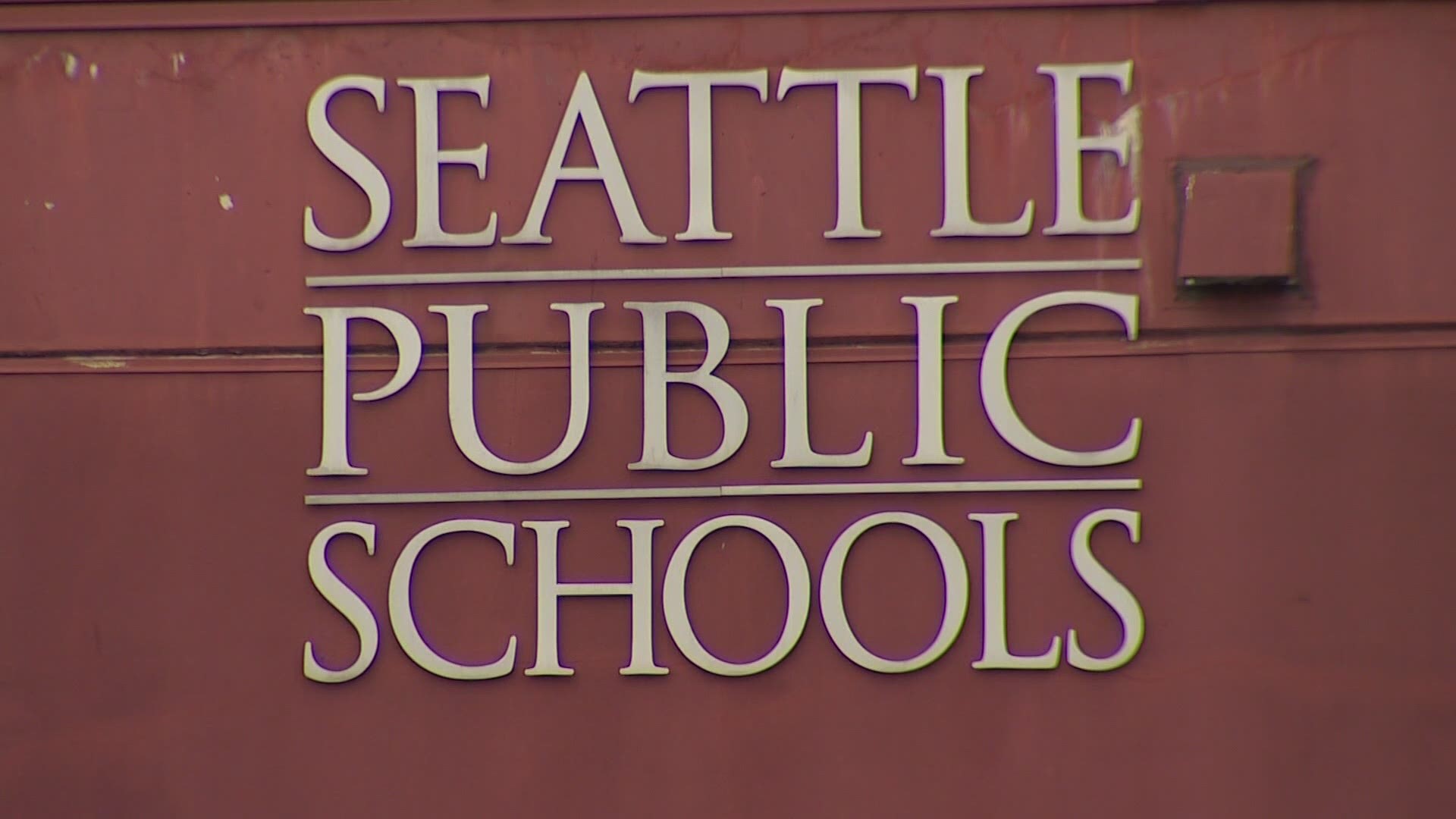 In the complaints filed Sunday, the teachers' union argues Seattle Public Schools (SPS) is "shortcutting the bargaining process and violating their mutual agreement."

The complaints are in response to an action taken by the Seattle School Board last week. The board decided to designate about 700 educators as "essential," which would bring back teachers for special education.

The board's vote and Superintendent Denise Juneau's decision to identify some educators as "essential" was "made with the express purpose of taking the necessary steps to bring back students with the highest needs - students enrolled in Special Education Intensive Service Pathways and preschool," a prepared statement from the district reads.

The district points out that on Feb. 25, the school board passed a resolution categorizing work of supporting students in Special Education Intensive Services Pathways as essential.

The district goes on to point to a Memorandum of Understanding with the SEA from Aug. 28, 2020, that provides the superintendent authority to what work is essential.

In an email sent by the SEA, the union said the decision by the board is an attempt "to order educators back to classrooms before reaching an adequate safety agreement."

The district and union have been negotiating plans to open schools since the start of the year. The district's website said it would give families a final plan for March by Feb. 22, 2021. However, an agreement has not been reached.

The latest update on the district's website says the district delivered a counter-proposal to the union on Feb. 25, which is currently being negotiated.

In its statement, the district said it is moving forward with limited, in-person instruction, which is highlighted in a communication dated Feb. 26, 2021.

The SEA met Monday night to discuss its response. The union said it has two demands, "(1) Superintendent Juneau rescind her decision to “essentialize” educators and (2) SPS bargaining team refocus their energy on the current negotiations with SEA to reach a good faith agreement over the proposed changes to the instructional model."

The district is "confident that after the facts are heard, the unfair labor practice allegations raised by [Seattle Education Association] will be dismissed," the district's statement reads. Negotiations with the union will continue.