An organizer of the peaceful protests in Seattle this week said he won’t let the violent acts of a few detract from their message. 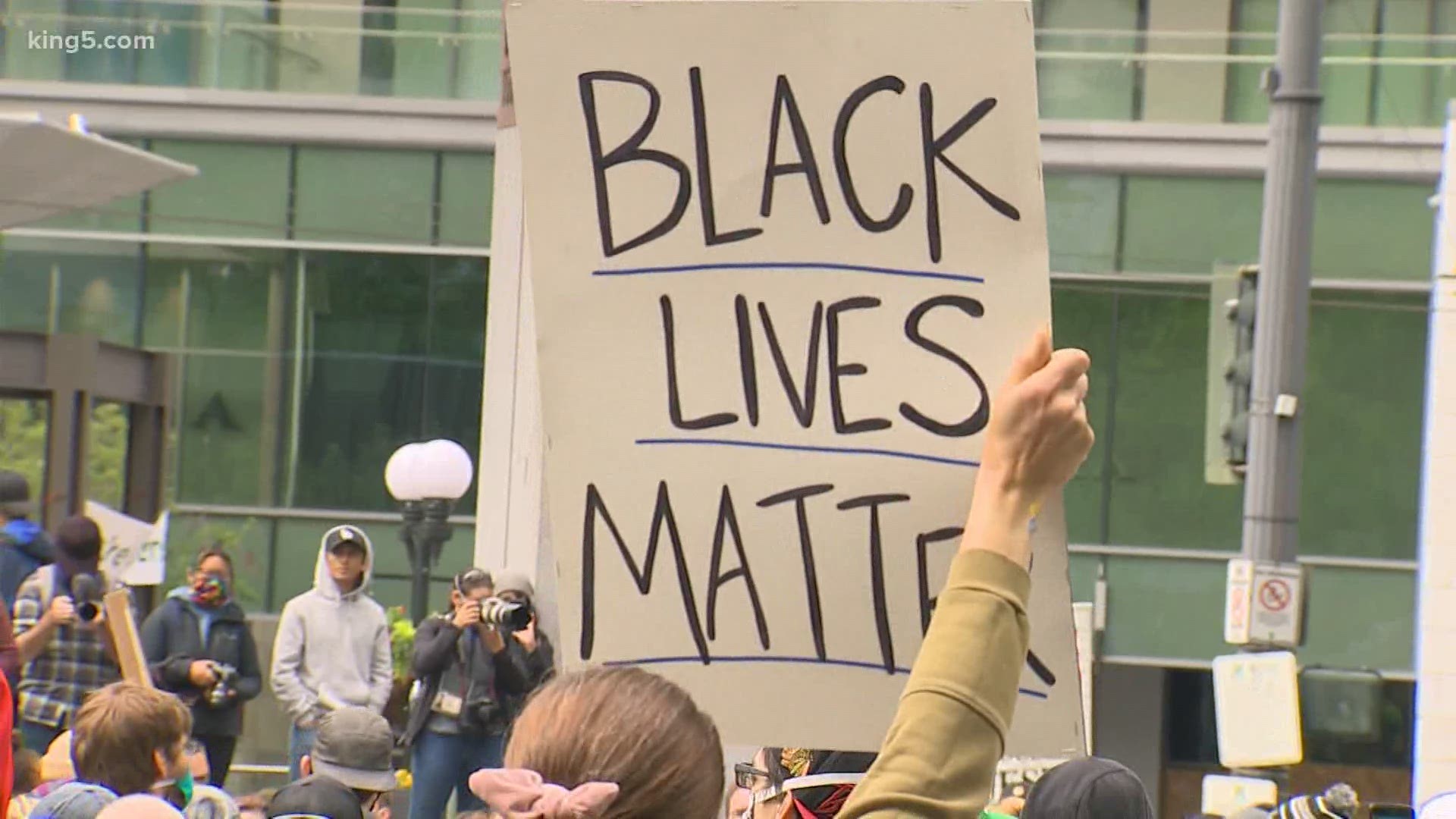 One of the organizers of protests in Seattle this week said he won’t let the destructive acts of a few detract from their message. The tragic death of George Floyd while in the custody of Minneapolis Police has prompted protests around the country for nearly a week.

“People are still hurting, people are still in pain,” said Andre Taylor, founder of the activist group Not this Time! Their mission is to "reduce violence, heal communities."

Taylor and his group helped organize what was supposed to be a peaceful rally over the weekend at Seattle's Westlake Center.

“I want to make sure that I stay real focused because I understand that the actions of those people are meant to distract. That’s their very action, but they won’t distract me,” Taylor said.

But distraction did materialize Saturday in the form of violence. Seattle's mayor and police chief said a smaller group of outsiders came downtown with the intent of causing mayhem. Riots and looting turned what was supposed to be a peaceful march into a violent confrontation with police.

Over the weekend, more than 57 people were arrested -- not what organizers had hoped for.

Marches have continued Tuesday for the 5th consecutive day. Hundreds marched through Seattle demanding change after an unarmed black man died at the hand of Minneapolis police.

Taylor wants to see anger turn to change, “The march is good, but after the march, what are you going to do? So, my focus is galvanizing those people since we have their attention. And bringing the level of leadership to what we do next.”