The Seattle Police Department this weekend is adding extra patrols to three Seattle neighborhoods where they’ve been responding to an uptick in late-night shootings. 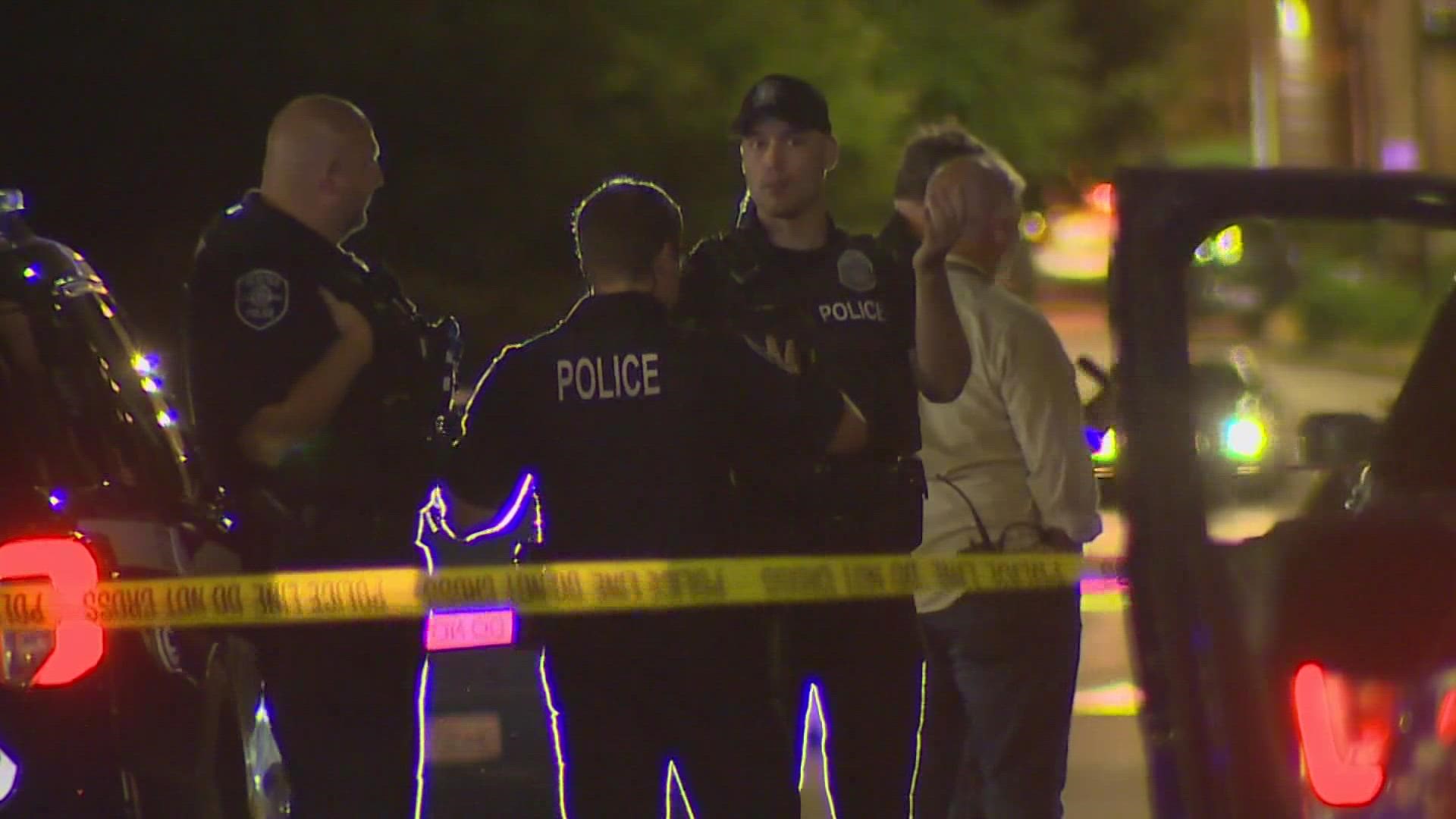 SEATTLE — The Seattle Police Department (SPD) this weekend is adding extra patrols to three Seattle neighborhoods where they’ve been responding to an uptick in late-night shootings.

SPD says it is deploying the additional officers to Pioneer Square, Belltown, and the downtown core, areas with an increasingly busy nightlife.

“We know that sometimes a shooting will occur after a physical fight, and so if we can be there to break up that physical fight, get people separated, break things up before they escalate to the point of a shooting, obviously that’s where we want to go, we want to prevent these things from happening in the first place,” said Detective Valerie Carson, Friday.

The extra officers are being redirected from patrol, the DUI enforcement squad, and the gun violence reduction unit, Carson said.

Three people were killed and five were wounded in a series of shootings last weekend in Belltown, Pioneer Square, the Chinatown-International District, and Capitol Hill, SPD said.

The shootings happened in the span of three hours early Sunday morning, between 1:45 am and 4:45 am.