Seattle Police say crime is down in 7 emphasis patrol neighborhoods 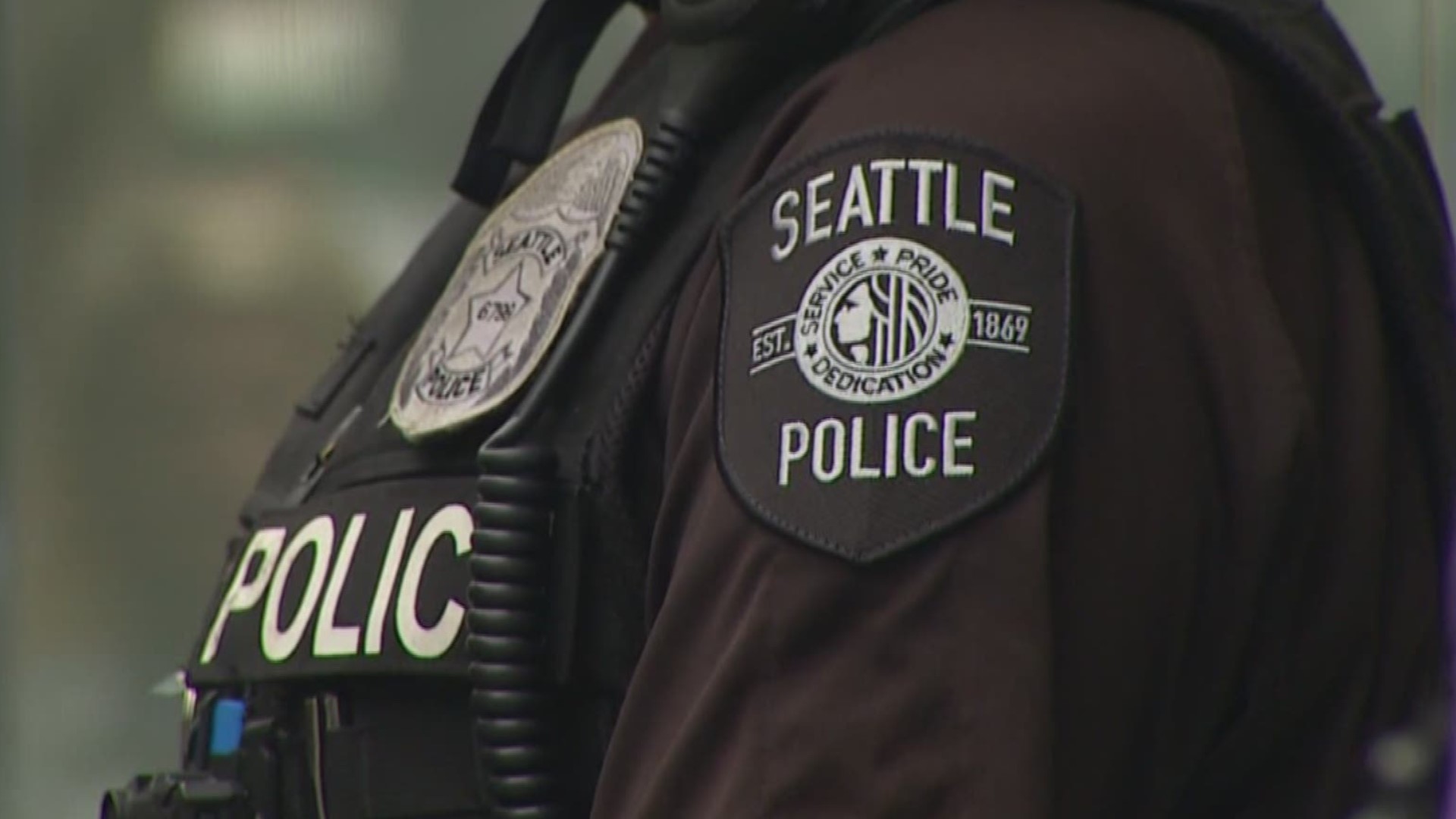 The patrols, which were announced in May, focused on seven Seattle neighborhoods for increased police presence: Fremont, Ballard, Downtown (on the Pike/Pine 3rd Ave corridor), Georgetown, SoDo, Pioneer Square and South Park.

“What we’re talking about here, place-based, you put an officer in that hot spot or block as a presence,” said assistant chief Eric Greening.  “And just the presence alone can have an effect on calls for service and feelings of disorder. It’s more just, let’s be there, we don’t have to stop every singe person for every single thing.”

James Sido of the Downtown Seattle Association told KING 5 crimes against people in the core of downtown jumped 43 percent from 2016 to 2018, following the apparently random stabbing there Tuesday.

“I don’t have a clear understanding yet of what are the outcomes, what are we trying to achieve through this effort that’s being referred to as emphasis areas,” she said.

“I will be pressing for answers, and I’m not going to let you go until I hear what I want to hear, just want to make that clear,” she told the gathered group from SPD, the mayor’s office, and several city departments.

SPD's joint presentation with city department officials pointed to research that found a connection between a reduction in chronic issues like weeds, garbage, graffiti, and a drop in other issues.

“If we can address the graffiti, address the overgrown bushes, improve the lighting, make everyone feel the neighborhood has a sense of social cohesion, and that the city has a grip on what’s happening in the neighborhood, research has shown it leads to increased feelings of safety and decreased low level crime,” said Chris Fisher, of Seattle Police.

The department plans to continue the emphasis areas through at least August.

“So of the statistics that we’re seeing in particular neighborhoods are certainly trending in the right direction,” Gonzalez said. “We’re seeing crime down in major crime hot spots, including downtown and Ballard in particular.”

Greening believes the project is working as well.

“We believe we’re trending in the right direction,” he said. “Generally, calls for service are down, officer activity has increased in most of the neighborhoods, and that’s what we want to see.”

He expects more feedback from the community if they're noticing a difference.