King County data found that more people were shot in the county in the first six months of the year than during that same time frame in the past four years. 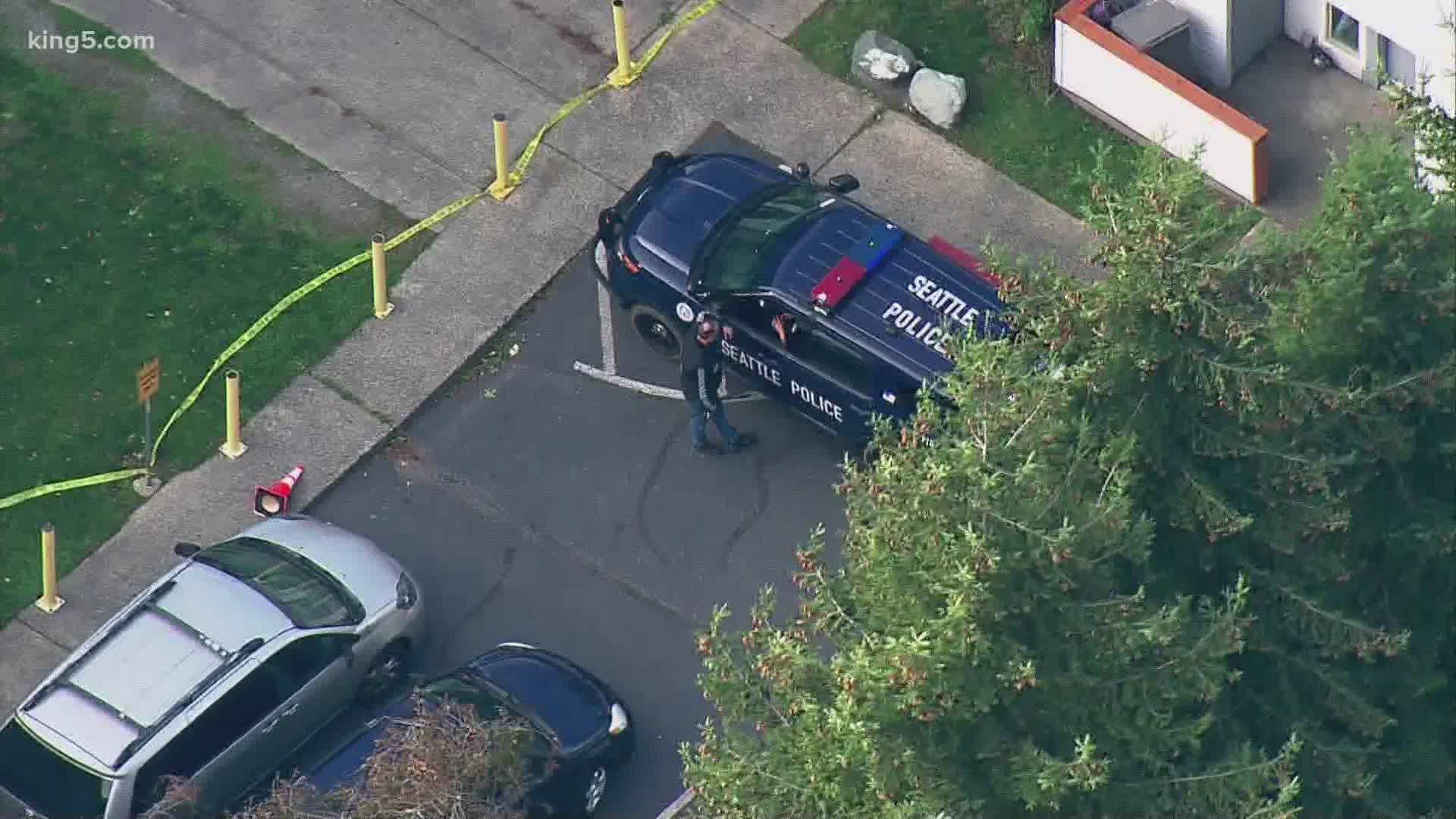 SEATTLE — On Thursday, a person was shot and killed in a North Seattle apartment complex parking lot, making it the 49th murder in the city this year.

With that death, Seattle is on pace for the highest homicide rate it's seen in years.

Over the summer, the city matched the total for the entire year of 2019, which was 28 murders, according to FBI crime statistics.

In August, data released from the King County District Attorney’s office showed more people were shot in the county in the first six months of the year than during that same time frame in the past four years.

“It is a concerning thing that we’ve had almost as many homicides this year so far as we did all of last year,” Dan Satterberg, a King County Prosecuting Attorney told KING 5 in August.

King County officials are also reporting an increase in the number of domestic violence cases.

Through the end of September, there have been 13 domestic violence homicide deaths in King County. Twelve of those happened during the pandemic.

The county reports they saw only seven cases last year and the year before in 2018.

An increase in violent crime in Seattle comes during a tumultuous time for the police department.

Interim Police Chief Adrian Diaz will hold a press conference on Monday addressing the growing violence and violence near the SPD's East Precinct.