The 31-year veteran assigned to the Professional Standards Bureau has been placed on administrative leave. 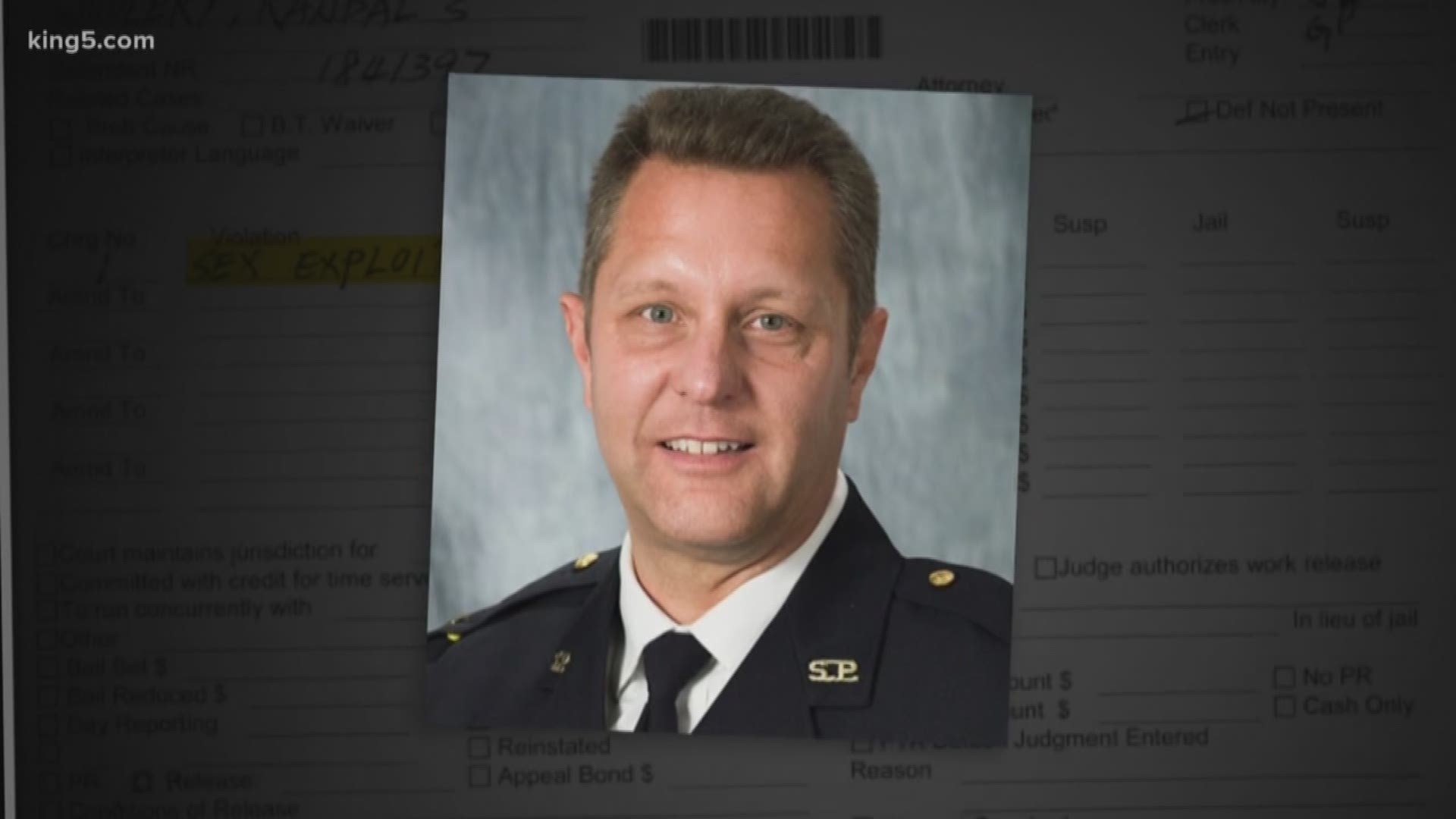 SEATTLE — A Seattle police captain was arrested Wednesday night on suspicion of sexual exploitation, a charge for patronizing a prostitute.

53-year-old Randal Woolery, a 31-year veteran with the department, was placed on administrative leave after his arrest.

Woolery was assigned to the Professional Standards Bureau.

He also serves on the Snohomish County Fire District 7 Board of Commissioners, according to a spokesperson for the district.

The spokesperson declined to speak about Woolery's arrest and said no board actions were taken.

SPD said Woolery was arrested during an undercover Vice operation in North Seattle.

Vice squads deal with the enforcement of laws concerning gambling, prostitution, pornography and illegal use of liquor and narcotics.

Woolery has not yet been charged, but he has been notified by the court that charges are pending.