Another warning is out for bikeshare riders after a vandal was seen on surveillance video cutting brake lines in Seattle. 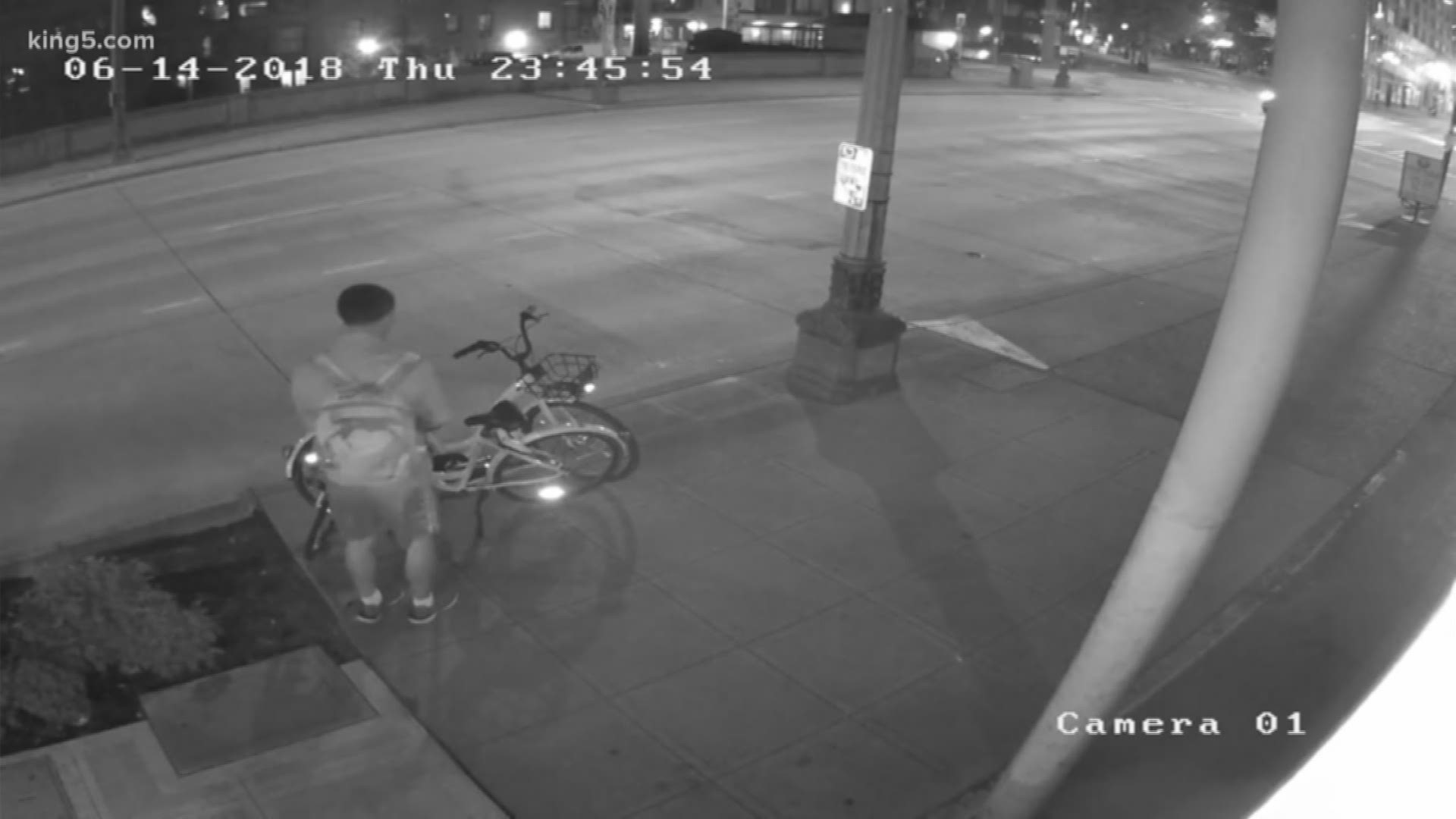 Police issued another warning to bikers Friday when the department released surveillance video of suspects cutting bike lines in Seattle. It's vandalism that could put people's lives at risk and it's been going on for months.

"Endangering just random strangers lives is not a healthy thing for anyone to be doing," said Tom Fucoloro, the editor of Seattle Bike Blog.

Fucoloro started hearing about bike shares being tampered with months ago.

"In the worst cases, it could be extremely dangerous. Somebody could get very seriously injured. If they are already moving, especially if they are moving downhill before they realize they don't have any brakes," he said.

On Friday, in less than an hour, a KING 5 crew found three cases of brake lines cut. There was a damaged bike near 6th and Royal Brougham, one on Airport Way near Holgate, and a third was located a block away.

Cyclists are also taking to Twitter. Last month, Billy Duss used a post to inform police that he found four bikes with brakes cut in one day.

"Unlike vandalism that kind of destroys the bike or where people kind of pile bikes up or hang them in funny places or whatever, you know that you can kind of snicker at. But cutting brake cables is just evil," said Fucoloro. 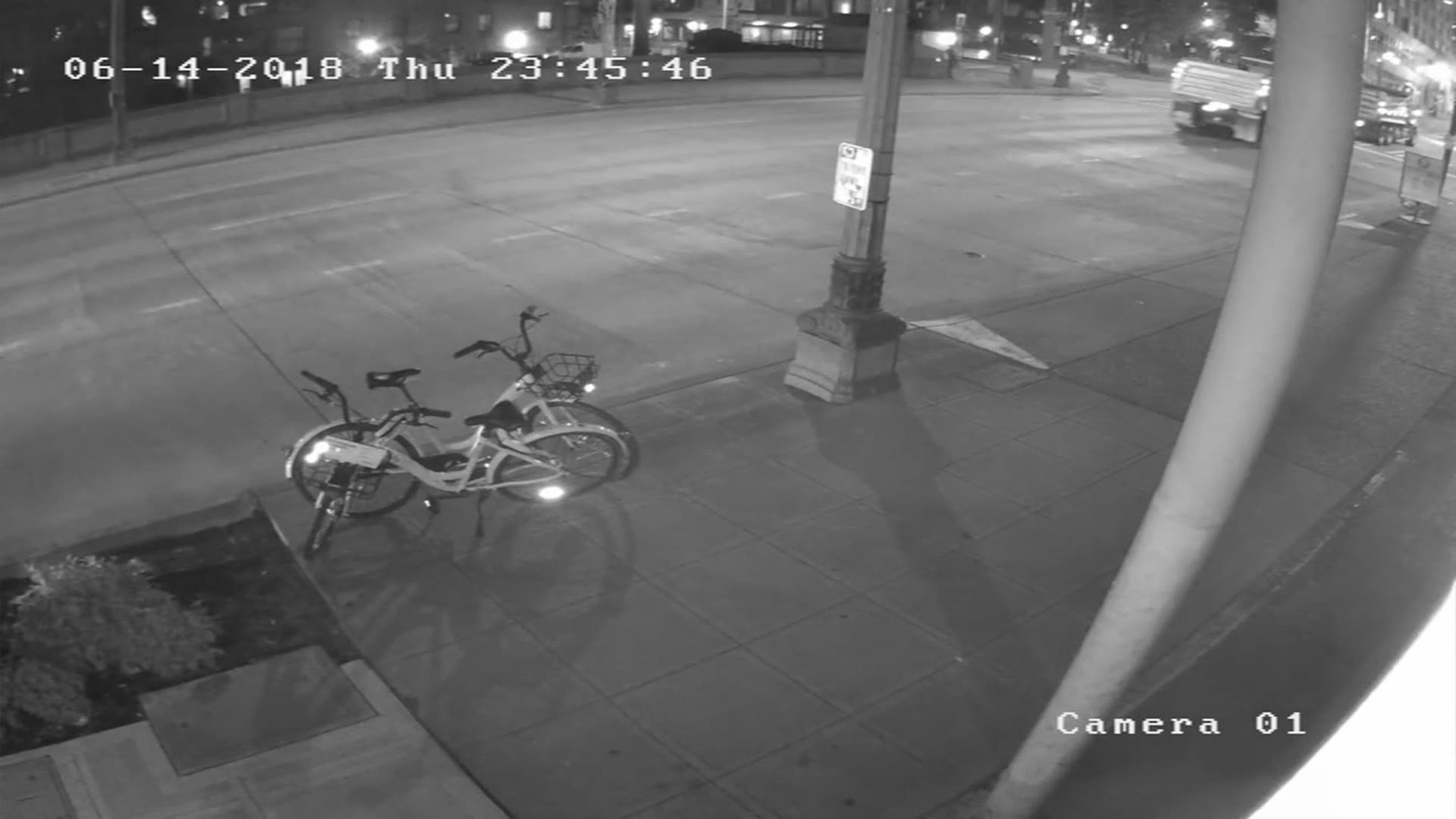 The bike share company also encourages customers to do a safety check before riding, making sure all wires are intact.

"The reality is not everyone is going to go through all those steps before they get on a bike," said Fucoloro.

Anyone with information about the surveillance video is asked to call police at 206-386-1855.