As lawmakers try to hammer out a new funding deal, Western Washington nonprofits and unions are bracing for another rough stretch of missed paychecks and furloughs. 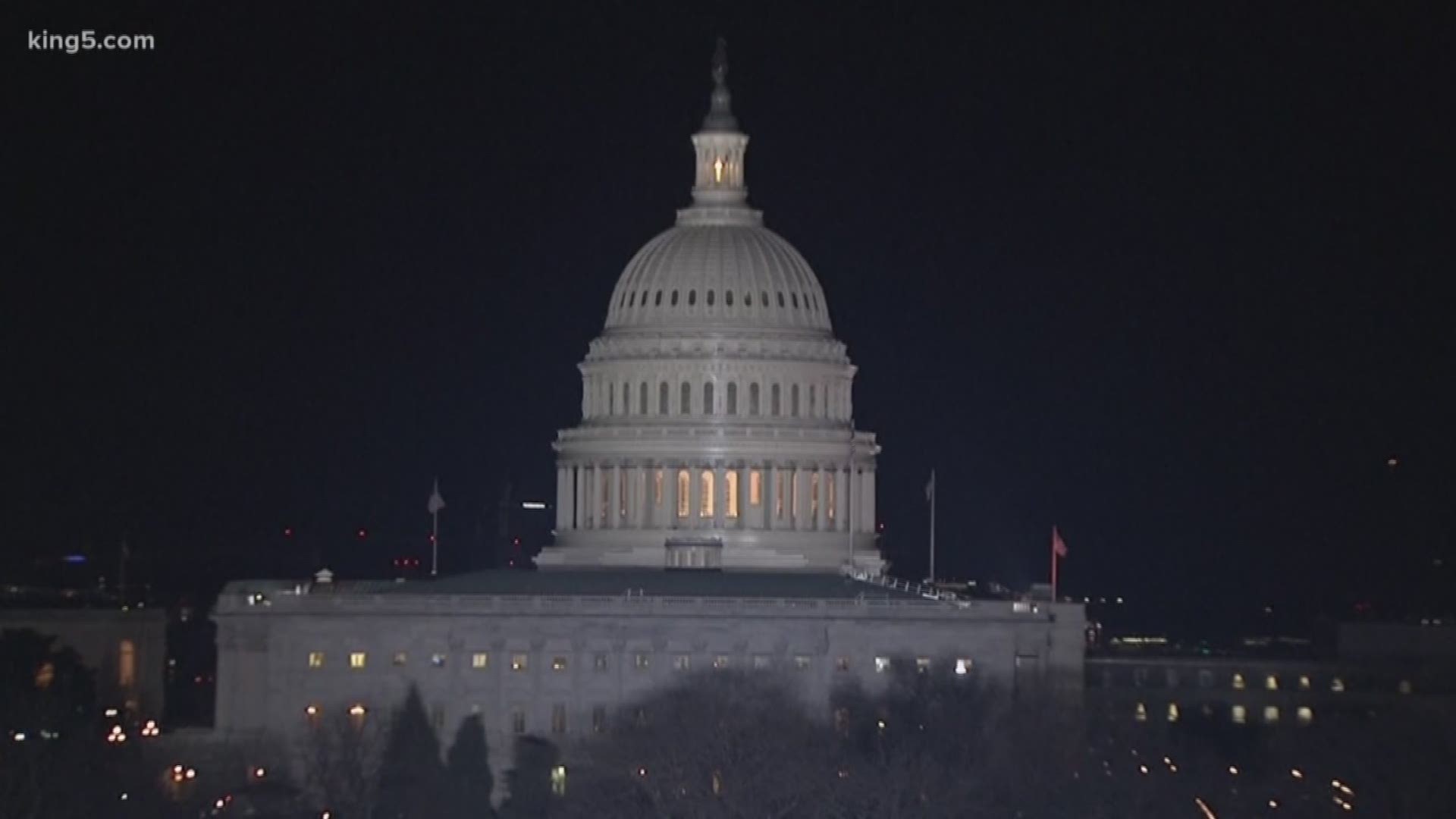 Washington groups still recovering from the last federal government shutdown are getting nervous about the potential for another one.

As lawmakers try to hammer out a new funding deal, nonprofits and unions are bracing for another rough stretch of missed paychecks and furloughs.

The country is currently running on three weeks’ worth of temporary funding, which runs out on February 15.

“We're still trying to play catch up, and three weeks is not nearly enough time to catch up from the 35 days that we lost,” said Alex Navarro, an air traffic controller and local union president who was Sen. Patty Murray's guest during the State of the Union address.

“I'm grateful for having the opportunity to be there, but at the end of the day I'm a union representative, and I was always in the mindset that we have to be prepared for another shutdown,” he said.

They, too, are playing catch up from the shutdown. The need has not subsided.

“The White Center food bank was seeing an increase in 20 new households per day,” Wong said.

They're strategizing ways to keep the shelves stocked should federal workers miss another round of paychecks.

Seattle Indian Health Board, which runs a clinic and chemical dependency treatment center, says it is operating as if there will be another shutdown.

It has reduced the number of beds available and will remain closed on Saturdays.

“There has been no indication to us that minds have changed regarding funding for President Trump’s wall,” said CEO Esther Lucero.