Mayor Durkan and other Seattle leaders want to forgive some low-level misdemeanor warrants. 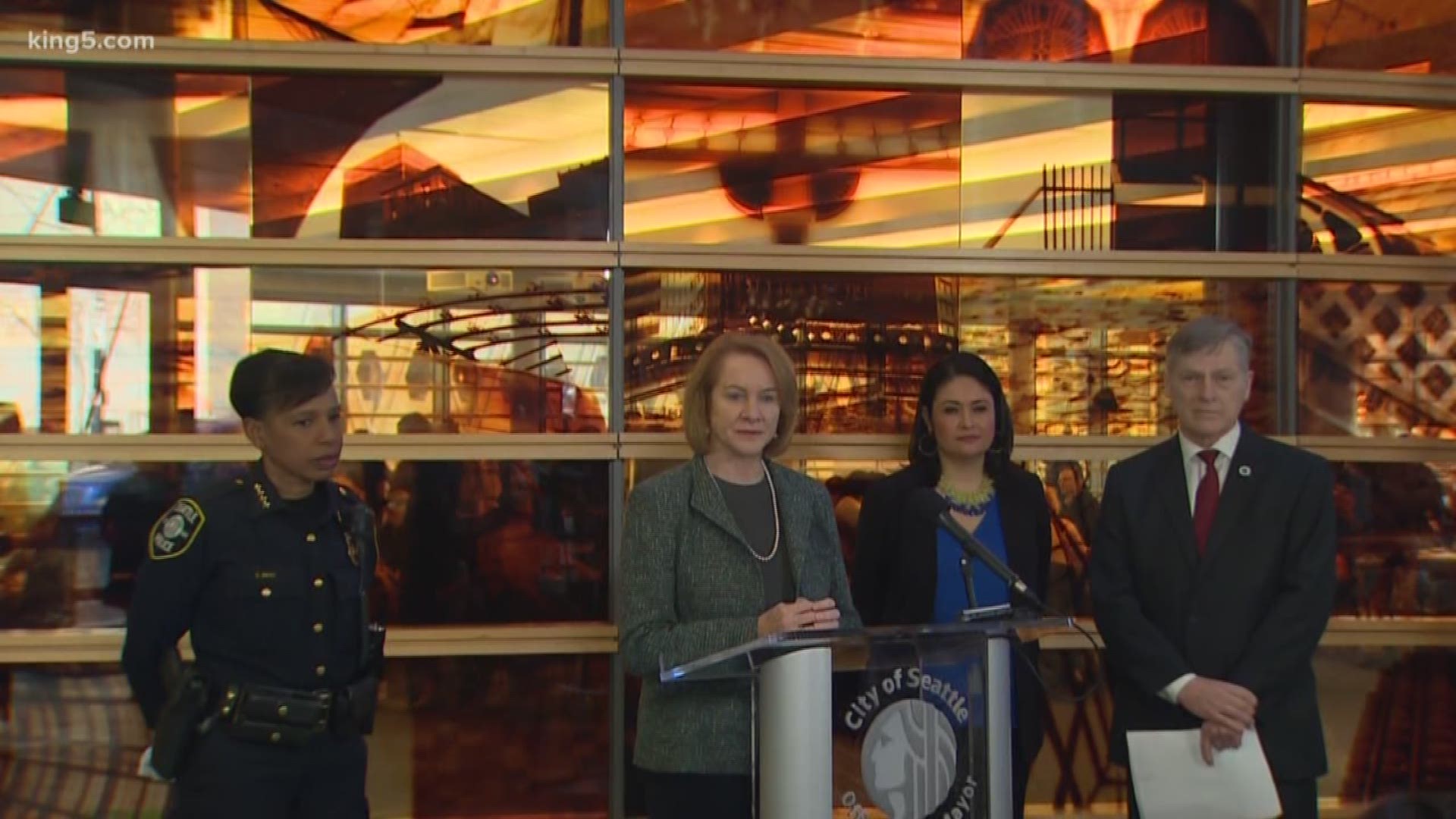 Mayor Jenny Durkan is pushing for Seattle to clear some misdemeanor warrants.

Durkan said this would allow law enforcement to focus on more serious crimes and address inequities in the criminal justice system.

Councilmember M. Lorena González said Tuesday, "Getting rid of these warrants will promote public safety because it's going to bring folks out who felt that they have been isolated, living in fear that they're gonna get caught and they have this warrant on their record."