The Seattle City Council voted to increase penalties for failing to safely store a firearm. 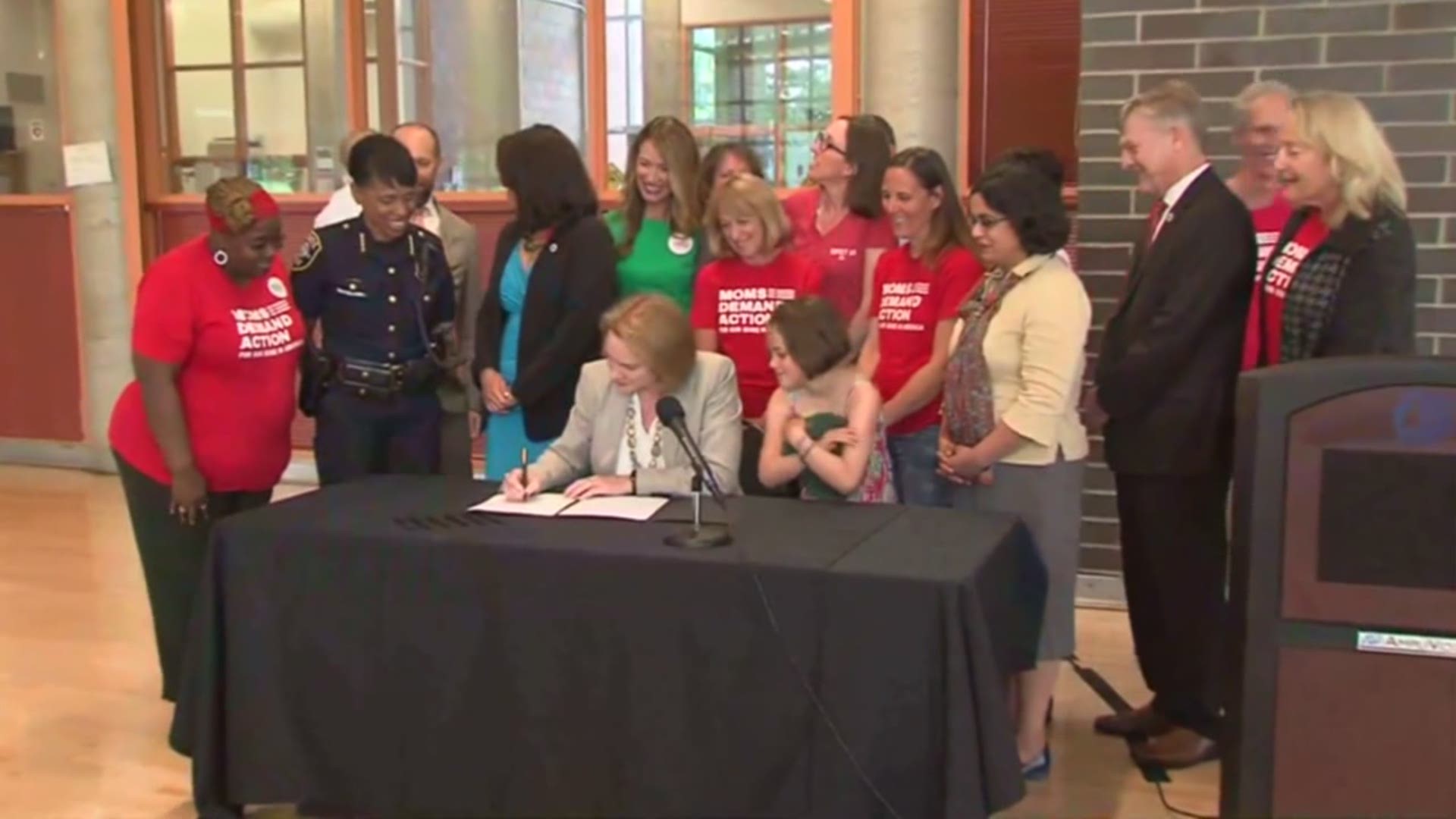 The Seattle City Council approved the responsible gun storage legislation at a council meeting on July 9.

Mayor Jenny Durkan introduced the legislation with support from Councilmember M. Lorena González. Their goal is to reduce gun violence by requiring responsible gun storage when a firearm is not being carried by its authorized owner.

“This is the kind of action we need to save lives. While we can’t prevent every gun death or injury, we can take steps to help prevent future tragedies,” said Durkan.

According to a statement from the City of Seattle, legislation will take effect 180 days after Durkan signs it into law:

"This allows for rulemaking, education and awareness efforts, and individual compliance. The Chief of Police will be given one year from the legislation’s signing to conduct a survey on initial levels of compliance."