Seattle Mayor Jenny Durkan and Police Chief Carmen Best said officers will return to the East Precinct in the 'near future' but did not present an exact timeline. 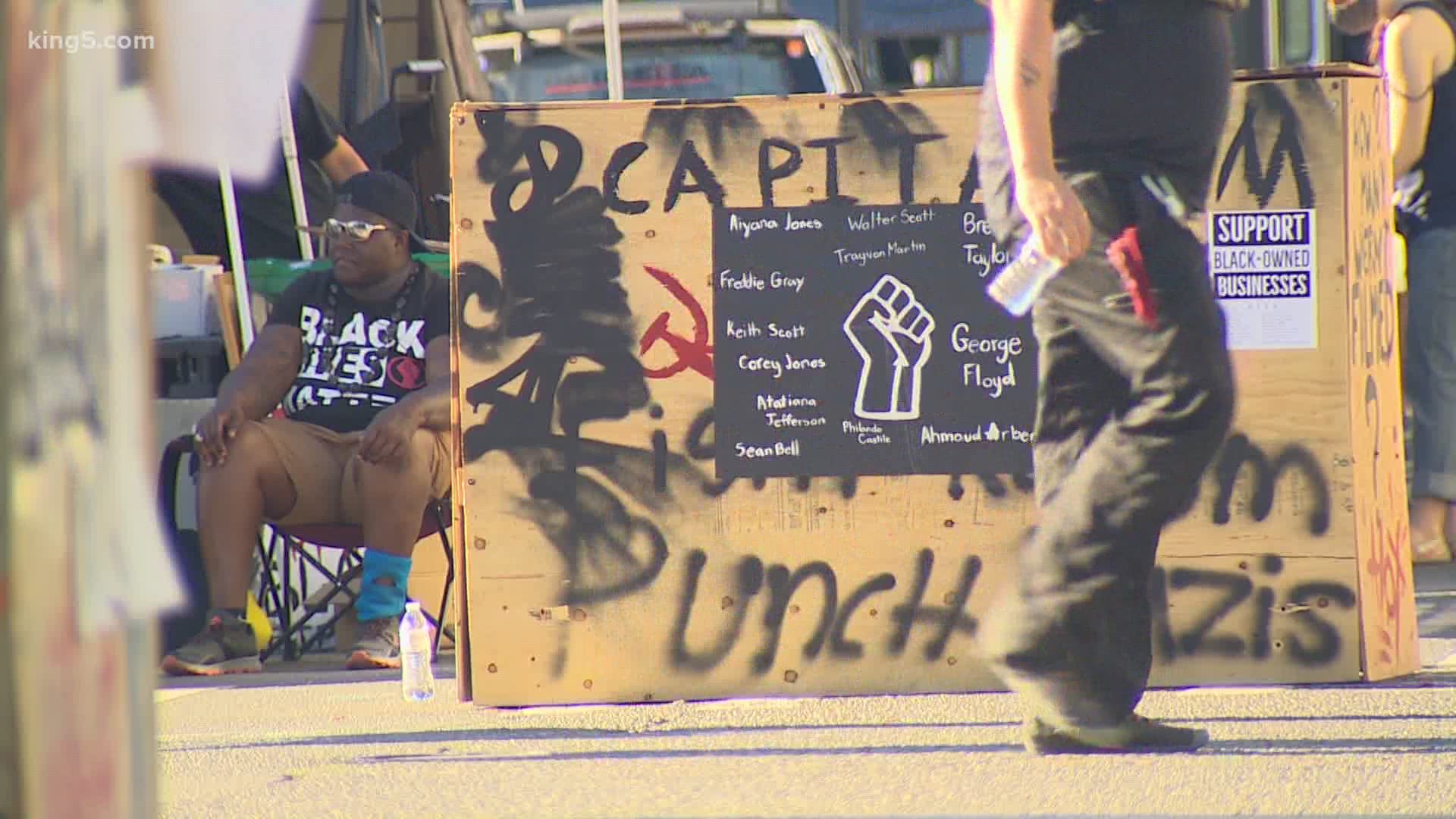 SEATTLE — Seattle Mayor Jenny Durkan said the city will move to wind down the "Capitol Hill Organized Protest" (CHOP) zone after two weekend shootings that left one man dead. Durkan and Seattle Police Chief Carmen Best also announced that officers would return to the East Precinct "in the near future," but did not provide an exact timeline.

At a news conference Monday, Durkan said the city was working with community leaders to bring CHOP to an end after two weeks of occupation. The mayor said the violence was distracting from changes sought by thousands of peaceful protesters seeking to address racial inequity and police brutality.

City officials have not outlined the plan for dismantling the CHOP zone, but said there could be an overnight disperse order that would be enforced by community partners and not police. 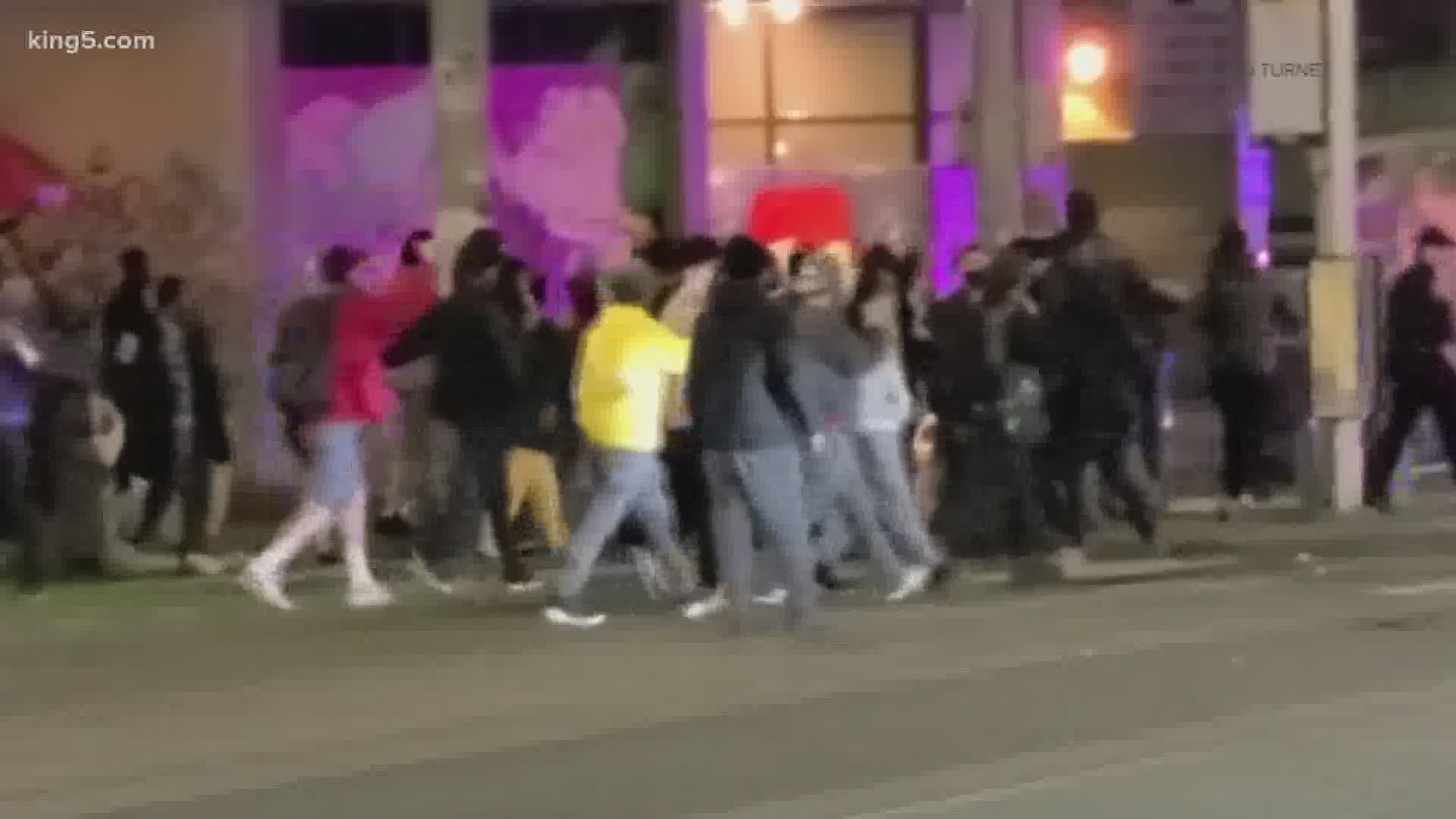 A 19-year-old man identified as Horace Anderson died after a shooting early Saturday in the CHOP zone. A 33-year-old man remains in critical condition at Harborview Medical Center.

A 17-year-old boy was shot in the arm near Cal Anderson Park around 10 p.m. Sunday. He declined to speak with detectives. The teen was treated at the hospital and released.

"It's not only wrong, but it's undermining and distracting from the message we're hearing in the streets," Durkan said in response to the shootings. "We cannot let acts of violence define this call for change."

City officials did not announce a timeline for the reopening the precinct, but said police will return to the building with the public's safety in mind.

With the East Precinct being closed, SPD said police response times were up to three times longer than before.

The mayor said she will present the 2020 budget to Seattle City Council this week. The newly changed budget proposal will include allocations for investing in Black and marginalized communities, mentorship programs, and summer learning for Black youth and providing additional resources for community engagement and policing.

The city will also look at rethinking policing, which includes culture and funding.

"It won't be undone in a day or in any one city, but we must try," Durkan said. "We must do better here. In Seattle and across the country."

The CHOP zone has drawn attention and scorn from President Trump. 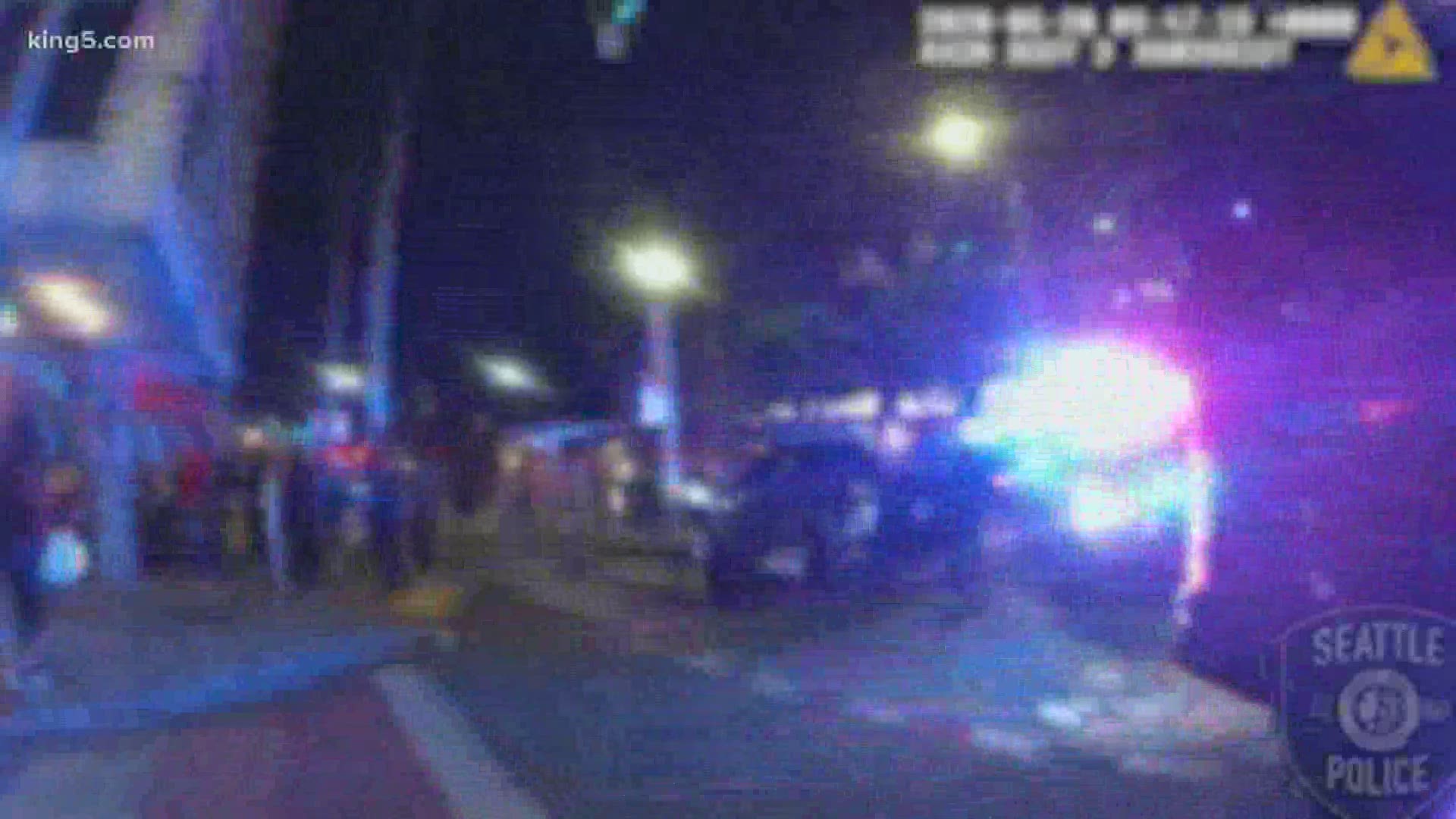