The NHL will be monitoring sales to measure support for a team in Seattle. 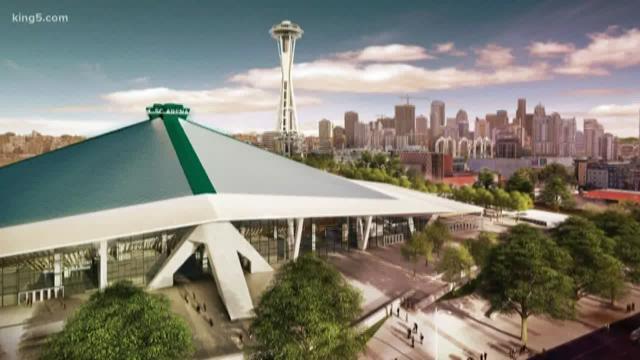 You can now put a season ticket deposit down for a future NHL team in Seattle! The ticket drive started at 10 a.m. Thursday.

Deposits will start at $500 and accepted through nhlseattle.com. The deposit is refundable if Seattle does not get a team.

The deposits are seen as a key barometer as to whether the league will award a franchise.

The Oak View Group submitted their application on February 13, in hopes to begin play in 2020. OVG's Tim Leiweke was at the State of the City address, but did not make a comment about the ticket drive.

The NHL's expansion Vegas Golden Knights conducted a similar ticket drive before the league officially awarded the City a franchise. 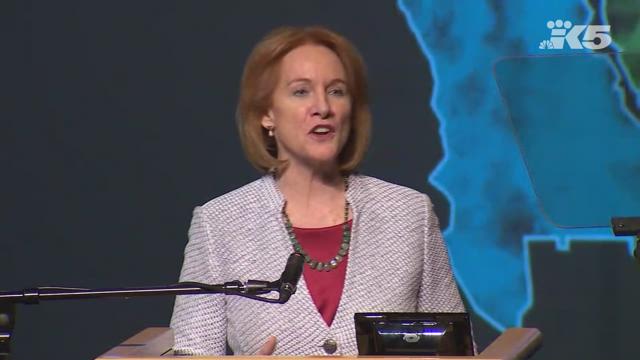