Seattle is the third worst city in the country in terms of the number of hours commuters lost to traffic, according to a new report by INRIX. 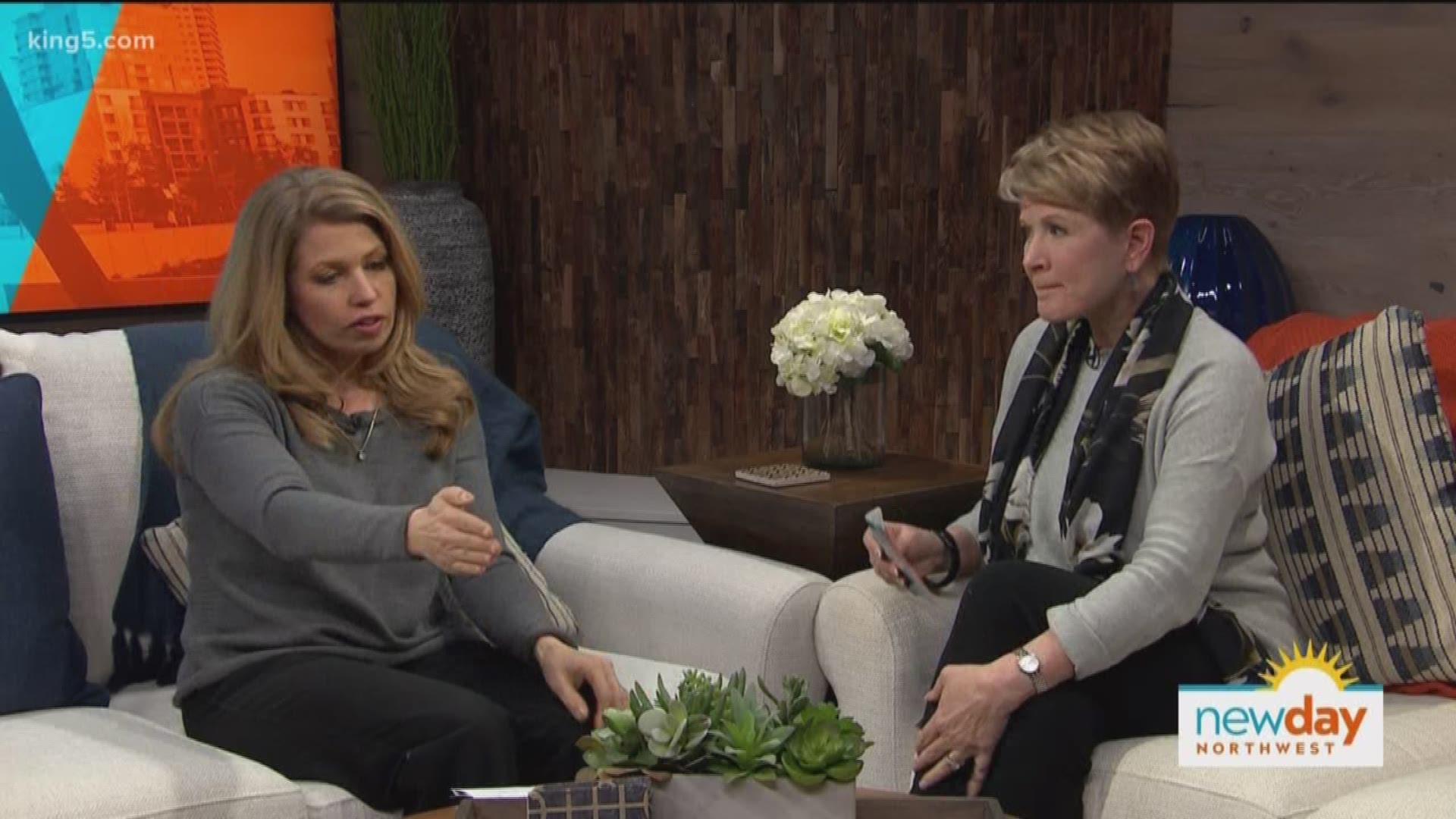 Seattle has the sixth worst traffic in the nation, according to INRIX’s annual ranking of congestion in 60 urban areas.

INRIX published its traffic report card Monday and the results don’t bode well for Seattle, which is entering an era of increased congestion known as the “period of maximum constraint.”

Seattle commuters lost an average of 138 hours to traffic in 2018 according to INRIX, a mobility and connected car company based in Kirkland, Wash.