Kids whose parents are in prison can watch their parents read them a children’s book thanks to a Seattle Public Library pilot program. 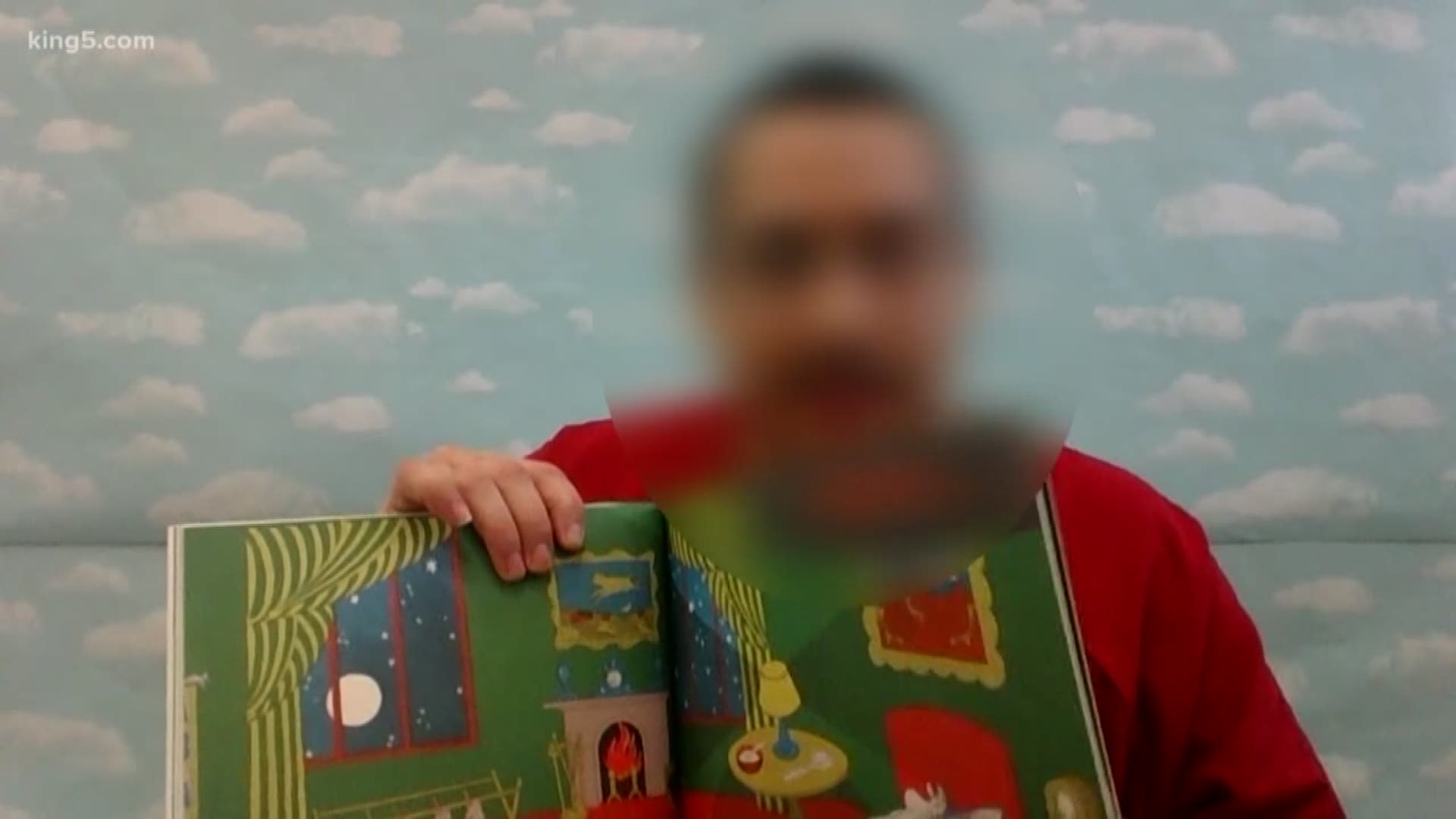 The Seattle Public Library has partnered with the King County Correctional Facility and the King County Department of Public Defense on a new pilot program called Read to Me.

Parents are recorded reading children's books to their kids from inside the jail. The recordings are given to the kids along with the book their parents read with a special note inside.

Mayer and Sandler lead a three-night workshop every quarter teaching parents the importance of childhood learning.

The librarians say the Read to Me program is about more than just a book, it's an opportunity for incarcerated parents to strengthen or build a bond.

According to the Washington State Department of Corrections, in 2015 there were close to 8,000 inmates who reported having a child under the age of 18.

"It's really helped them stay connected with their children," said Sandler. "It's helped them maintain a sense of intimacy that they lost when they became incarcerated. One mom mentioned that it was like a bridge to their children to let them know that they still love them."

The program is based off a similar program created by the New York Public Library at Rikers Island.

Parents who have kids under the age of seven can participate in the Read to Me program.