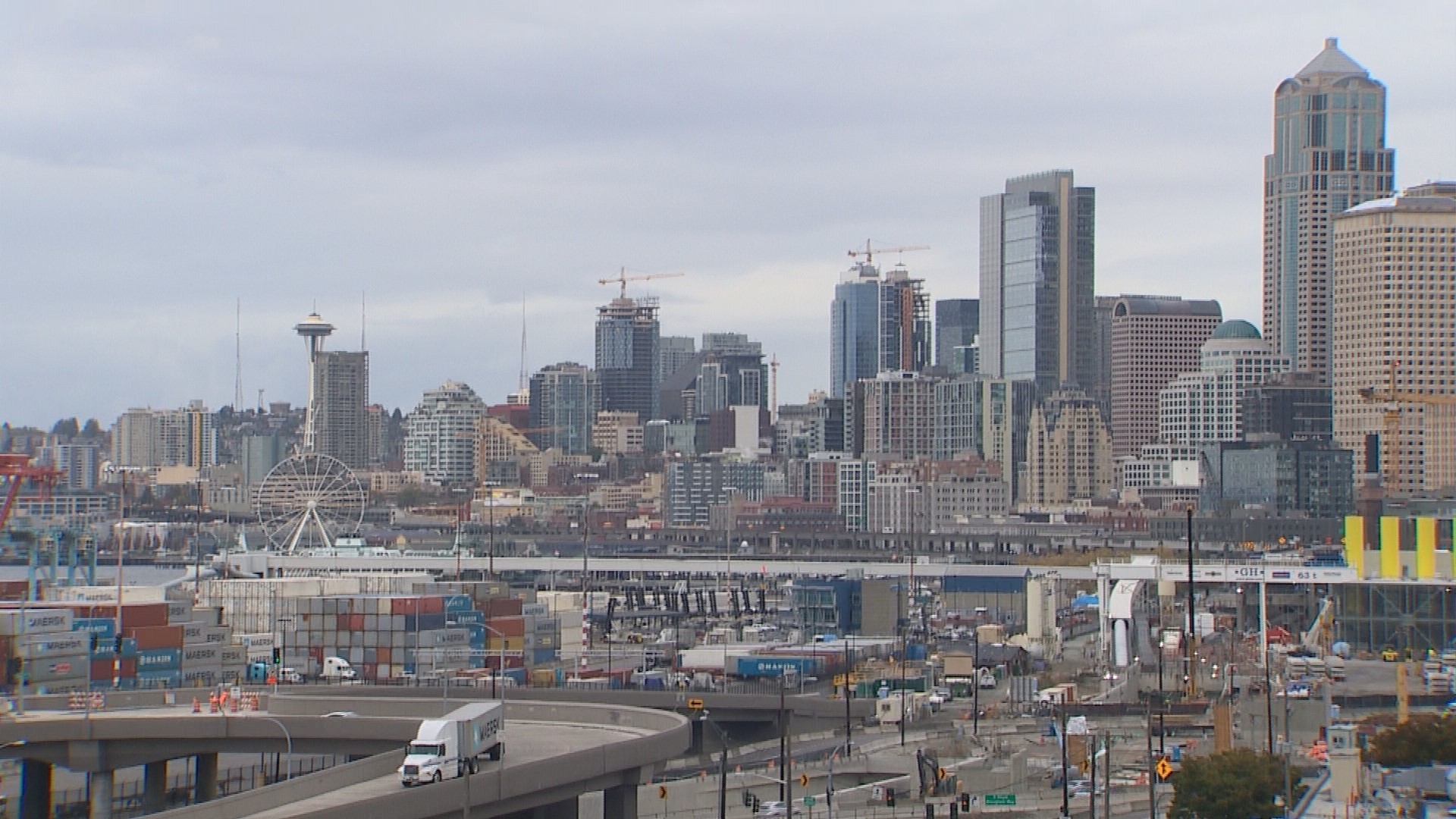 Seattle’s booming tech sector helped push the city to the title of the nation’s hottest housing market for close to two years — for better or worse — but now Seattle isn’t even in the top 10, thanks to a recent real estate slowdown that has hit several West Coast markets.

Seattle real estate heavyweight Zillow gave its predictions for the top 10 hottest housing markets for 2019 and left Seattle off the list after ranking it number three to start 2018. This year, Seattle ranked 14th, ahead of Miami and behind Austin.

RELATED: Why it's actually a good time to rent in Seattle

“Seattle, once the hottest housing market in the country, fell from its lofty heights fast,” Skylar Olsen, Zillow’s director of economic research and outreach, told GeekWire. “As early as May the Seattle metro home values were appreciating in the double digits. Market appreciation has halved in a little over seven months.” 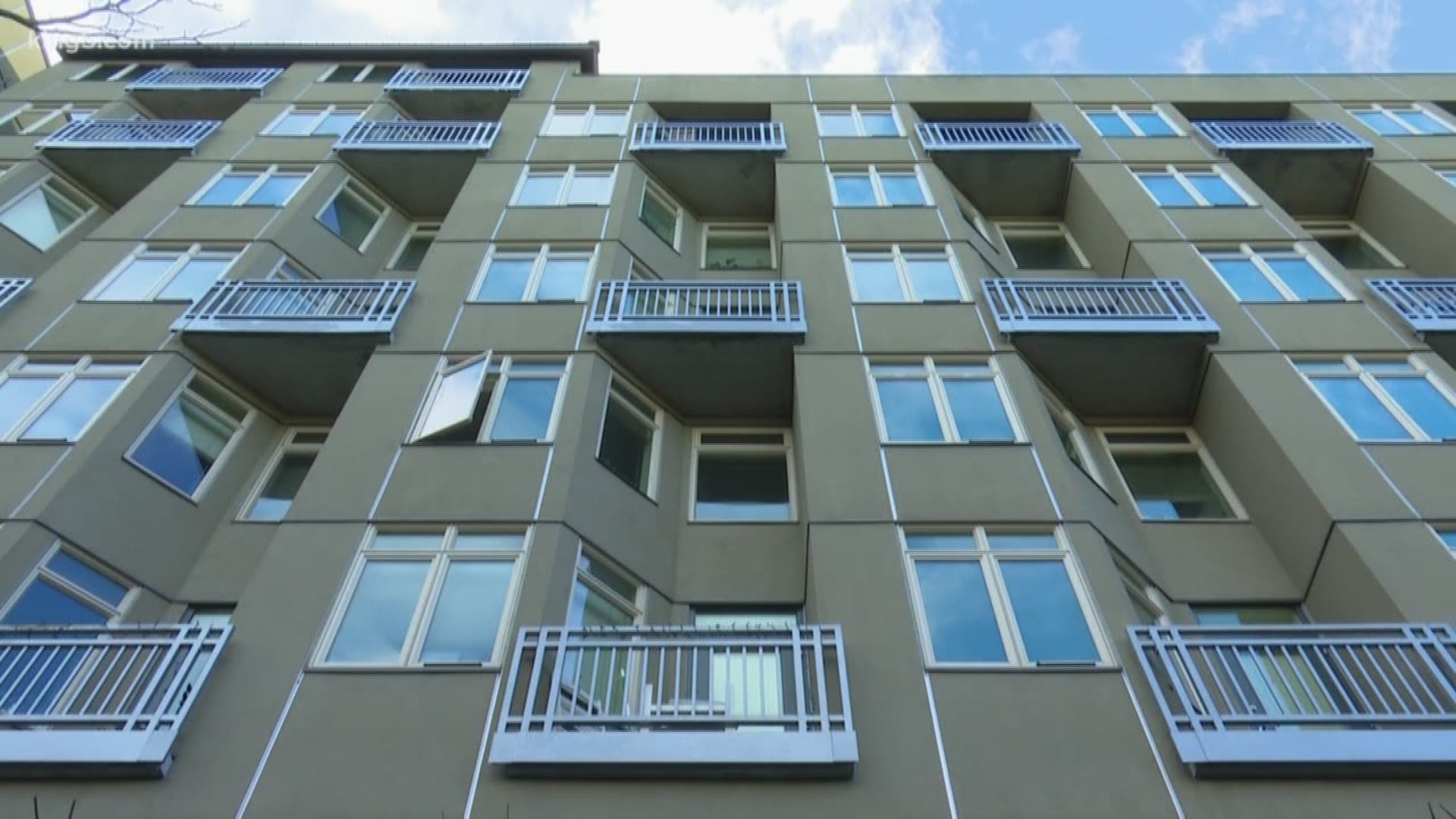