A Seattle Jewish community says it has a security plan that aims to keep their members safe and allow them to keep doing good work for others. 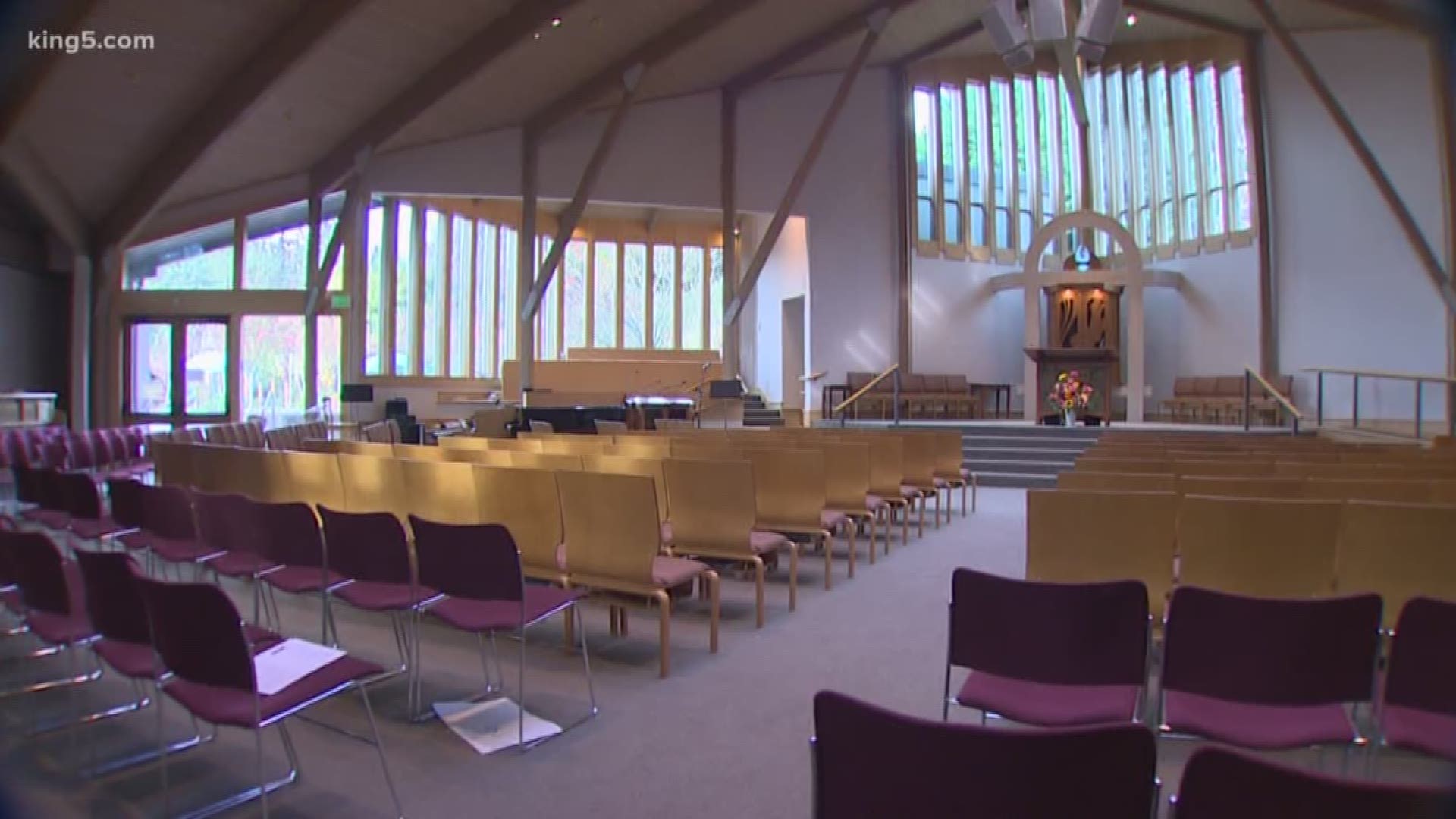 As authorities investigate the mass shooting at a Pittsburgh synagogue, Seattle Jewish groups are reflecting on their security procedures.

At Temple Beth Am in Seattle members gathered Sunday to mourn the 11 people killed by a gunman.

She said the temple works hard to protect the safety of members, especially after the 2006 attack on the Jewish Federation of Greater Seattle.

“Unfortunately, the Seattle Jewish community knows about hatred and violence targeting Jews,” she said, adding that security has been top of mind in the last 18 months.

“I have to say, I’ve been a rabbi for almost 20 years, and this is by far the scariest time of my rabbinate,” she said.

Though she couldn’t discuss specifics for fear of compromising their security plan, Zlotnick said they have guards and a secured perimeter, among other measures.

RELATED: Expert weighs in on how to keep places of worship safe

She added their plan also covers the religious school.

She said with that reassurance, their community can focus on doing good work for others.