According to Zillow, 52% of Seattle metro homes sold above their asking price in February. 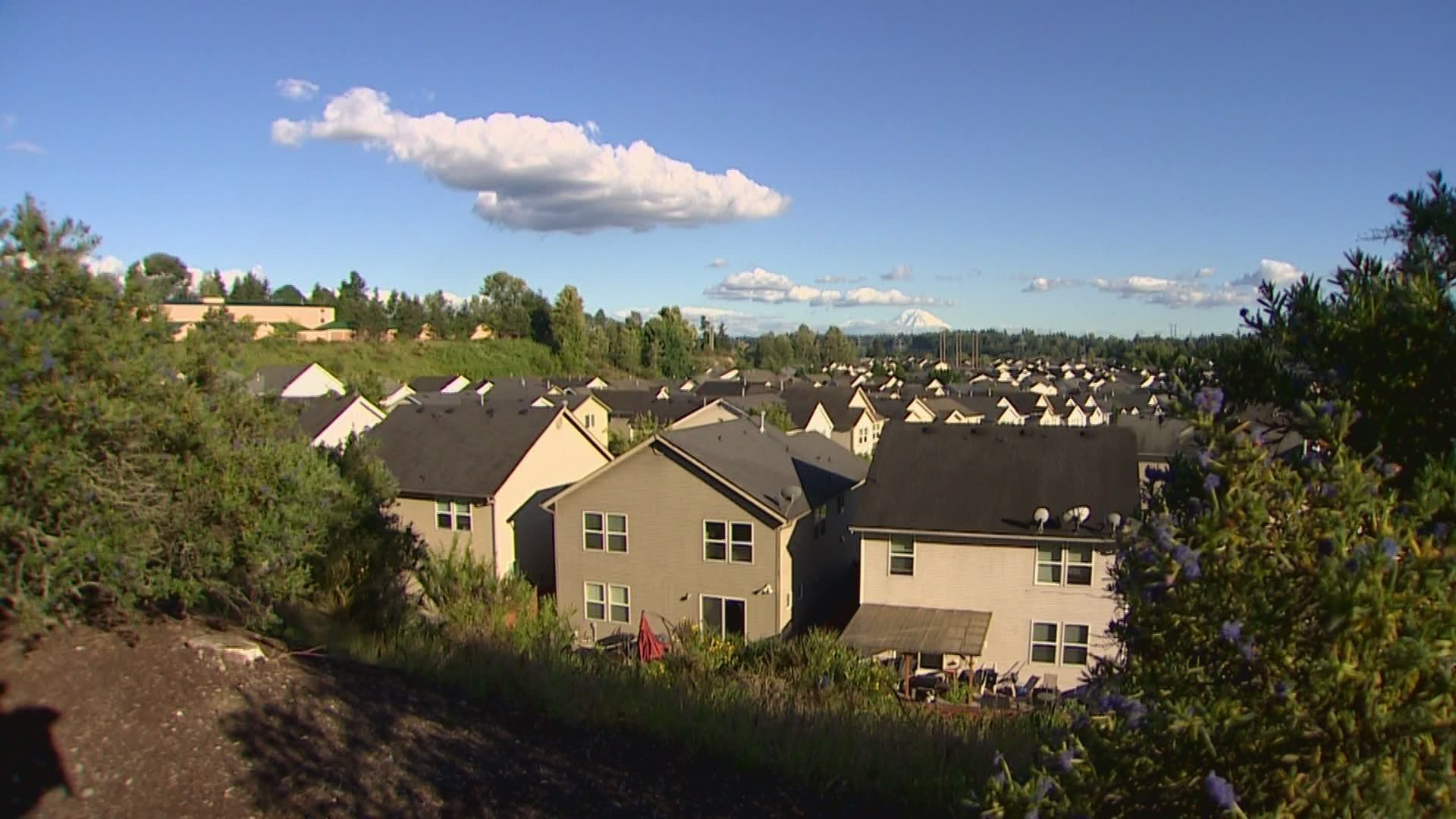 SEATTLE — Buying a house in western Washington comes with its headaches.

According to Zillow's latest home market report, most homebuyers are paying above asking in a market that doesn’t seem like it’s cooling down anytime soon.

Tucker says low mortgage rates, a desire for more space, and millennials entering their 30s at a time when there’s just not enough homes for them to buy – are creating a housing market that's seemingly untouchable.

"It's about as hot as we have ever seen it," said Tucker.

"It raises an interesting question, what is a home really worth, in a sense and the simplest answer is, it's worth what people are willing to pay for it," said Tucker.

Seattle isn’t the only market that’s booming. Cities in Pierce and Snohomish counties are actually outperforming those in King County.

"Even though the prices are rising fast, you get a lot more bang for your buck shopping in Pierce County or Snohomish County right now," said Tucker.

Realistically, how long can this last?

"On the bright side, it means, in theory, it can't get much hotter than it already is that there can be that much more competition than there already is out there," said Tucker.