Despite the housing market cool down in recent months, Seattle is now the third most expensive city to buy a home, beating out cities like New York, Los Angeles and Honolulu. 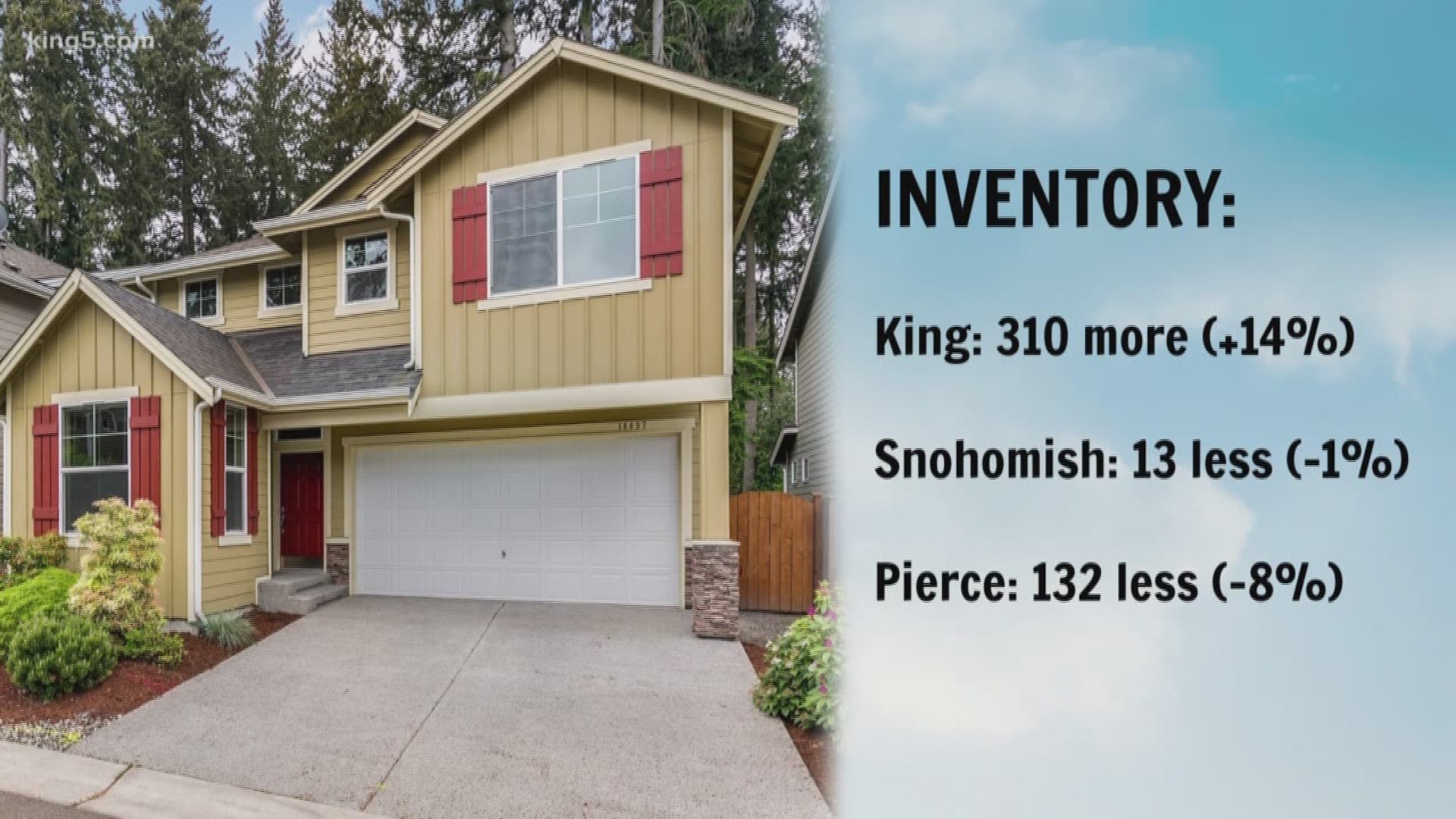 Despite the housing market cool down in recent months, Seattle is now the third most expensive city to buy a home, trailing San Francisco and San Jose, according to The Seattle Times.

Recently, Las Vegas surpassed Seattle as the nation's hottest housing market for the first time in two years. But that shift made a minimal dent on Seattle's home prices, which have skyrocketed over recent years.

Now, in 2018, the average cost to buy a home in Seattle has risen to $753,600, beating out cities such as Honolulu, Los Angeles, New York, Boston and San Diego.

San Francisco, which remains the most expensive city to own a home, had an average home price of $1,366,000.

In 2014, Seattle as a metro region was the 11th most expensive region in the country to own a home among the nation's 100 largest metro areas, according to Zillow data. Now Seattle's ranked 7th, surpassing Boston, New York, and Washington, D.C.