Seattle head tax: Some rally for it, 180 business leaders reject it

Some business leaders are rejecting the proposal saying the process is being rushed and there is no clear plan on how the money would be spent. 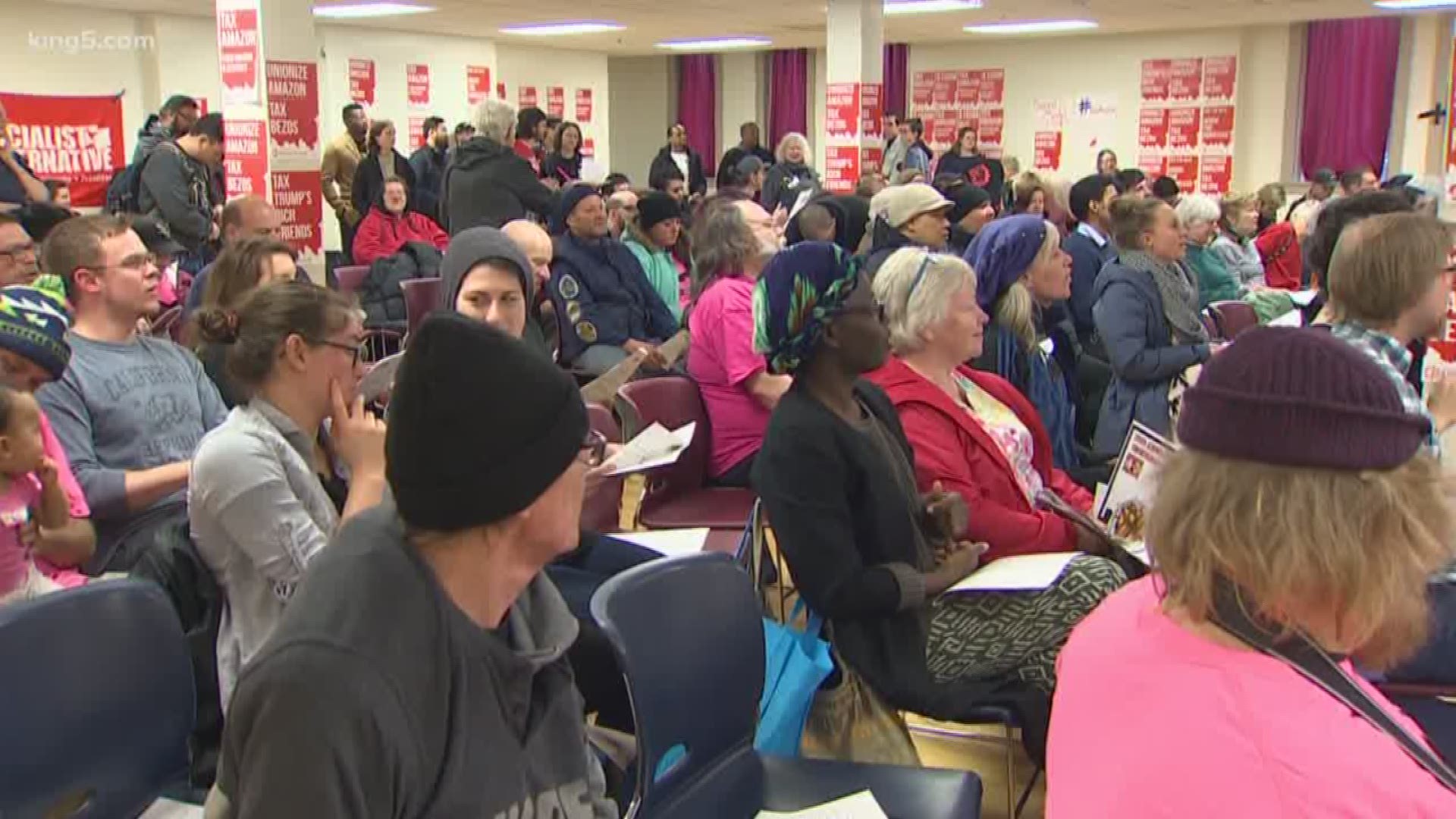 In Seattle, city leaders call homelessness a growing crisis. Tuesday night, at a town hall meeting, they rallied for a proposed head tax that would address homelessness and housing.

Posters that read, 'Tax the Rich' filled the room.

"We are talking about the city, the city council passing a tax on the biggest businesses of this city. In other words the top 5-10% of businesses in this city," said Sawant, who emphasized that she does not want small businesses to face the new tax.

A task force that wants to generate $150 million dollars a year to go toward the crisis of homelessness and housing insecurity came up with a proposal to tax businesses based on the number of full-time employees. The plan includes possible thresholds, saying a company with a gross revenue below 5 million or 10 million dollars could be exempt.

"Ten million isn't very much when it is gross for a business that perhaps employs many, many people and has a very small profit margin," said Louise Chernin, President and CEO of Greater Seattle Business Association.

On Tuesday, 180 business leaders signed off on a letter addressed to city council members, saying no to a proposed head tax.

"We are just saying we don't believe a head tax that is a disincentive to hire new people, without a particular plan for how it will be used, is the answer," said Chernin.

Chernin sees it as something that will harm businesses. At Sawant's town hall, several speakers said it is needed to help the homeless. While the city seeks the right solution, the crisis is not slowing down.

The proposed head tax will be discussed Wednesday afternoon at Seattle City Hall. 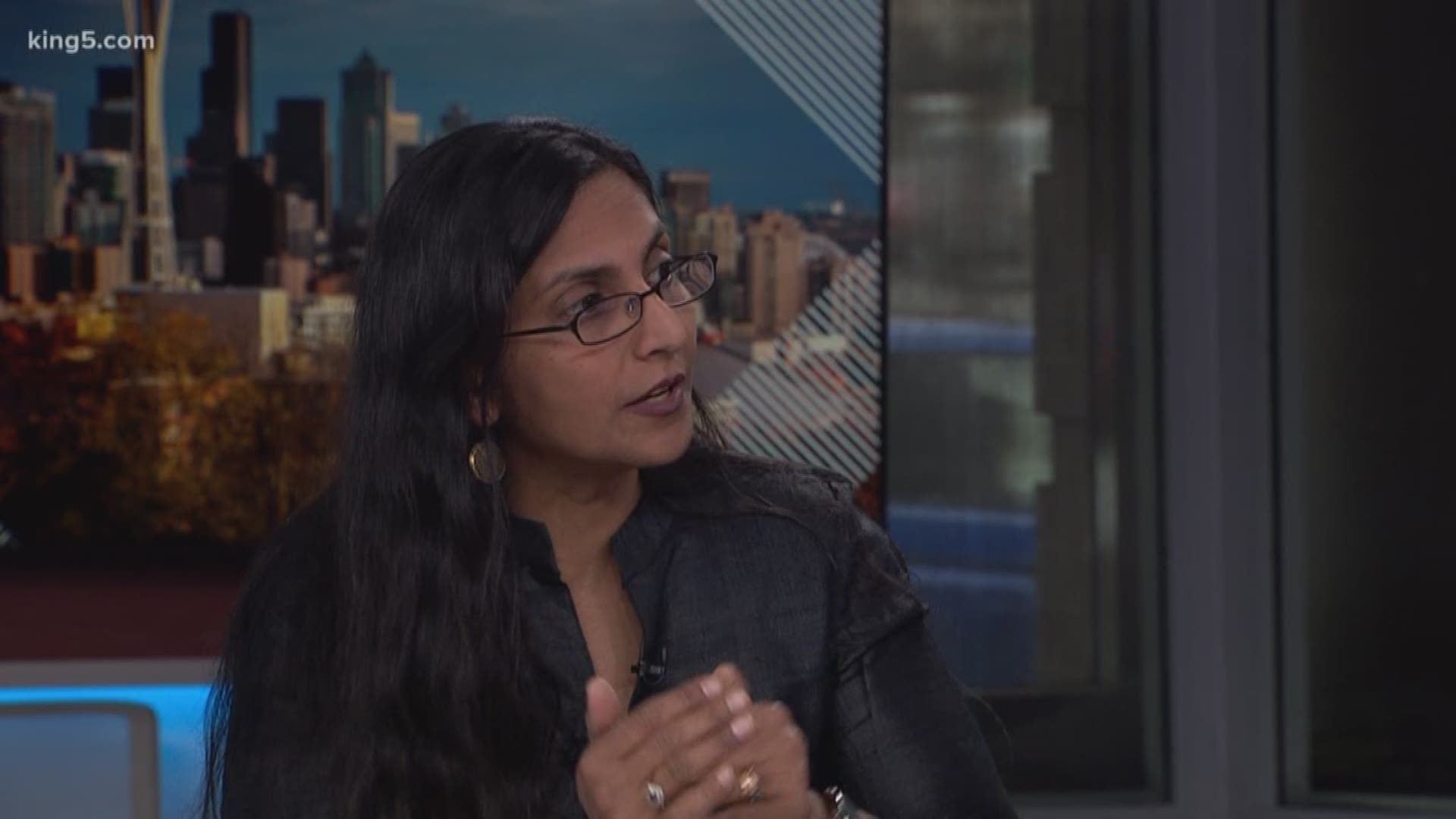