The Seattle City Council is considering a change to the widely-used bike share pilot program. 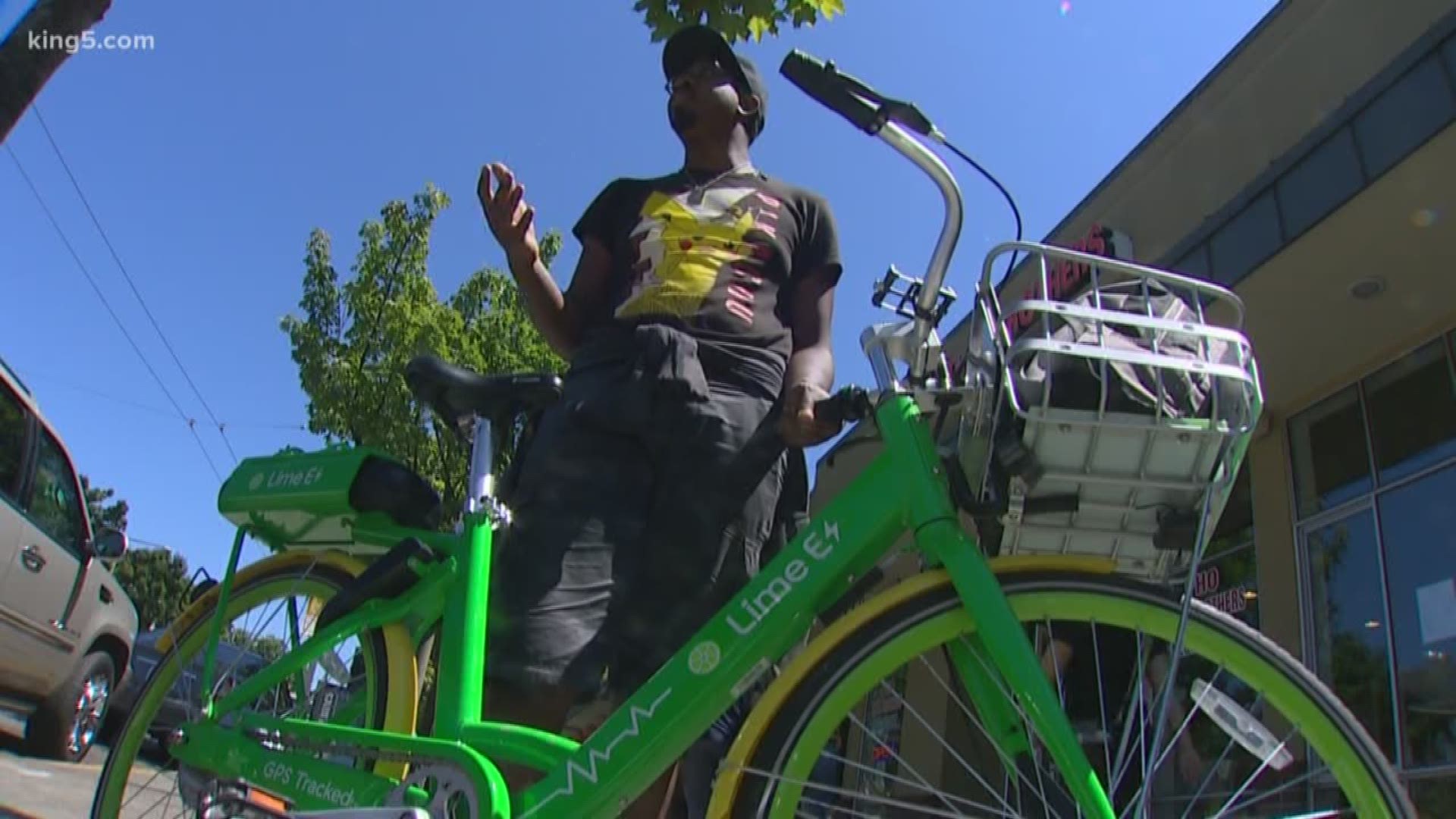 Seattle’s City Council will talk Tuesday about a permanent floating bike share program and new fees to go along with it.

The Sustainability and Transportation Committee will hear the formal proposals for a permanent program after a year-long pilot project. Companies like Ofo and Limebike have provided hundreds of bikes which can be used for as little as one dollar. The program replaced a city-financed bike share program known as Pronto.

City data suggests there have been 1.4 million rides in a year, and a wide swath of Seattleites have tried the service at least once. However, there have been complaints about the parking of the bikes and management, and some proponents believe a fee system may provide more oversight. That could include a $250,000 annual permit fee, for up to four companies, and a total of 20,000 bikes in service.

Would the fees mean higher prices for consumers or lower ridership? Ofo suggests that will be the case.

"Seattle's goal to achieve carbon neutrality by 2050 is commendable and we’re excited to help the city get there, but these excessive bike fees, the highest in the country, would be a step backward in reducing carbon emissions by severely limiting access to greener, more affordable transportation,” said Lina Feng, the General Manager of Ofo Seattle.

Limebike’s GM Isaac Gross added, "Lime is a leader in dock-free bikeshare and smart mobility. Since Seattle was the first major metropolitan area to embrace dock-free bikeshare, other cities are watching closely for guidance on how to price and manage their programs. While the proposed fees would be the highest in any city where we currently operate, Seattle’s been a great fit for Lime and we plan to continue here with a primarily electric fleet."

The company has already expanded to Bothell, with hopes to do the same in Bellevue and Mercer Island by the end of next month.

Seattle has set a target of August 31 for finalizing the new regulations.