The wrecking yard fire destroyed a warehouse and charred over a dozen cars in the SODO neighborhood Wednesday night. 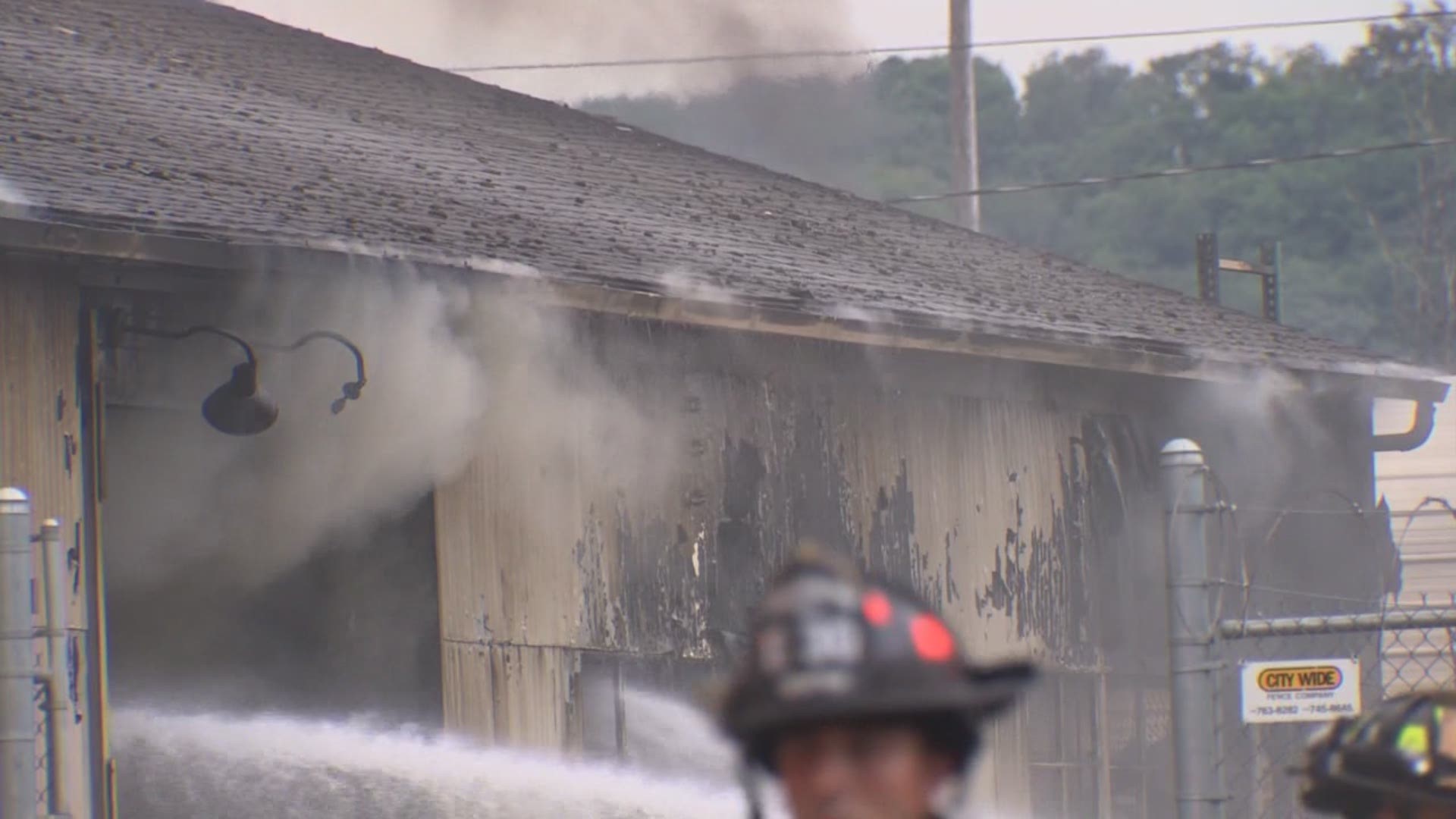 Seattle fire investigators are looking into the cause of a wrecking yard fire the destroyed a warehouse and over a dozen cars in the SODO neighborhood Wednesday night.

Seattle Fire Department on Thursday tweeted photos of the damage, which showed multiple charred cars on the lot.

First reports of the fire came a few minutes after 7 p.m. at a warehouse on East Marginal Way, not too far from the West Seattle Bridge. According to a Seattle Fire spokesperson, the cars, oil, and other materials that burned inside the fire contributed to the large black smoke plume that filled much of the skyline and was visible from most neighborhoods.

The fire immediately sent firefighters on the defense.

“Some of the old fuel oils, all the stuff you find in a car or repair shop makes for pretty dangerous smoke and that’s one of the reasons car fires are dangerous,” said Seattle fire spokesperson Sue Stangl.

“When they arrived here it was burning extensively so (it) already had a head start so they did a great job to contain it and most importantly make sure no one was inside,” said Stangl. 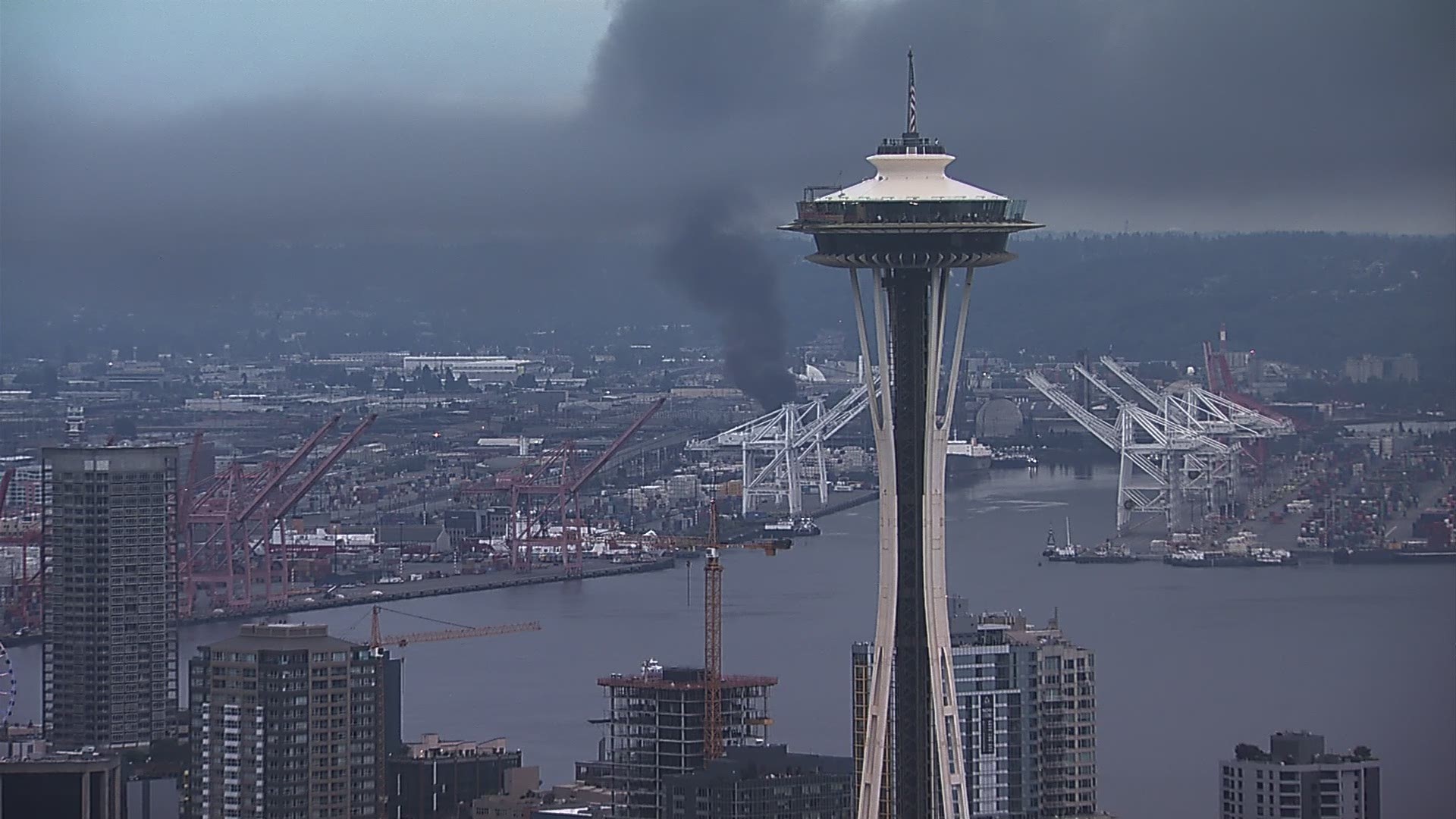 Dozens of firefighters worked quickly to gain control of the flames, seen pouring into the sky above the West Seattle Bridge. Firefighters had the fire under control in about two hours and remained on scene overnight checking for hot spots.

There were no reported injuries. Nobody was inside the structure when fire crews first responded, according to Seattle Fire.

2 alarm Marginal way Fire has been contained to one building. Firefighters will remain on scene through the night working on spot fires. pic.twitter.com/xuzPRMN2DG