The department said it is looking at alternative response models while it undergoes the transition period. 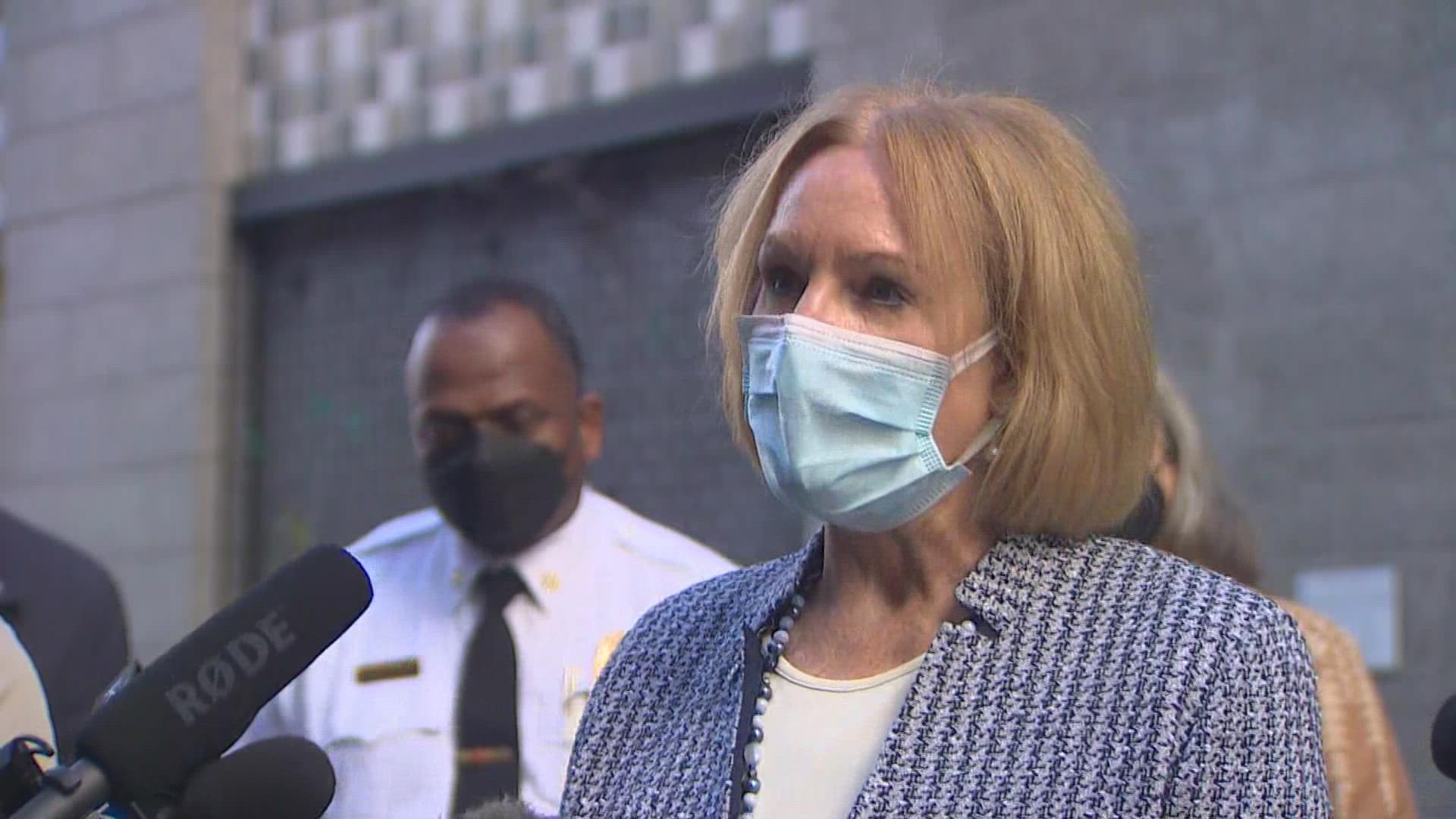 SEATTLE — It’s been months in the making but Oct 18 officially marks the start of Gov. Jay Inslee’s COVID-19 vaccine mandate for thousands of state workers.

Both King County and the City of Seattle adopted the mandate.

Workers who fall under the mandate have been told they will lose their jobs if they don’t get the shot or get approved for an exemption.

A spokesperson for the Seattle Fire Department (SFD) said the organization does expect to lose some members and firefighters over the vaccine mandate.

“We fully expect that we will see some departures of personnel as a result of the mandate and are considering various options for how we can adjust our response model through this transition,” said Kristin Tinsley, a spokesperson for SFD.

According to Mayor Jenny Durkan's office, 93% of SFD's personnel have been vaccinated, 6% have been given exemptions. Only 1% has not submitted either vaccination verification or an exemption request, which amounts to about 16 workers.

“SFD continues to encourage all personnel to get vaccinated and submit their forms, as we do not want to see any of our members depart from our organization,” Tinsley said.

Other fire departments also shared their vaccination status with KING 5.

The Everett Fire Department said 97% of its fire personnel are vaccinated or have started the vaccination process. The department said it has adequate staff to continue serving its community.

In Tacoma, 85% of fire department personnel are vaccinated. Exemptions were granted to 15% of its personnel who are required to get a COVID vaccine under the governor’s mandate.

Two Tacoma firefighters are on a long-term leave of absence. The department said it does not expect any major staffing changes or shortages.

Washington State Patrol told KING 5 its agency is 90% vaccinated as of a week ago. Compliance for the mandate stands at 93%, which includes people who are awaiting a vaccination exemption.

A spokesperson for WSP said those numbers are expected to grow and an update will be given in the next few days.

The mayor’s office said 91% of the Seattle Police Department's staff submitted their vaccine information. Of this number, 90% are sworn officers.

As for exemptions, 7% have been granted accommodations, but only 8% of this number are sworn officers.

As of 10 a.m. Monday, 24 SPD workers, or 2% of the department's workforce, have not submitted for verification or exemptions.

The city of Seattle have a compliance rate of 99%, with 94% reporting vaccination and 5% being granted exemptions. Roughly 150 city employees, or 1%, has not submitted verification or applied for an exemption.