Uber and Lyft rates in Seattle could be on the rise. 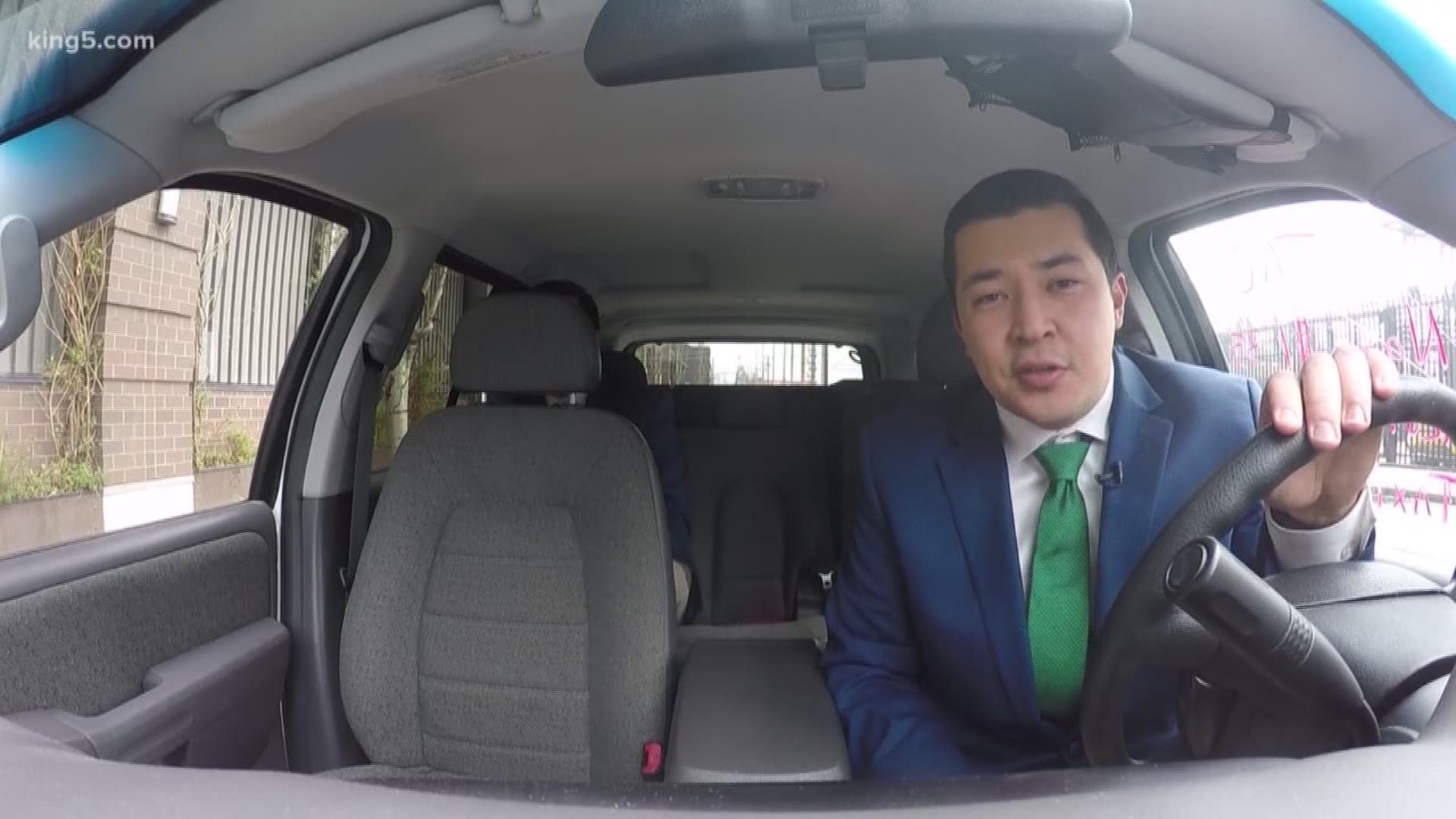 On Monday, the Seattle City Council will decide on changing rules for Uber and Lyft. It could eventually mean about a one dollar increase per mile.

The decision is expected Monday afternoon. Proposed changes include a minimum base fare of $2.40 per mile for Uber and Lyft — up from the $1.35 base fare they currently charge — and a minimum compensation for all independent contractors. The Council will also explore a mandate that transportation networks share data on fares, hours worked, number of drivers, and driver compensation.

The resolution’s stated goal is to “ensure equitable compensation for drivers, to review the administrative rules and regulations to improve customer service and lower costs to participants, and to explore ways to ensure equal market access to all participants.”

Proponents say any rule changes are meant to improve the working conditions for drivers, many who are ethnic minorities and economically vulnerable, according to a city staff report.

Seattle Council President Bruce Harrell believes Uber and Lyft don’t have to pass along the base rate increase to consumers.

“The companies can absorb that,” Harrell told KING this week. “What we’re trying to do is make sure there’s a minimum amount, so drivers are compensated fairly and equally.”

In a written statement, Alejandro Chouza, Uber's General Manager for the Pacific Northwest said, “We are unclear how this would not result in increased rates for riders."

Harrell said the proposed increases are similar to 2014 levels, which was $2.14, when UberX was new to Seattle.

In response, Chouza wrote: “In 2014, there were approximately 10,000 fewer drivers making money using the Uber app in Seattle, and hundreds of thousands fewer Seattle area riders benefiting from the option of rideshare. Turning back the clock won't be good for riders, drivers or our community."