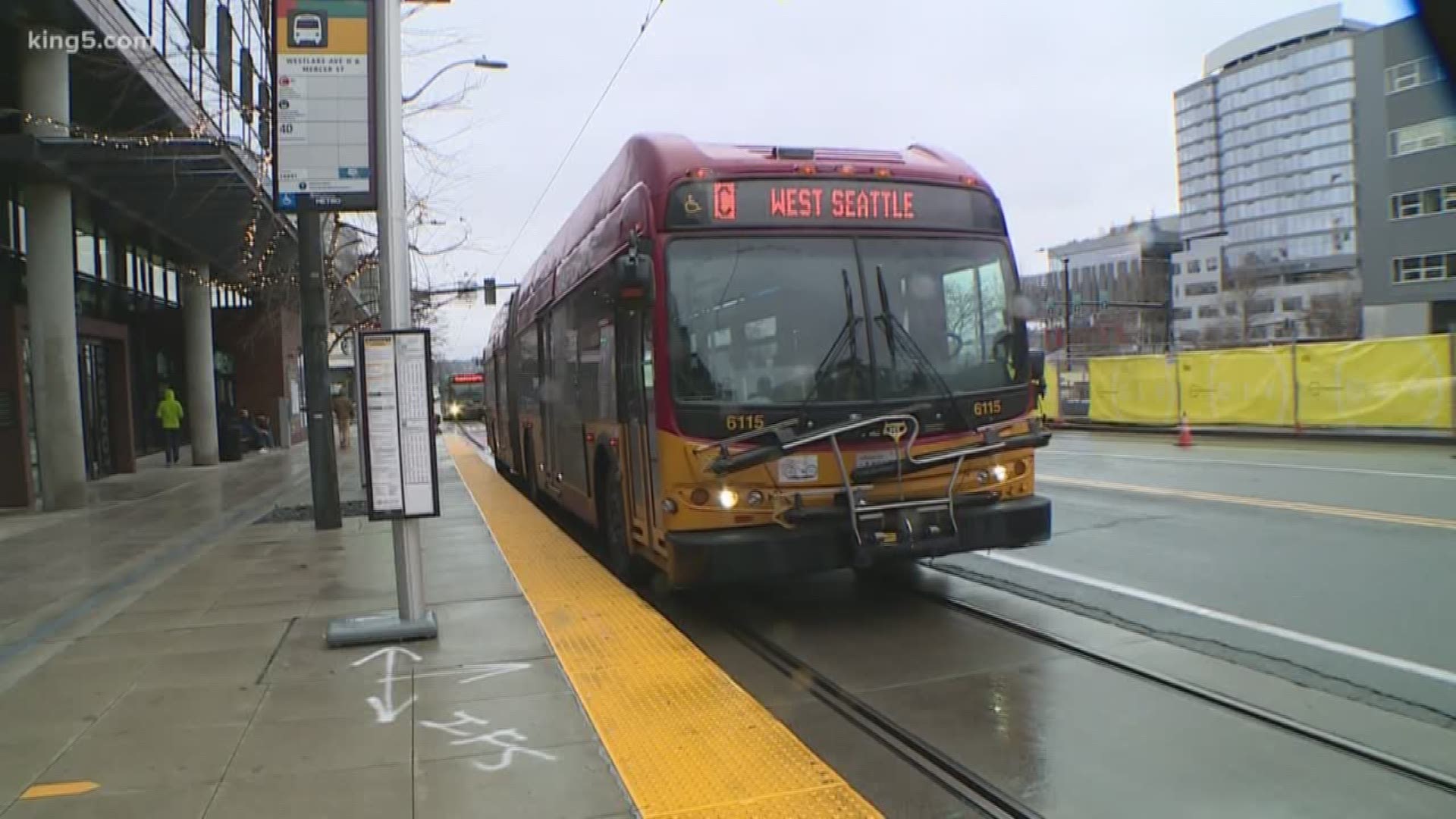 SEATTLE, Wash. — Several of Seattle's Department of Transportation projects are at the center of an audit after "several complaints" were filed at the federal level.

On Nov. 25, the US Department of Transportation Office of Inspector General announced an audit of the federal oversight of government dollars going into four SDOT projects.

The memo stated that "the Office of Inspector General received several complaints concerning federally funded projects for the City of Seattle Department of Transportation that are subject to DOT’s oversight."

It went on to say that the self-initiated audit was "to assess the Department’s oversight of federal funds received by SDOT."

Ethan Bergerson, a spokesperson for SDOT, said that after the initial audit announcement, the US Department of Transportation contacted the department requesting that it provide documents related to four projects that received federal funding:

Bergerson said US DOT made that request without saying what they were specifically looking at or what those initial complaints said.

He said that SDOT is "committed to being responsible and accountable in how we spend all funds" and that SDOT has been "collaborating with US DOT."

KING 5 reached out to the US DOT about getting details of the complaints and we are waiting on answers.

In the meantime, US DOT said that they are in the beginning stages of the audit and that the process usually takes 10-12 months.

RELATED: Next chapter of 'Seattle Squeeze' pushing hundreds of buses onto downtown streets