Matt Lyman is riding 321 miles to Portland in honor of his daughter Phoebe, who has Trisomy 21, the most common form of Down syndrome. 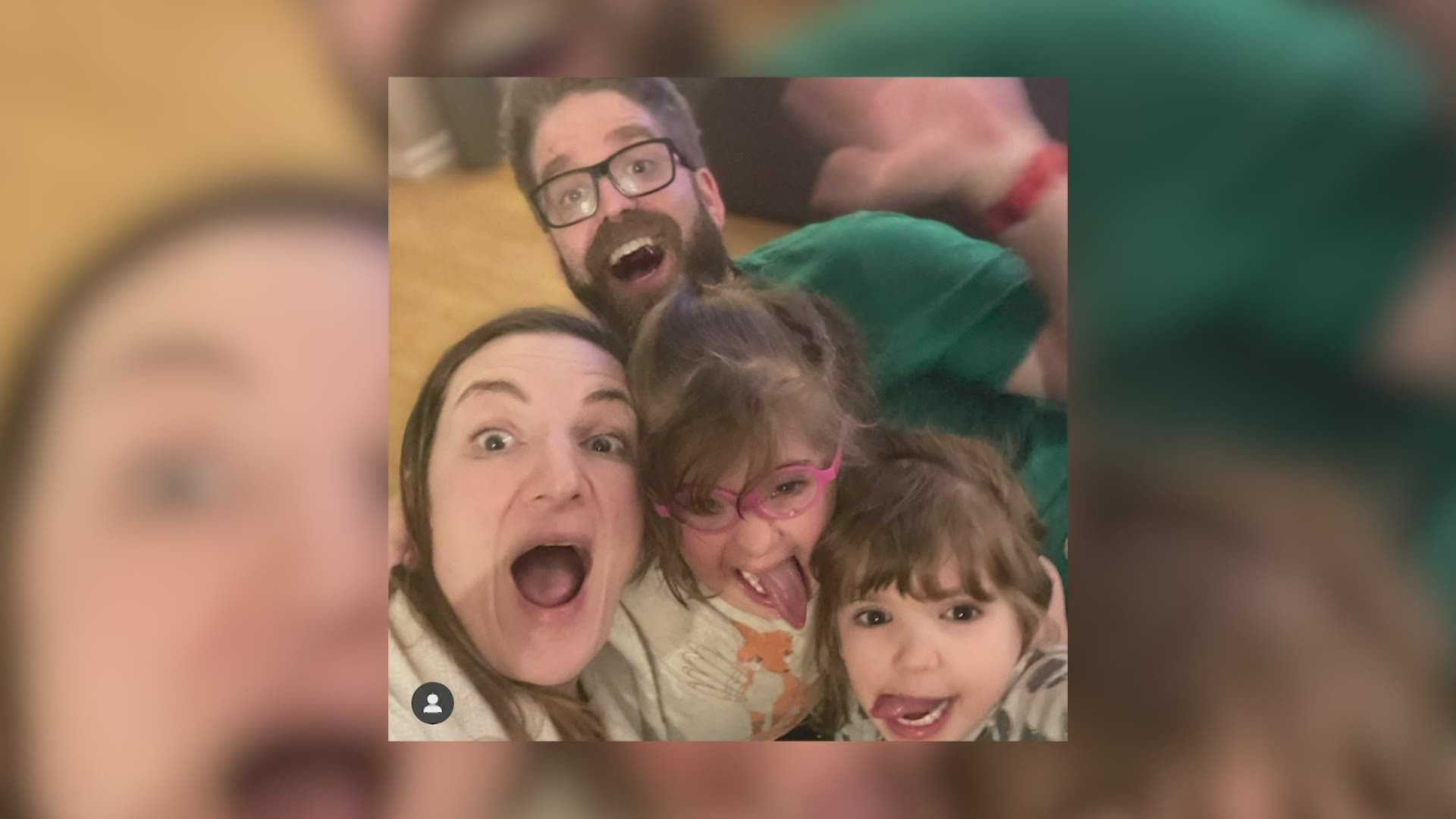 BELLINGHAM, Wash. — Sunday, March 21 is World Down Syndrome Day, and one Seattle dad is on a mission to make sure more people take notice in honor of his six-year-old daughter.

Matt Lyman has embarked upon a three-day 321-mile bike ride in an effort to raise awareness and funds for the Down Syndrome Community of Puget Sound (DSC). The organization provides information, resources, and community events for people and families of people with down syndrome.

“321 for 3/21” is symbolic as Trisomy 21 is the most common type of Down syndrome caused by an extra copy of the 21st chromosome. Lyman is riding his bike 321 miles from Bellingham to Portland over the course of three days. He'll reach his destination on March 21. Lyman has a few friends joining him for each leg of the ride.

Lyman says the DSC has been an amazing resource for his family and many others in our region and is looking to raise money to give back. However, he's also aiming to raise awareness about down syndrome and advocate for inclusion.

Lyman's daughter Phoebe is a vibrant six-year-old with Trisomy 21 who loves all the same things as her friends. Her dad hopes other people can see her for who she is, and not just her perceived differences.

“She’s no different than any of us are from anyone else," Lyman said. "She learns differently and processes language differently, but she’s like any other kid."

"We want to include people we want everyone to have the same opportunities in school, in jobs, everywhere," Lyman said.