The Seattle Police Department has been under a consent decree since 2012. 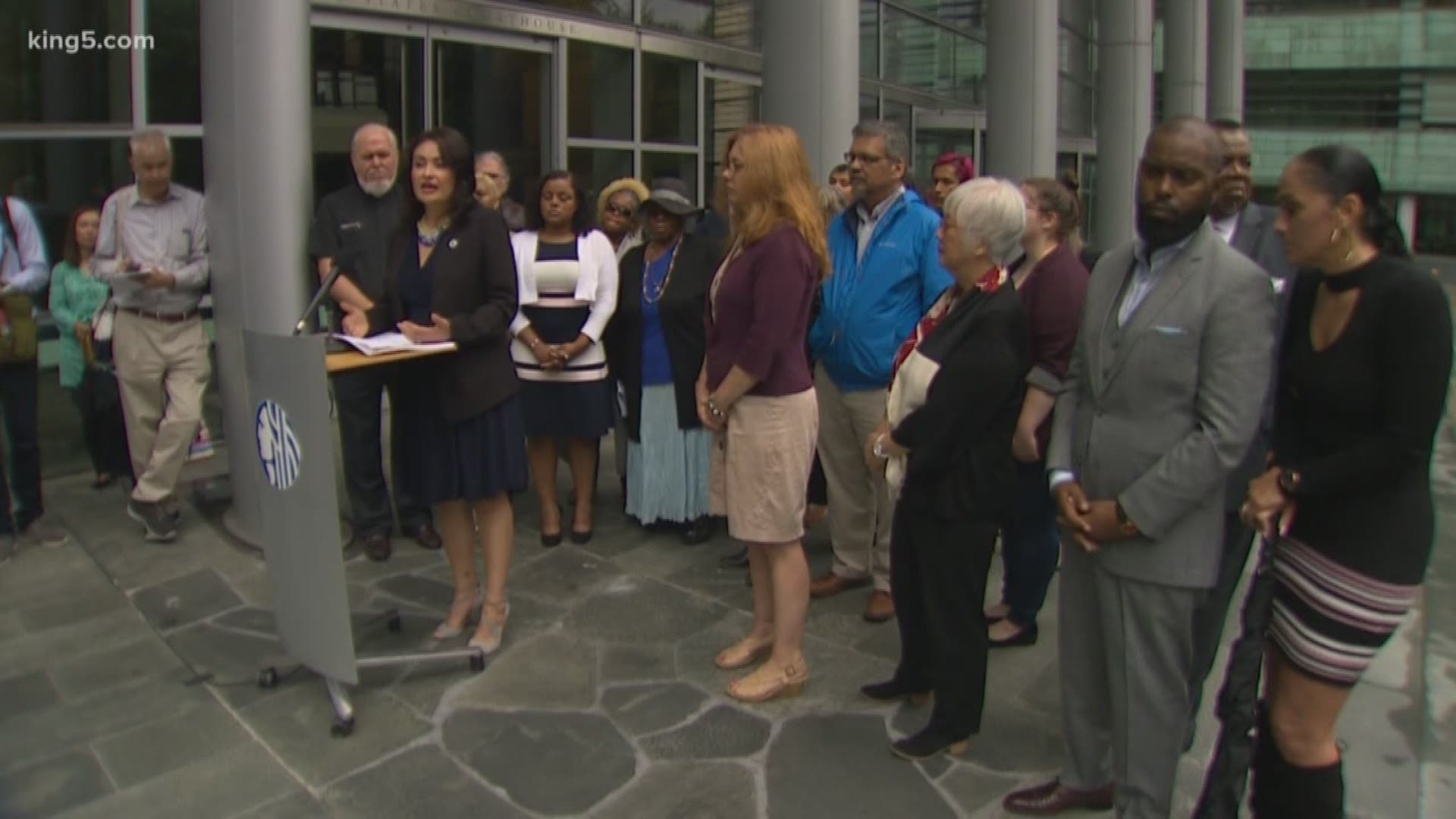 SEATTLE — Seattle city council members are saying it's time address a federal ruling requiring changes to the Seattle Police Department when it comes to police accountability.

Council members sent an eight-page letter to Mayor Jenny Durkan on Monday highlighting how the city should approach an August 15 deadline to address the federal ruling.

In May, U.S. District Court Judge James Robart said the appeal process for fired or disciplined officers needs to be adjusted before the department can be in full compliance.

The deadline to address the ruling was scheduled for July 15, but the city was given a one-month extension.

"We are asking that SPOG [Seattle Police Officer's Guild] jointly come to the table to address the concerns from Judge Robart, who sits in this very courtroom," said Councilmember Lorena Gonzalez.

The letter includes four preferred next steps recommended by the city council:

A spokesperson for Mayor Jenny Durkan's office said the city has been working to respond to the federal ruling since it was issued in May.

"The City Council has been briefed twice by the City Attorney, and the Mayor, at her monthly meeting with Councilmember González, and offered to meet on the Consent Decree," said Kamaria Hightower, the mayor's spokesperson.