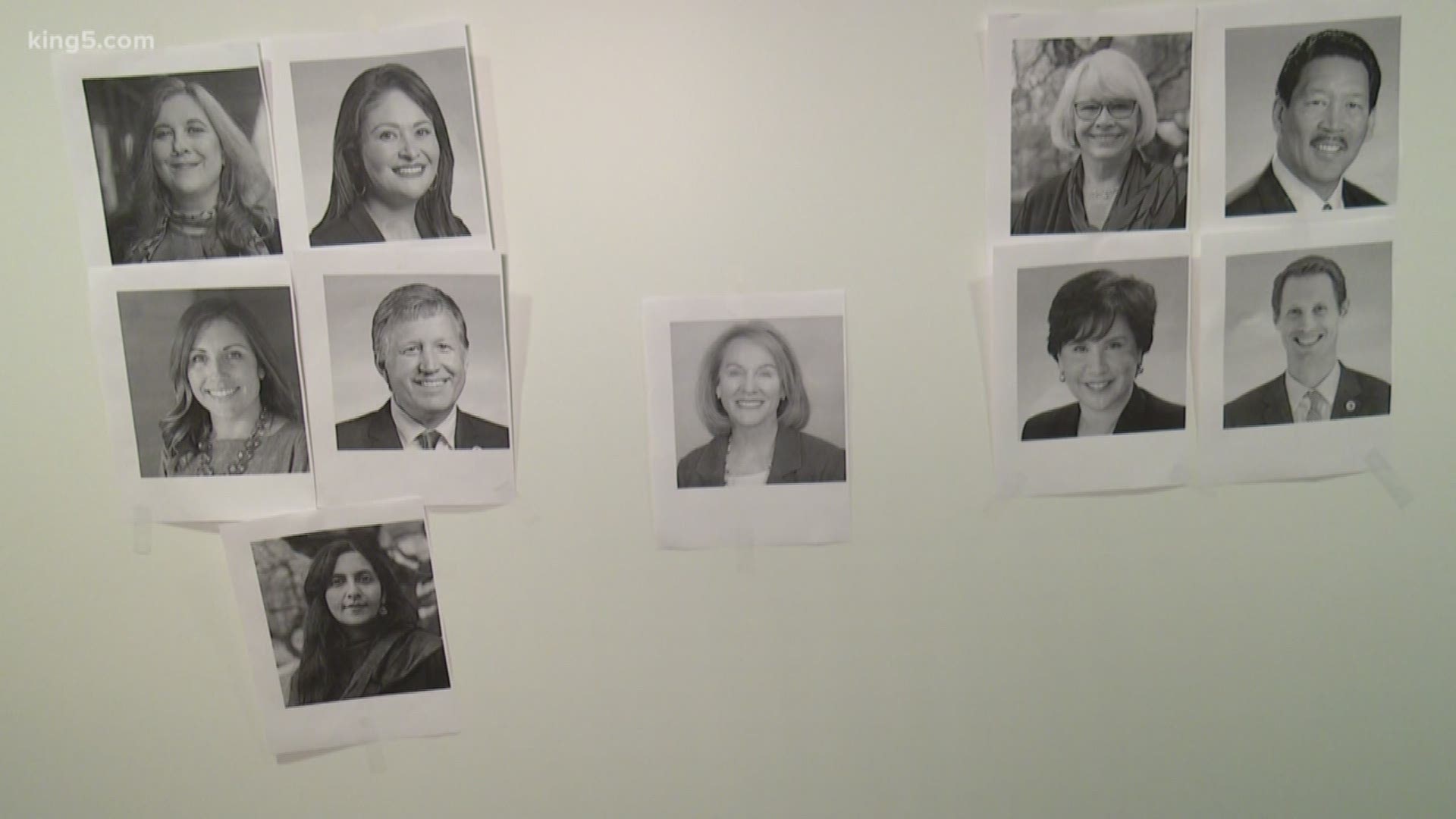 The Seattle City Council is expected to officially vote Monday on the controversial employee head tax proposal, an issue that has provoked strong reactions on both sides.

The city council says the proposed head tax will mainly apply to businesses making over $20 million per year -- about three percent in Seattle. Those businesses, such as Amazon, would pay 26 cents per hour, per employee working in the city, which equates to about $500 per worker, per year. Seventy-five percent of the money would go toward building affordable housing, with most of the remaining funds aimed at helping the homeless.

Meanwhile, opponents say the proposed head tax is a "misguided" plan and urge city leaders to consider a different approach to funding affordable housing and homeless services. Over 100 Seattle-area businesses, including Alaska Airlines, Expedia and Tableau, have spoken out against the head tax. Tech giant Amazon said it would pause construction on a 17-story skyscraper pending the city council's vote, which prompted construction workers to rally against the head tax. 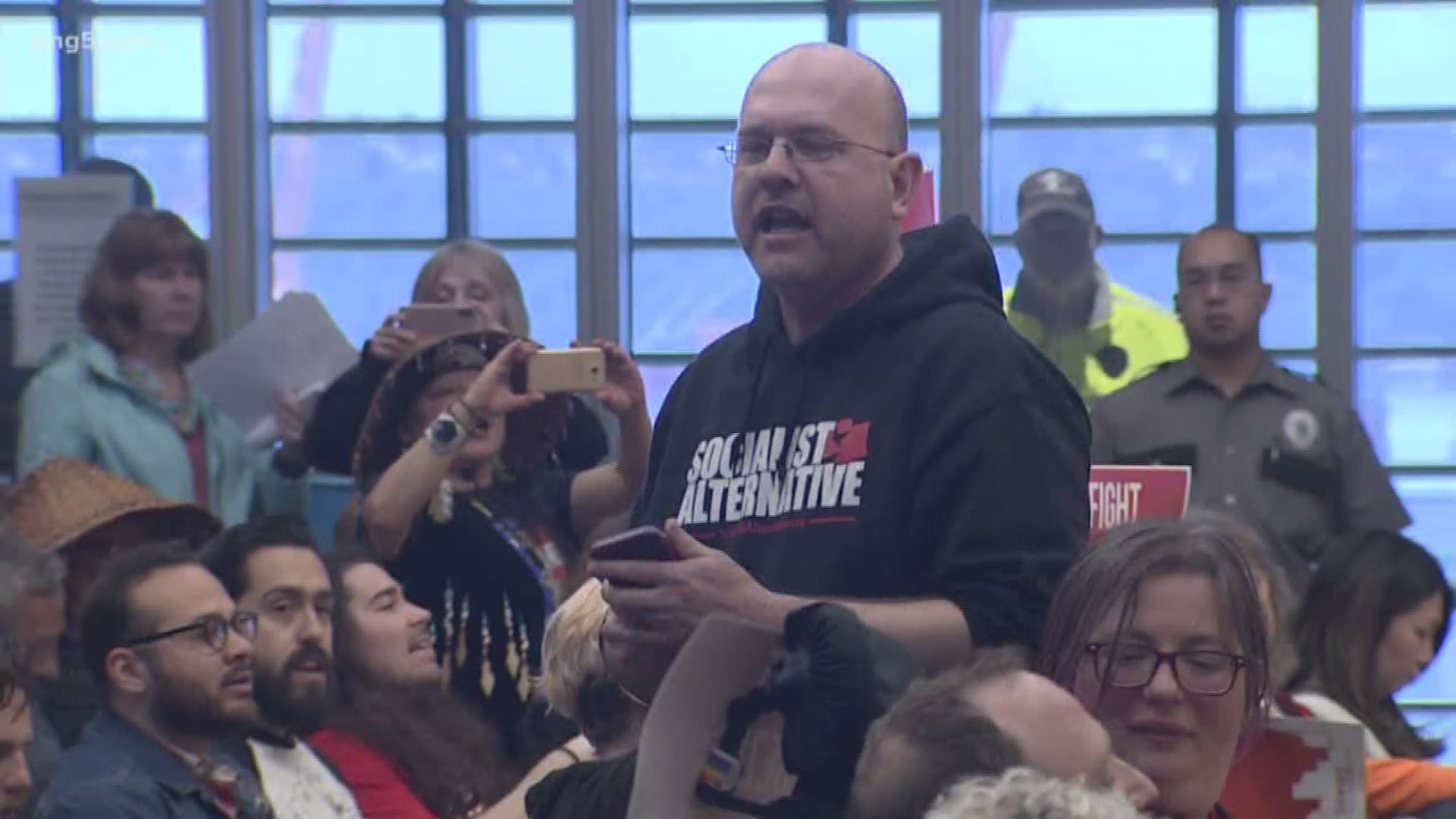 Mayor Jenny Durkan offered an alternate plan last Thursday, cutting the tax in half from $500 to $250 per employee per year. Mayor Durkan said she would sign the alternate plan but was still not behind the proposal the committee passed.

Head tax supporters marched on Amazon Saturday, led by Sawant and the Affordable Housing Alliance. About 100 demonstrators rallied in front of Seattle Central College before marching to Amazon's headquarters in South Lake Union. 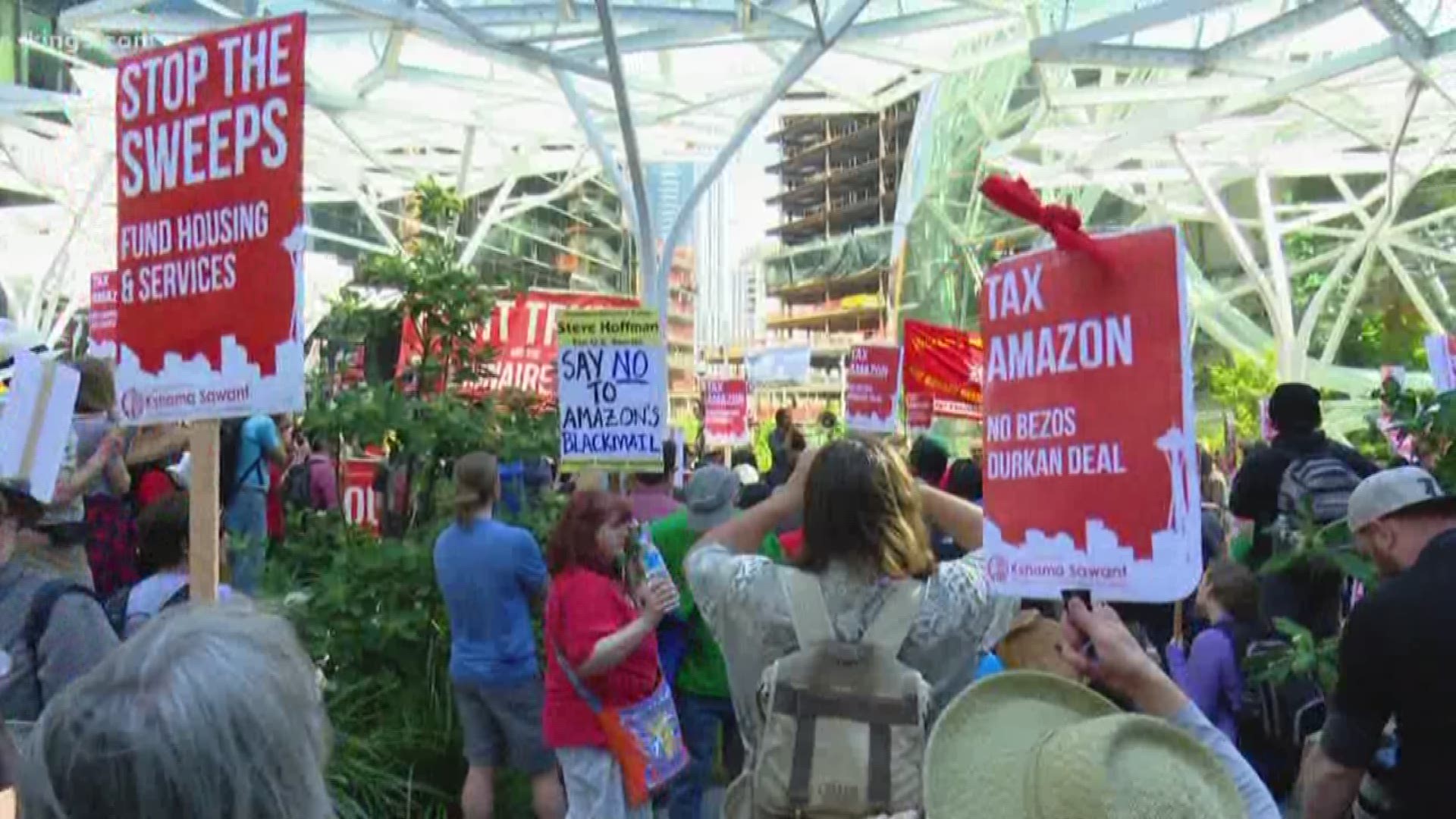 On Saturday, Washington Governor Jay Inslee sent the City of Seattle a letter, indicating $40 million in additional funding to King County could result from the Washington budget. Mayor Durkan's office had asked about state funding for the city's homelessness crisis.

Ahead of Mon. council vote, @GovInslee sends Seattle letter that indicates $40 m in additional funding to KC could result from WA budget pic.twitter.com/8EgNAv9e8F