Seattle City Council moves to crackdown on RVs, those who rent them out

The legislation would require people who own the RVs to also live in them. It also has language aimed at helping tenants find new, safer housing. 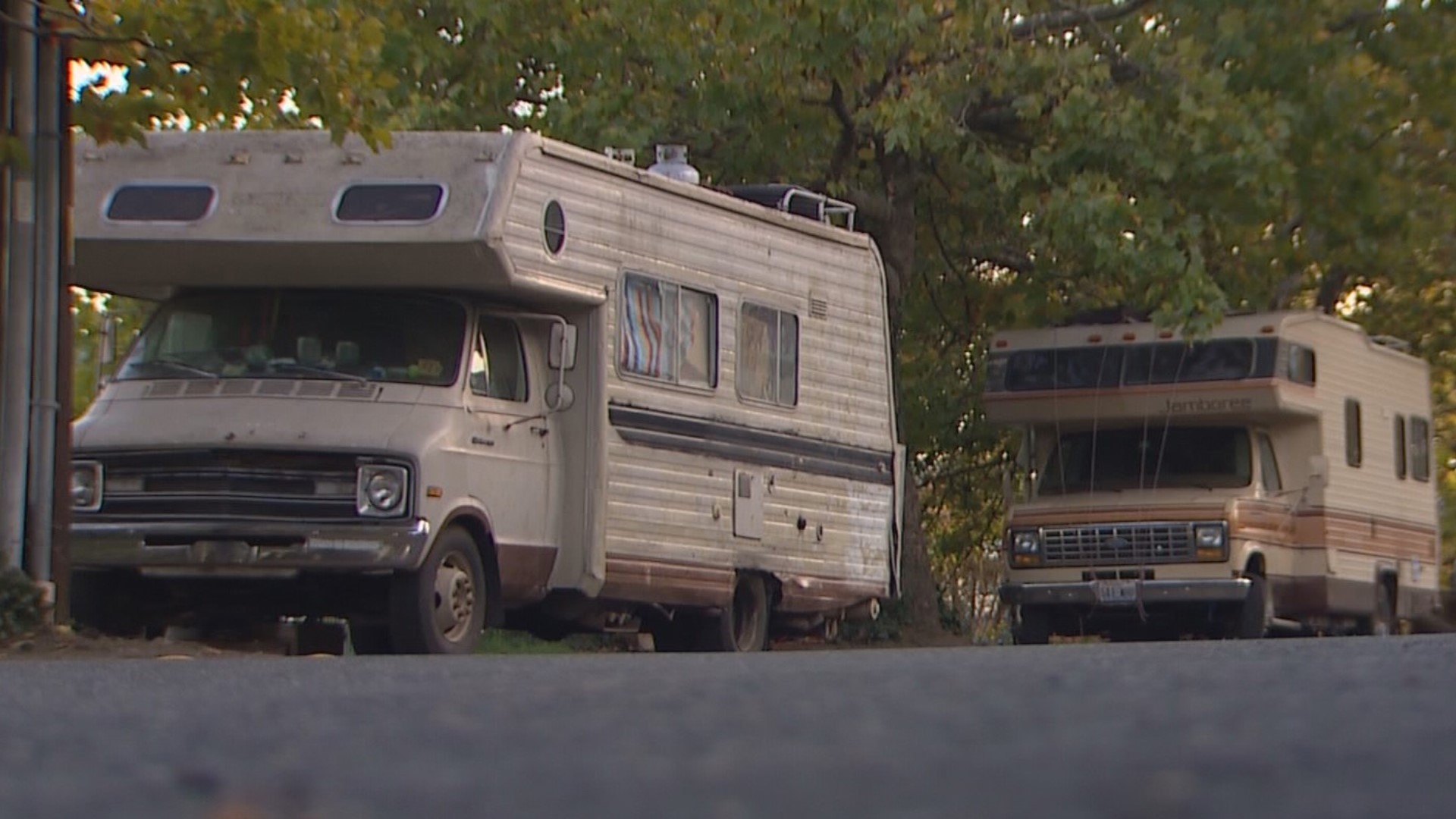 SEATTLE — The City of Seattle is attempting to corral the explosion of dilapidated recreational vehicles on city streets.

On Wednesday, Councilmember Sally Bagshaw submitted amended legislation to crack down on "RV Ranchers," who rent out space in the squalid conditions.

The legislation would require people who own the RVs to also live in them. It also has language aimed at helping tenants find new, safer housing.

Victims of predatory ‘RV Ranchers’ will be entitled to receive relocation assistance.

The amendments come after original legislation was forwarded by Mayor Jenny Durkan's office to the council for approval.

Bagshaw acknowledged there is a proliferation of the vehicles across the city, and leaders are still trying to figure out a new approach for RV safe lots, which have been problematic or underused in the past.

Seattle reimbursed Lincoln Towing for disposal of 219 RVs between May of 2018 and July of 2019, according to Seattle Public Utilities spokesperson Sabrina Register. 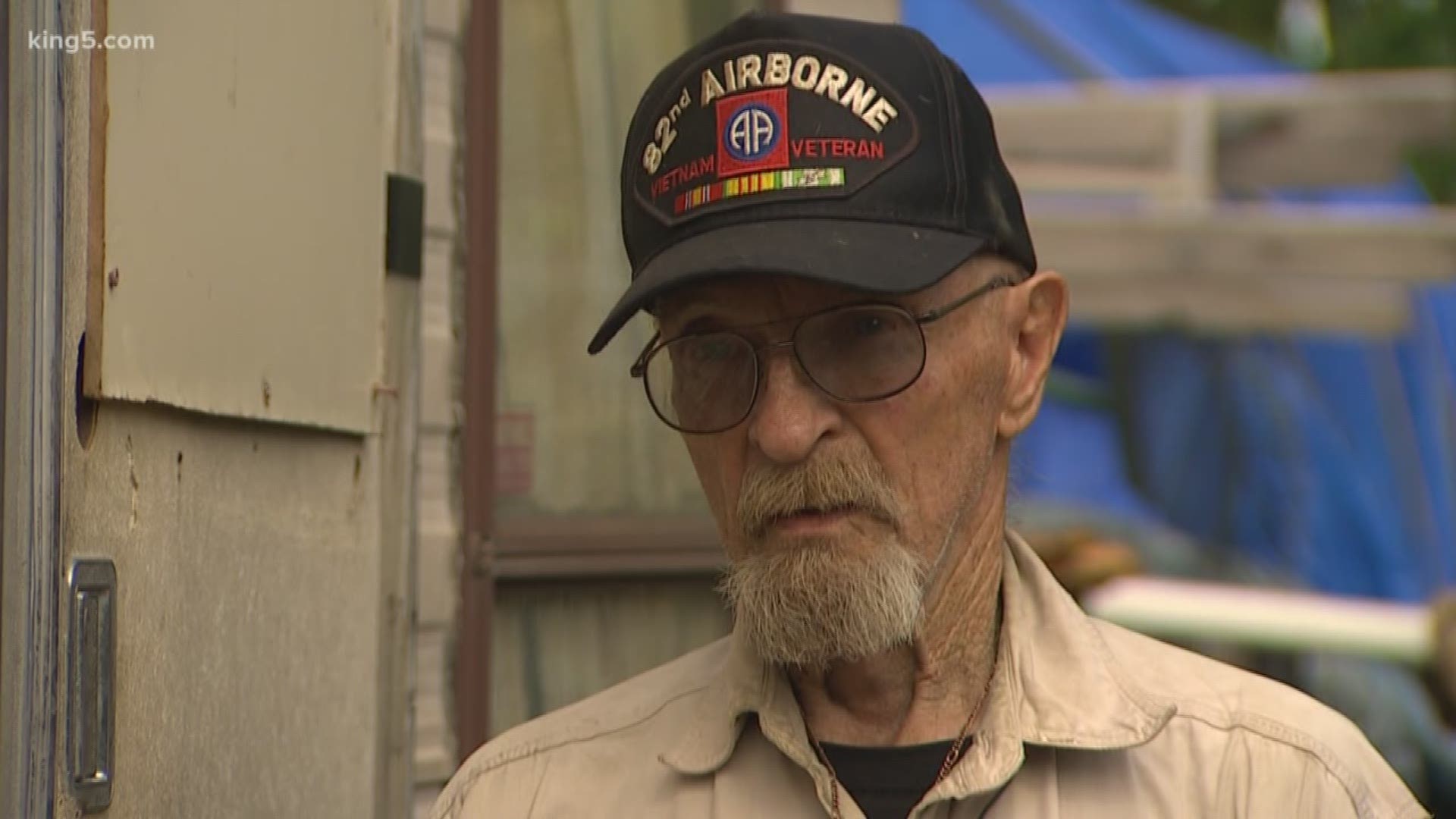