A man from West Seattle planned a trip to Washington, D.C. so veterans can pay tribute to their fallen comrades. 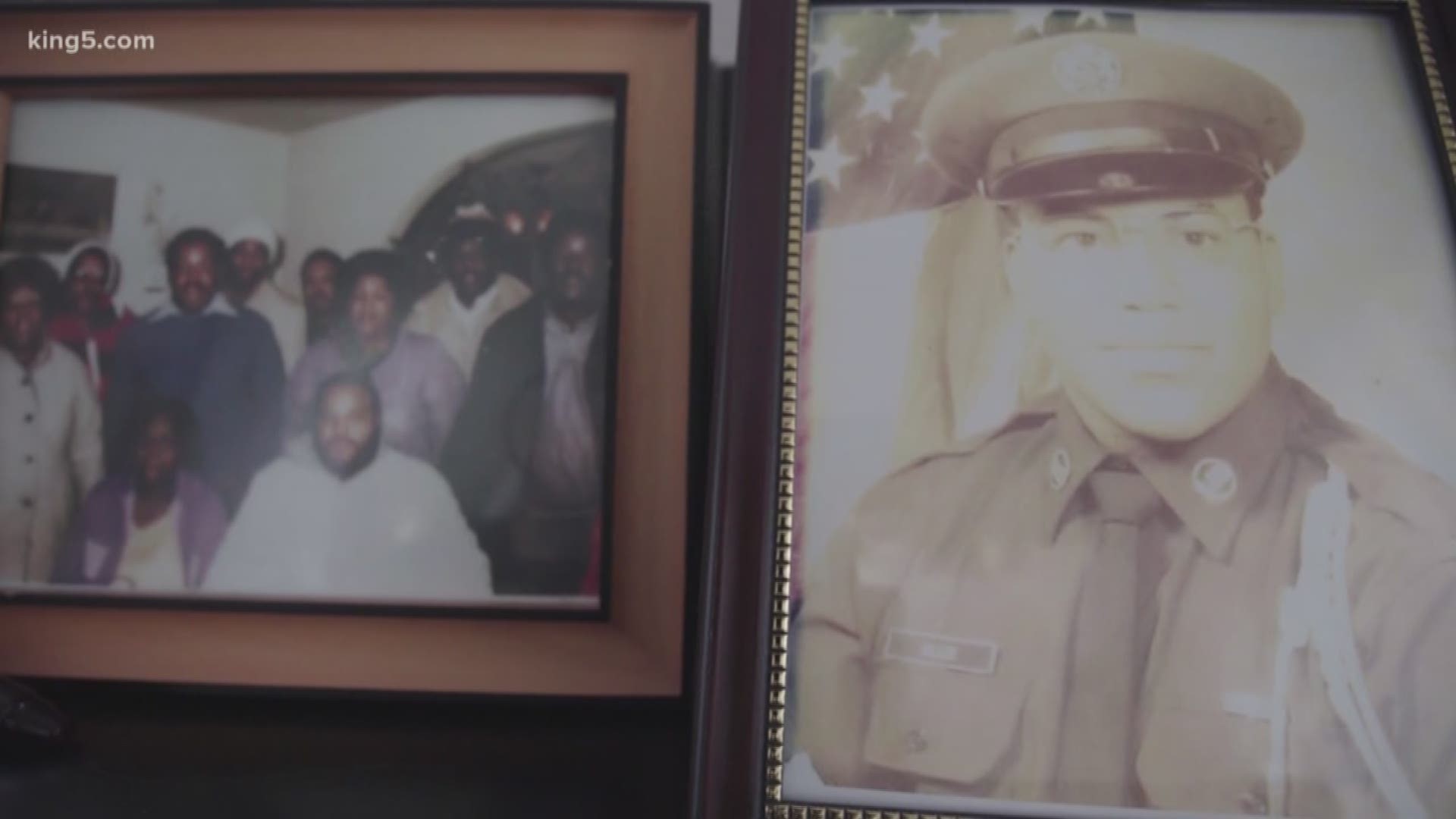 EDITOR’S NOTE: Puget Sound Honor Flight offers four trips to Washington, D.C., every year, with 112 veterans on each trip. Veterans from the Second World War and Korean War have priority and are typically approved for the next departing trip with minimal paperwork. For more information, go to pugetsoundhonorflight.org.

SEATTLE - Raymond Miller of Marysville was 19 when he enlisted to fight for his country in Vietnam. Miller said he had an obligation to support those making the ultimate sacrifice.

While he didn’t see any combat himself, his friends and fellow soldiers did.

Miller would go on to spend his career in the Air Force.

On Friday, Miller will join other veterans from the Gulf, Iraq, and Afghanistan wars on a trip to our nation’s capital to honor the men and women lost to war.

This trip was put together in just six months by a man in West Seattle. Leo Potts, a retired National Guardsman, is the man behind this mission.

Trips like this have become increasingly popular. Pott's own father, a World War II veteran, went to D.C. to see the memorials at the age of 89.

“I do this because I want to give back,” Potts said. “I want to help other veterans realize that there are people that care about them.”

Donations were collected from around the city, many from members of the VFW post in Ballard. Potts was able to raise enough money for 10 veterans to fly to D.C. this weekend. Vets, who like him, were faced with readjusting to life after the war.

“I have thought of committing suicide myself because I didn’t have anyone. When I came back Iraq I was all alone and it was miserable, and I don’t want that for other vets,” Potts explained.

There is no name for Potts’ group and there’s no fundraising website. It’s simply one veteran helping others simply because he can.

“Knowing that there was someone there that actually cared about me, that’s what veterans need,” Potts said. “They need to know that someone cares.”

The trip will be a chance for Miller to remember the friend he lost in Vietnam.

“Every time I go by the wall or see the wall, or somebody mentions something about the Vietnam memorial, I realize that he’s one of those names on the wall,” Miller said.

A name he’s proud to recognize all these years later.

The trip organized by Potts is not affiliated with the Honor Flight Network, a national group with affiliates around the country that has been organizing similar trips for years. Puget Sound Honor Flight, part of the national network, has a flight with more than 100 veterans departing for Washington, DC, this Saturday.