Polar Star is the U.S.’s only heavy icebreaker, and makes yearly missions to McMurdo Station, Antarctica to break up miles of ice that can be up to 21 feet thick. 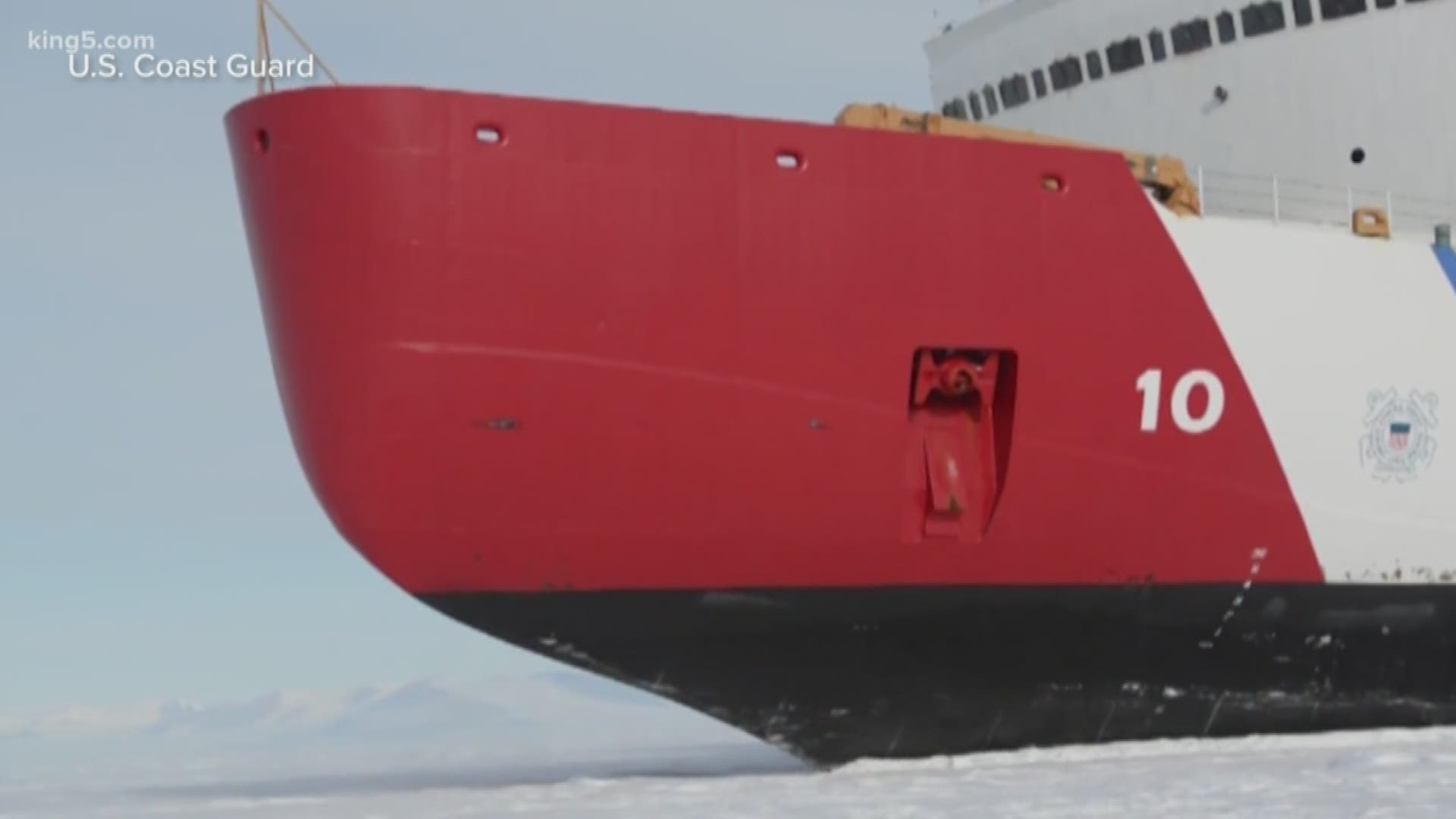 Polar Star is the U.S.’s only heavy icebreaker, and makes yearly missions (called Operation Deep Freeze) to McMurdo Station, Antarctica to break up miles of ice that can be up to 21 feet thick, giving research vessels access.

As crew members made their final preparations on deck, family members watched from the pier at Coast Guard Base Seattle. Among them, Michael and Sheila Stenberg, watching their daughter Emily.

“It’s spectacular,” said Michael Stenberg. “Our son Justin got to do the trip a couple years ago, in 2015 I think, and now Emily is getting to make the same trip for herself, it’s really awesome.”

Stenberg speaks from personal experience. Years ago, he served aboard the Polar Star’s now-decommissioned sister ship, Polar Sea. He fondly recalled that time at sea, though he felt some nerves watching his daughter leave for about four months.

The ship’s last tour was not without incident either – the aging cutter’s shaft seal failed at one point, sending water rushing into the engine room before it was repaired. Crew members also dealt with an electrical outage and a fire.

“There’s a lot of water between here and there and a lot of things can happen,” said Stenberg. “You have an aging vessel, but the crews are well trained, and they know what’s going on.”

Polar Star was commissioned in 1976,  and it’s the only ship of its kind available until three new Polar Security Cutters come online in the next decade or so. The ships will call Seattle home. 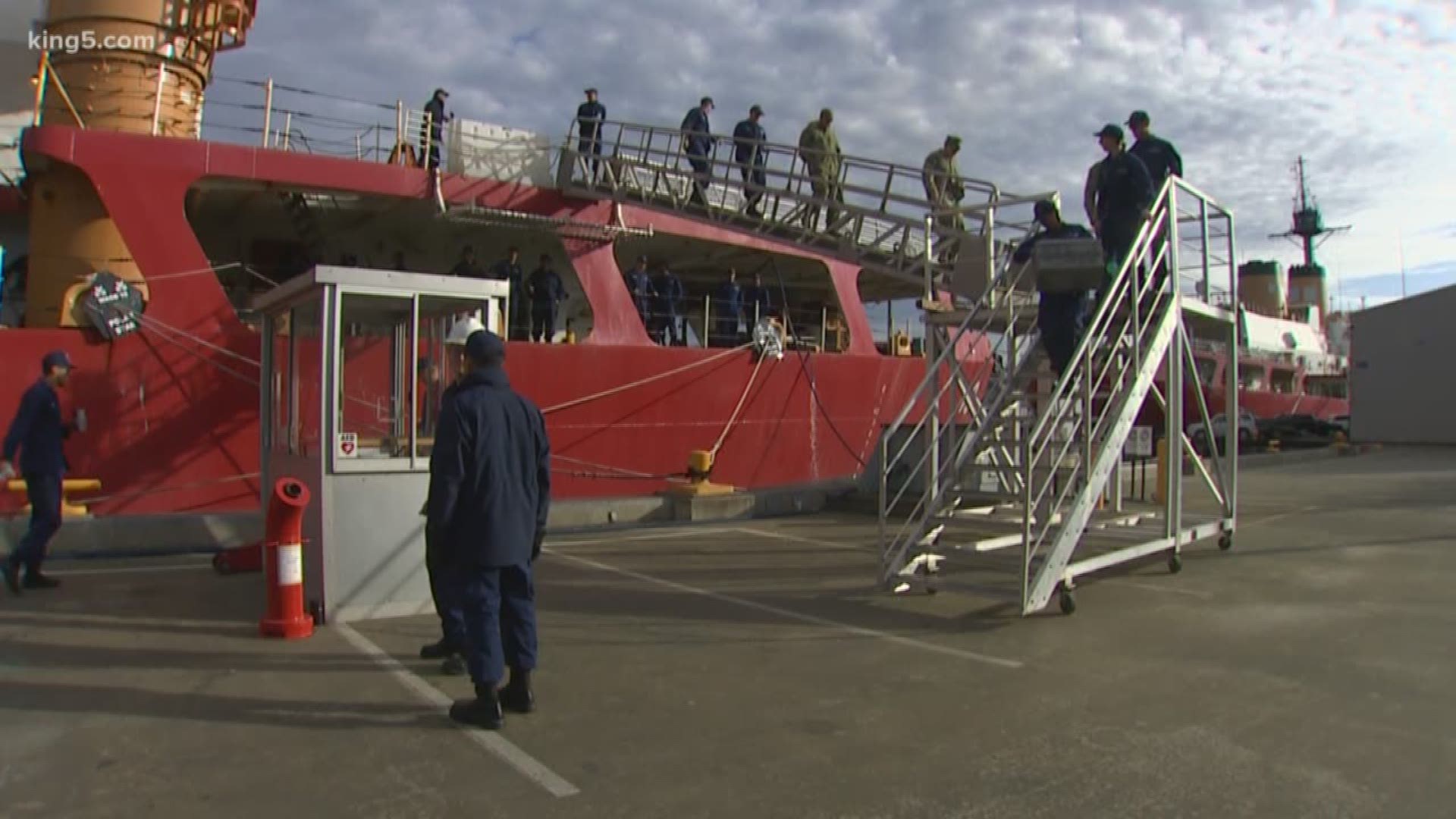