The Seattle City Council heard three hours of public comment on whether or not to defund SPD by 50% in the city's budget. A budget vote is expected Aug. 3. 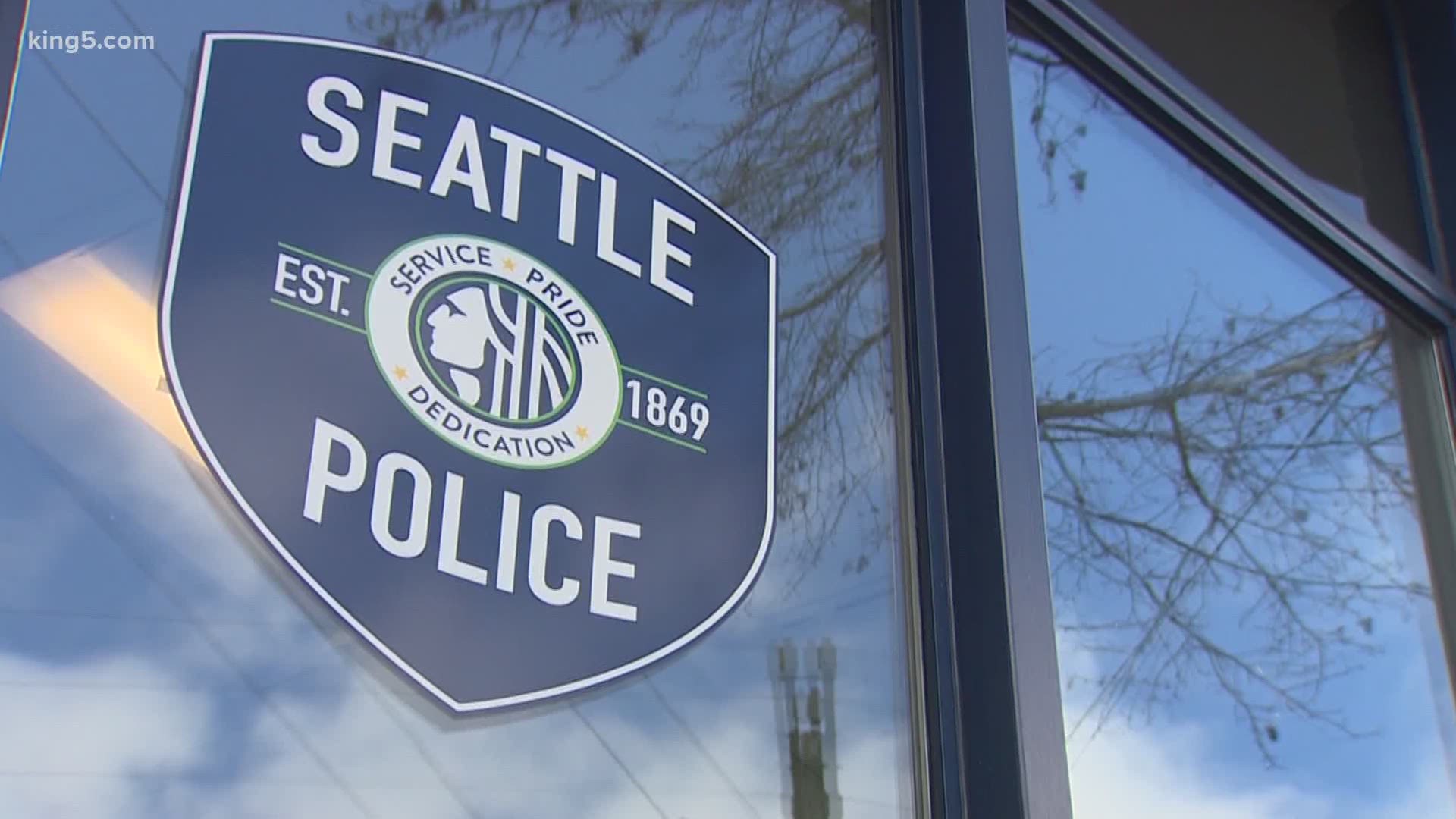 SEATTLE — Much of a day-long debate about the city of Seattle's budget on Wednesday focused on the calls to defund the police department.

"I want to voice my full support for defunding the Seattle Police Department's remaining budget for 2020 by 50% at least, approximately $85 million, and diverting those funds specifically to the black community," said one resident during a virtual meeting.

A rally and march were held on Monday in Seattle supporting Decriminalize Seattle and King County Equity Now Coalition's plan to defund police by 50%.

The organizations were calling for the following:

Last week, Police Chief Carmen Best sent a letter to City Council saying an immediate defunding of 50% would require an "irresponsible number of layoffs" that could mean the elimination of specialized units, the closure of precincts, and slower response times.

Wednesday's testimony lasted for three hours, with the public voicing opinions for defunding the police and against it.

"Cutting funding does not make the city safer," one person said.

The Seattle Police Officers Guild has released a video calling for a stop to the defunding effort. SPOG also started a petition.

City Council is expected to vote on the budget on August 3.