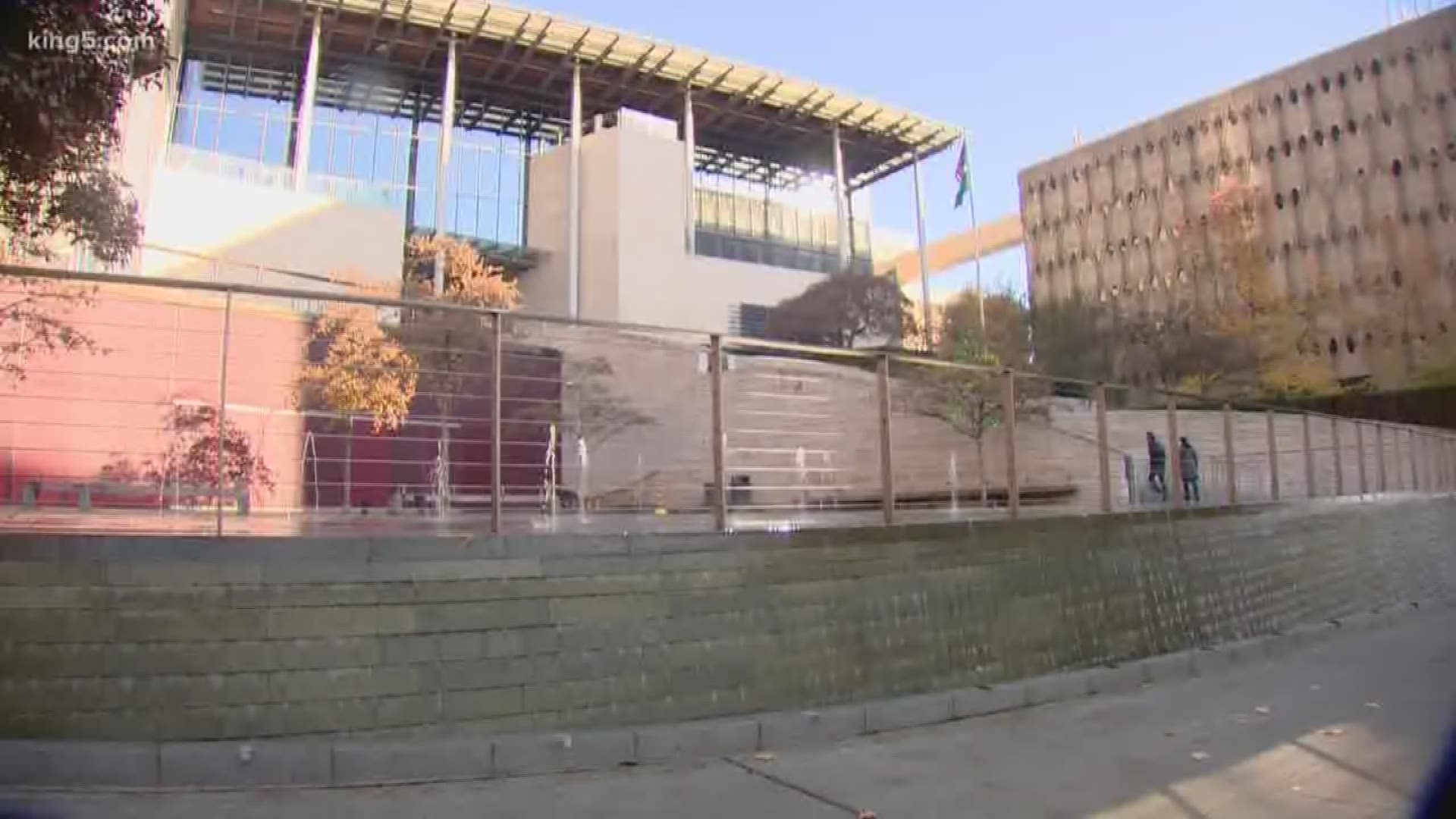 The 8-1 vote came after nearly two months of debate over issues like staffing, housing, and homelessness. Councilmember Kshama Sawant was the lone dissenting vote.

It also came after a late effort by Councilmember Teresa Mosqueda to reduce Durkan's request for expansion of the so-called Navigation Team. Durkan wanted to increase spending roughly 33 percent on the group, which has helped more than a 1,000 people find better shelter in the past year. The 'Nav Team' is on the front line, and is made up of police officers, social workers, and clean up crews, and has made contact with 8,000 people in the past year.

Mosqueda wanted to cut funding in order to give the social workers a 2 percent raise, which prompted backlash from the business community and Durkan's office. Deputy Mayor Mike Fong wrote in the email, that Mosqueda's proposal would be 'detrimental.' Instead, the Council used a tax exemption to find the money for the social workers.

All told, the city will spend close to $90 million dollars on homelessness in 2019.

Durkan released a statement that said in part, "I am pleased that we have a balanced budget plan that reflects our values and sets a guide for our work in the upcoming year – a year when we must act urgently to seize opportunities to create a more affordable, just, and vibrant future."

Councilmember Sally Bagshaw, who chaired the budget committee and process, said in part, "Today we have balanced a budget that reflects our collective commitment to invest in areas that need the most attention. Overall, I wanted to ensure this budget reflected our desire to create a safe and healthy city for all of Seattle."