A newborn who underwent multiple surgeries at Seattle Children’s was infected with Aspergillus. Her family has now joined a lawsuit against the hospital. 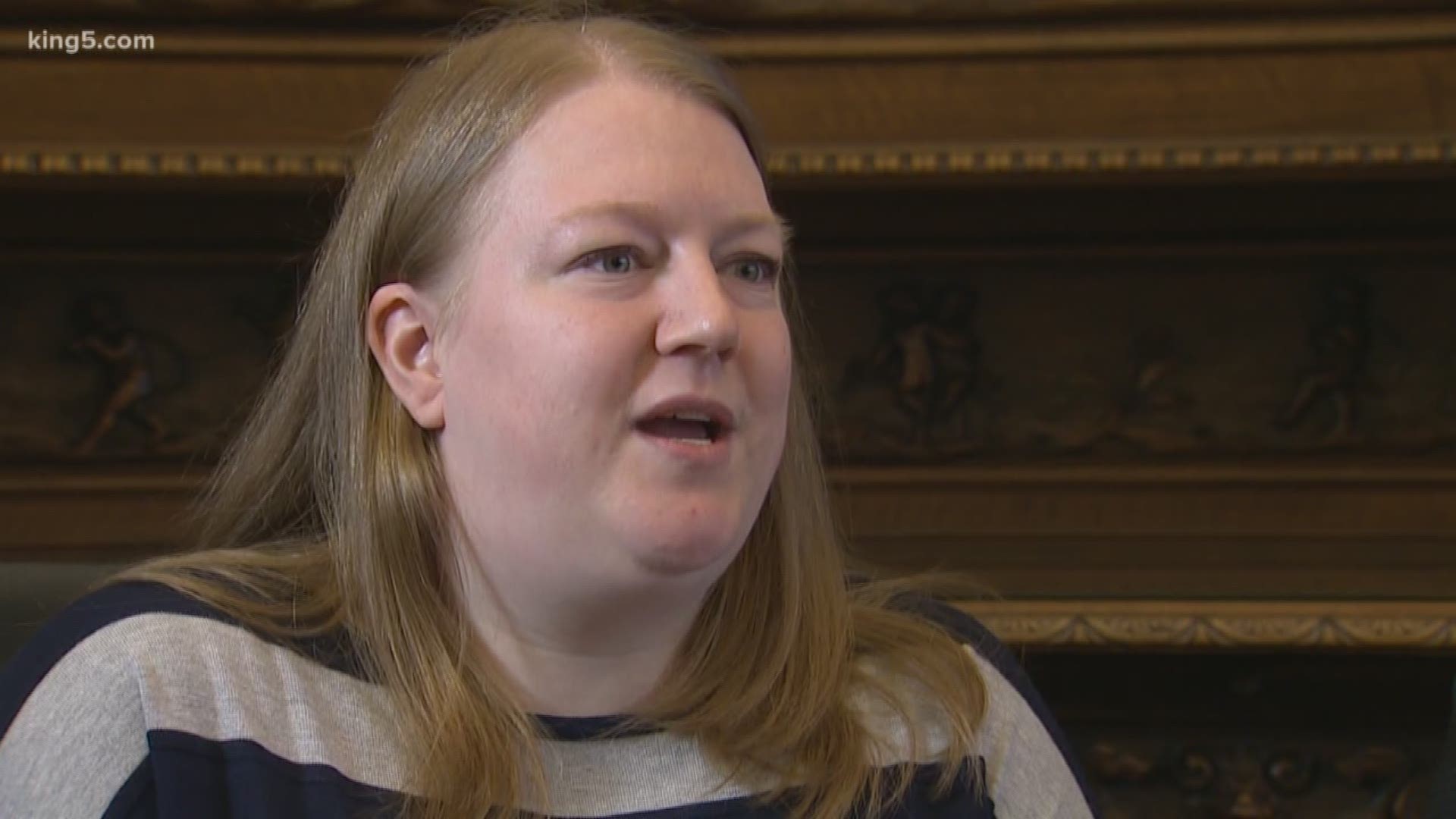 SEATTLE — Another family whose infant daughter was infected with Aspergillus has joined a class-action lawsuit against Seattle Children's hospital.

The class-action lawsuit was initially filed against Seattle Children’s in December, claiming the hospital knew its air-handling system could cause Aspergillus mold to be transmitted and failed to properly maintain the system.

Aspergillus is a common mold that can cause infection in patients with a compromised immune system.

Elizabeth "Beth" Hutt was transferred to Seattle Children’s the day after she was born at Tacoma General with congenital heart failure, according to her parents Katie and Micah Hutt of Lacey.

Beth underwent two heart surgeries at Seattle Children's on Aug. 26 and Nov. 7, which were in between two different operating room closures due to detected mold.

About three weeks after Beth's November surgery, she tested positive for an Aspergillus infection in her heart.

“It certainly has changed her trajectory for treatment, and she’s definitely a lot sicker than she was going into treatment,” Katie said.

Beth had a third surgery on Jan. 2 in one of the Children's new operating rooms and is expected to need more surgeries before she can go home, according to Katie.

Since her surgery earlier this month, Katie said Beth has had trouble recovering, and doctors discovered another infection Wednesday.

Beth's treatment has been challenging for the Hutt family. Beth has spent her entire life at Seattle Children's with the exception of three days in August that she spent at the Ronald McDonald House in Seattle when her family thought she would be discharged.

“It’s not uncommon for me to go weeks between holding her,” Katie said.

The Hutt family is the sixth plaintiff on the class-action lawsuit. A judge approved them joining the lawsuit.

Katie and Micah said they hope the lawsuit sparks real change at Seattle Children's. Although the couple said they have full confidence in the hospital's doctors and nurses, they are frustrated with a system that left families vulnerable.

“Who’s holding Children’s hospital responsible?" Micah said. "We feel almost a moral obligation to be a part of this, because things have to change.”

Between 2001 and 2019, six patient deaths and 14 infections were connected to Aspergillus at Seattle Children's.

In November, Seattle Children’s said all its main operating rooms would remain closed through January to complete upgrades, including installing a new rooftop air handler and HEPA filters in its operating rooms and adjacent supply areas.

"We looked at governance, physical environment, infection control, and quality assurance. Based on our extensive interviews and reviews of the environment, we found that they were following the rules. DOH found no evidence of deficient practices, but during the course of the investigation, inspectors verified the presence of mold on the premises," read a statement from the state DOH.

The health department confirmed efforts are underway to address the mold, including renovating the HVAC system.