Seattle Children's said the examination will include recommendations that the hospital's leadership can adopt and carry out. 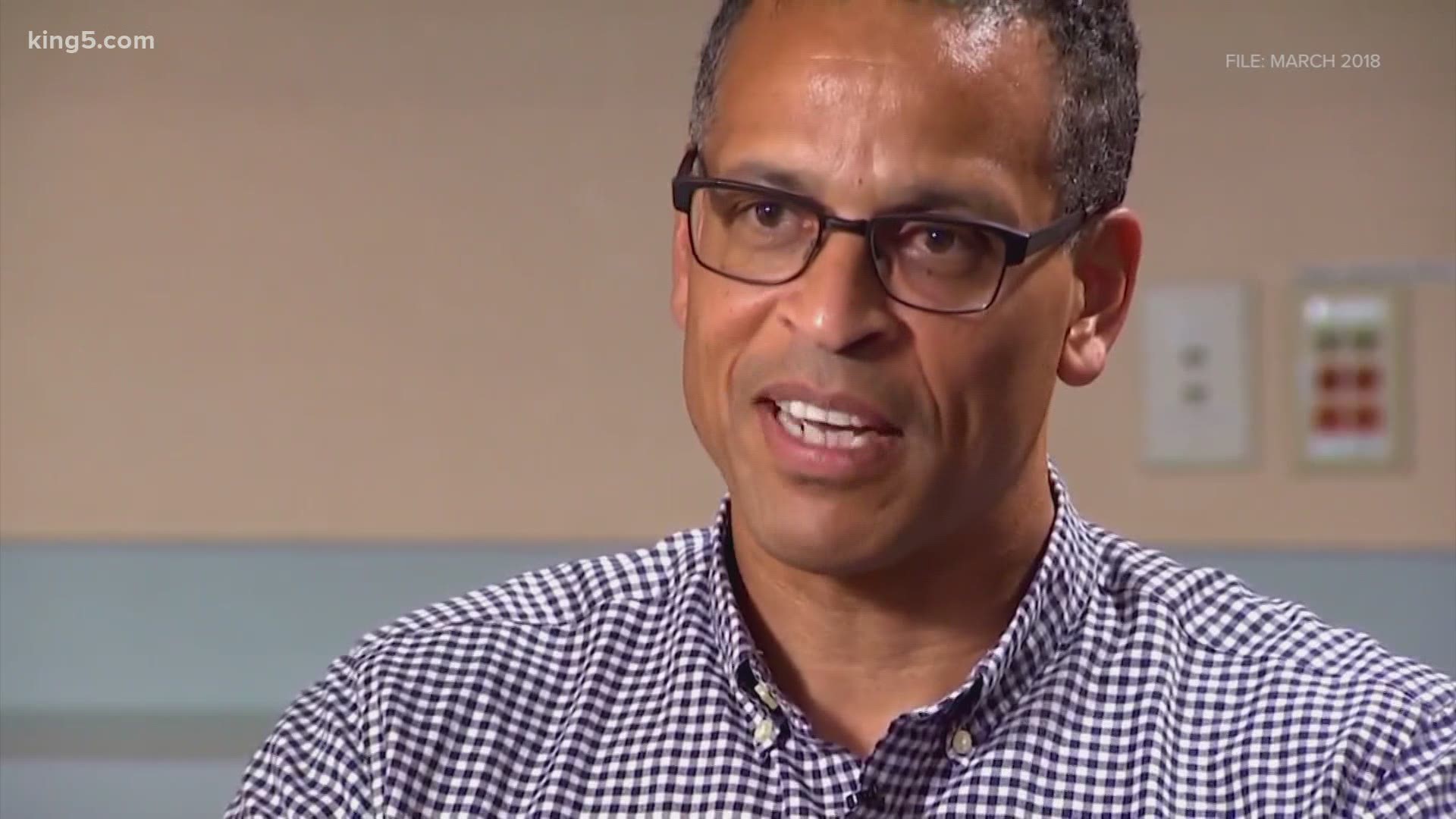 SEATTLE — Seattle Children's has announced that former U.S. Attorney General Eric Holder will lead an independent examination into the hospital's race and equity practices after a celebrated Black doctor accused the organization of racism last year.

Dr. Ben Danielson was medical director at the Odessa Brown Children's Clinic in Seattle's Central District, which is owned by Seattle Children's, before he resigned in protest in November. He said a member of the Seattle Children's administration called him and others racial slurs, according to the website Crosscut, which first reported the resignation.

The committee was tasked in early January with finding an outside expert to look into institutional racism within the hospital, and on Friday they announced Eric Holder, a partner in the Collar Defense and Investigations Practice at Covington & Burling and the 82nd Attorney General of the U.S., will lead the examination.

"We take recent claims against Seattle Children’s seriously and believe they must be examined," said Seattle Children's in a statement Friday. "We expect that Covington’s assessment will look at an array of systemic and institutional issues including the specific items raised in the wake of Dr. Ben Danielson’s departure. This holistic approach and commitment to a full examination will allow the organization to deliver the best possible care in an environment that understands, respects and nurtures all patients, families and members of our workforce."

Seattle Children's said the examination will include recommendations that the hospital's leadership can adopt and carry out.

"To dismantle the systems that allow racism to persist in our healthcare system and at Seattle Children’s we believe it’s critical to be part of the national movement for racial justice," Seattle Children's statement continued.

Since his resignation in November, Danielson has taken a position at the UW School of Medicine. 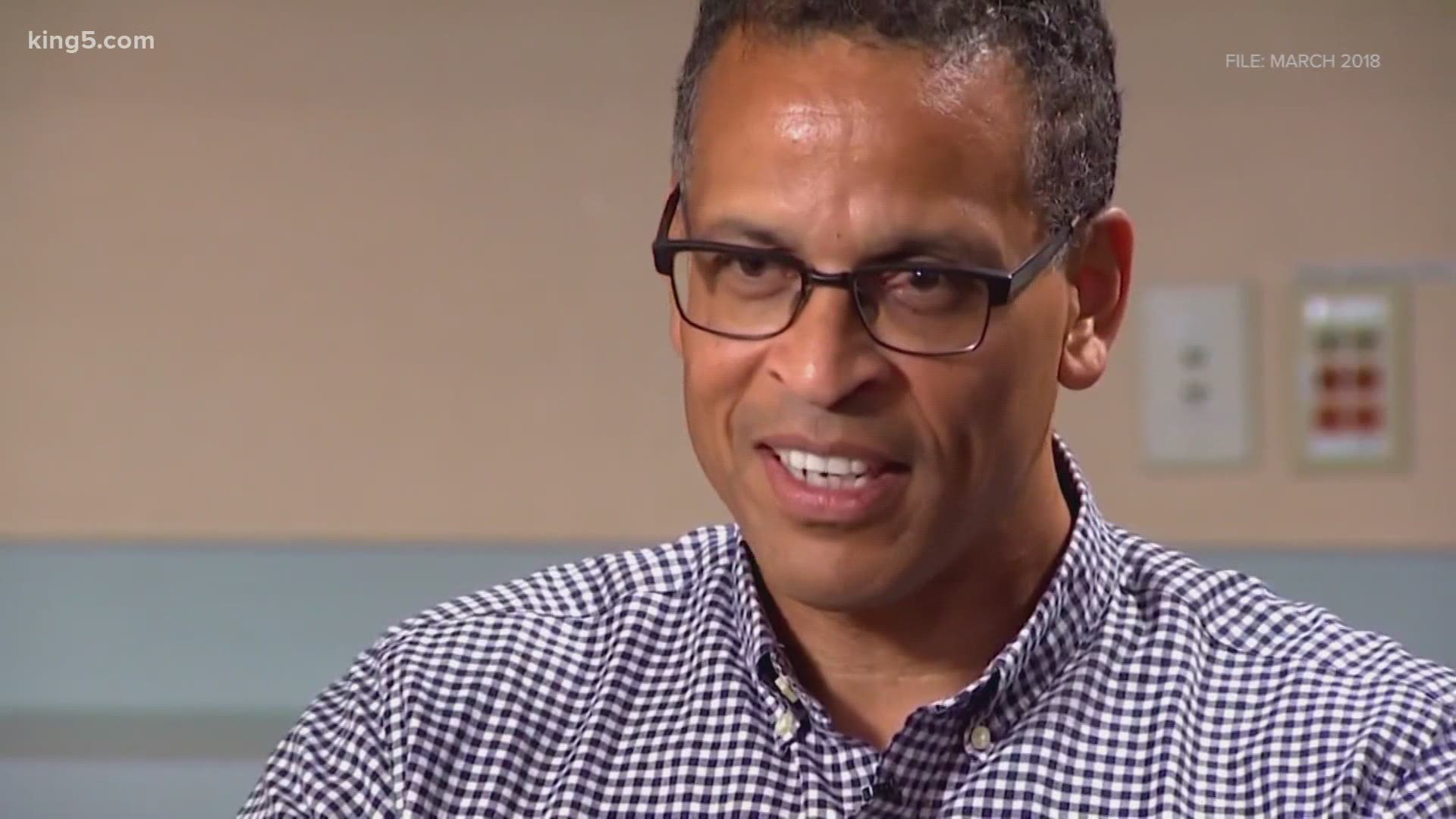