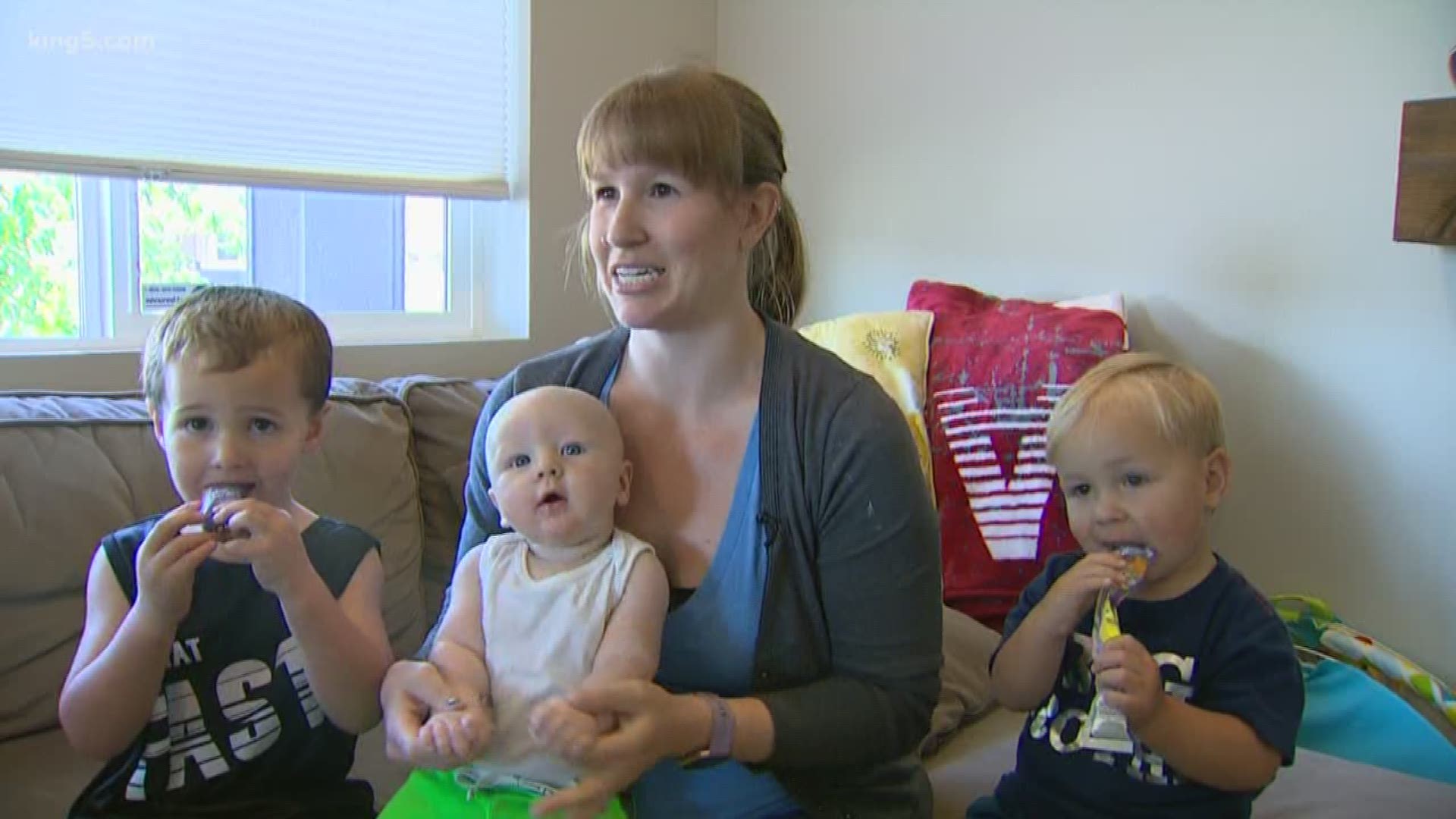 It's unclear when operations will resume at Seattle Children's.

Hospital spokesperson Kathryn Mueller said in a statement, "We continue to postpone or divert some surgical cases and move others to our Bellevue campus."

The hospital is also collaborating with Harborview, UW Medical Center, Swedish First Hill and Mary Bridge "so that children in our region may continue to have access to the pediatric surgical services they need."

Anna Galbreath said her 2-year-old son has been rescheduled for surgery more than once due to the issue. While her son's procedure isn't an emergency, she said the delay has been frustrating.

"If you have this issue, and you know its happening, maybe instead of the next week for surgery, schedule it a few weeks out," Galbreath said, whose husband and mom had rearranged their schedules to help.

"We found deficiencies in our air handling and purification systems that serve the main operating rooms, including gaps in the air filtration system that we believe to be key contributing factors to the air quality issue," the hospital said in a statement Monday.

Seattle Children's spokesperson Alyse Bernal said the hospital has implemented several improvements on the recommendations of outside experts and is now making changes to the air-equipment system.