Renovations have begun on the Washington State Convention Center, one of several city projects having a long-term impact on traffic. 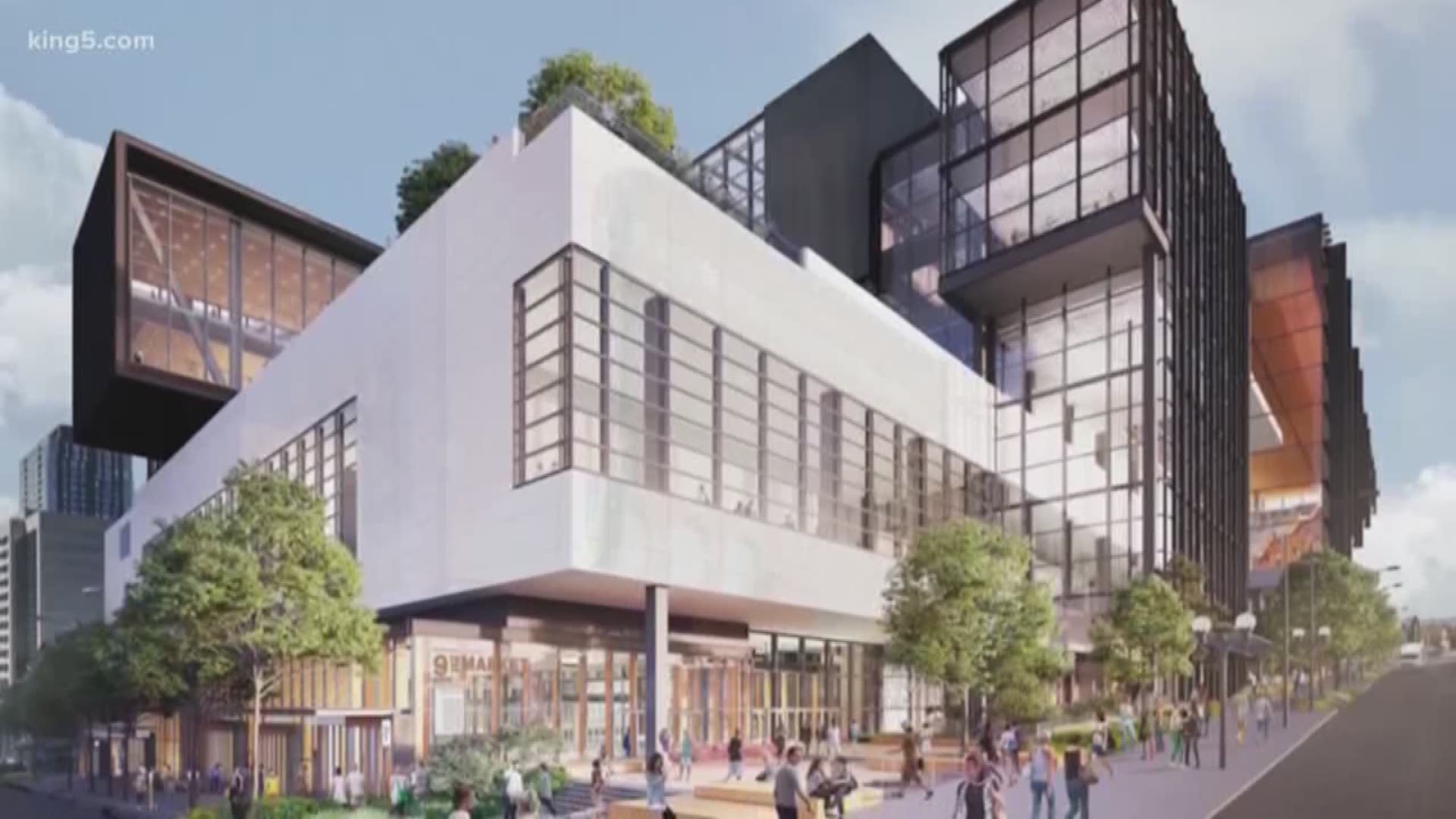 The $1.7 billion expansion, bonded by tourism tax revenue, will allow the center to expand to more than a million square feet.

Tom Norwalk, the CEO of Visit Seattle, calls it the “largest public project ever done in the state." He spoke glowingly about the groundbreaking on Tuesday, saying it has been a project ten years in the making.

Construction is not scheduled to be completed until 2021 and will result in multiple bus and traffic changes. Multiple routes have already been put onto the streets, on the surface, and out of the bus tunnel.

The project also comes as other major projects are currently, or about to get underway.

The Colman Dock renovation project is already diverting traffic and the Rainier Tower complex is also in the early stages. They are happening as new bus lanes are being laid down in the downtown core, and the new waterfront tunnel is slated to open. That opening could happen as early as October, with a Viaduct teardown coming a few months after.

Combine all that with a new Arena project in the Uptown Neighborhood, and you may want to learn how to ride a moped or bike to get around downtown.