Seattle architect Julia Nagele said being different presented some challenges growing up, but it was an asset in her career. 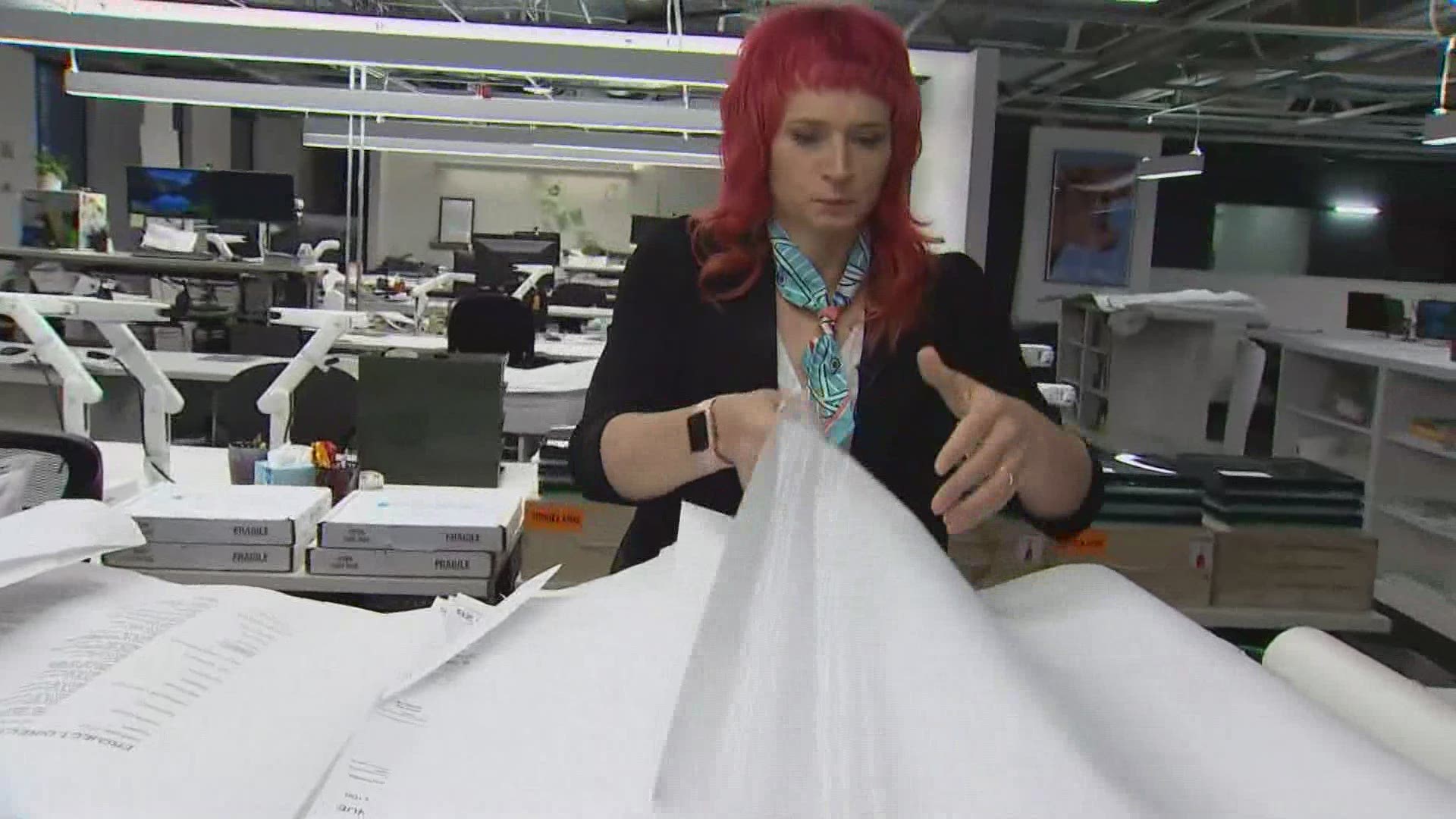 SEATTLE — A new high-rise condominium along the downtown Seattle waterfront is transforming the city's skyline, and the woman who designed the 40-story building at 121 Stewart Street said growing up part of the LGBTQ+ community helped her career reach new heights.

"Being different or part of any minority group, really, helps not only to differentiate yourself, but I think it allows you to look at the world and reinterpret it," said Julia Nagele, principal at Seattle based Hewitt Architects.

Nagele said she believes the skill of reinterpretation comes from seeing oneself and experiencing the world where a lot of things in culture and on the planet didn't have those differences in mind when it was all made.

June is LGBTQ+ Pride Month, where Americans celebrate the many contributions of LGBTQ+ people across the country and in our communities.

The building at 121 Stewart Street is named The Emerald and is the tallest building on the West Coast designed by a woman.

"There is an understanding that when we go into a pitch or interview, I am often the only woman," said Nagele, who fell in love with her craft in the 11th grade thanks to a high school art teacher.

Not only was she often differentiated by gender, but she also was the only woman in the room openly part of the LGBTQ+ community that she knew.

"Having to have difficult conversations, somewhere along the way you have to come out and you have to have these sort of challenging conversations, and you find when you come through on the other side of that difficult moment, that strength can lead to a little bit of fearlessness," explained Nagele.

She said that fearlessness helped her gain success as a partner in her firm, as a wife, and as a mother.

Originally from Pennsylvania, Nagele made her way to Seattle after meeting her now-wife Anne on a school trip to Italy 25 years ago.

For the couple, Pride has a special meaning as their wedding anniversary falls in the middle of the month-long celebration on June 12. 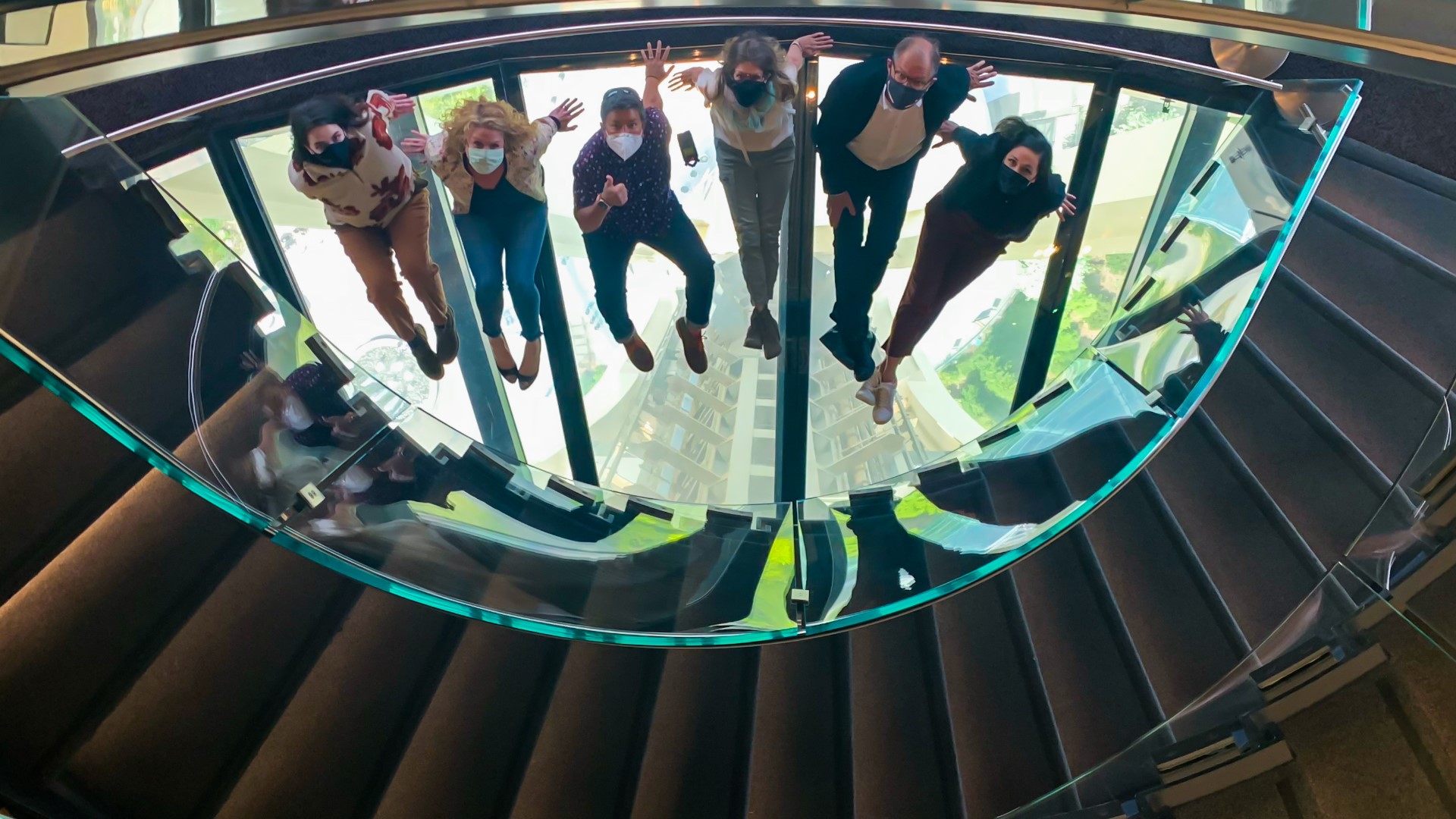