Two parents were taken into custody after an AMBER Alert was issued for their children. 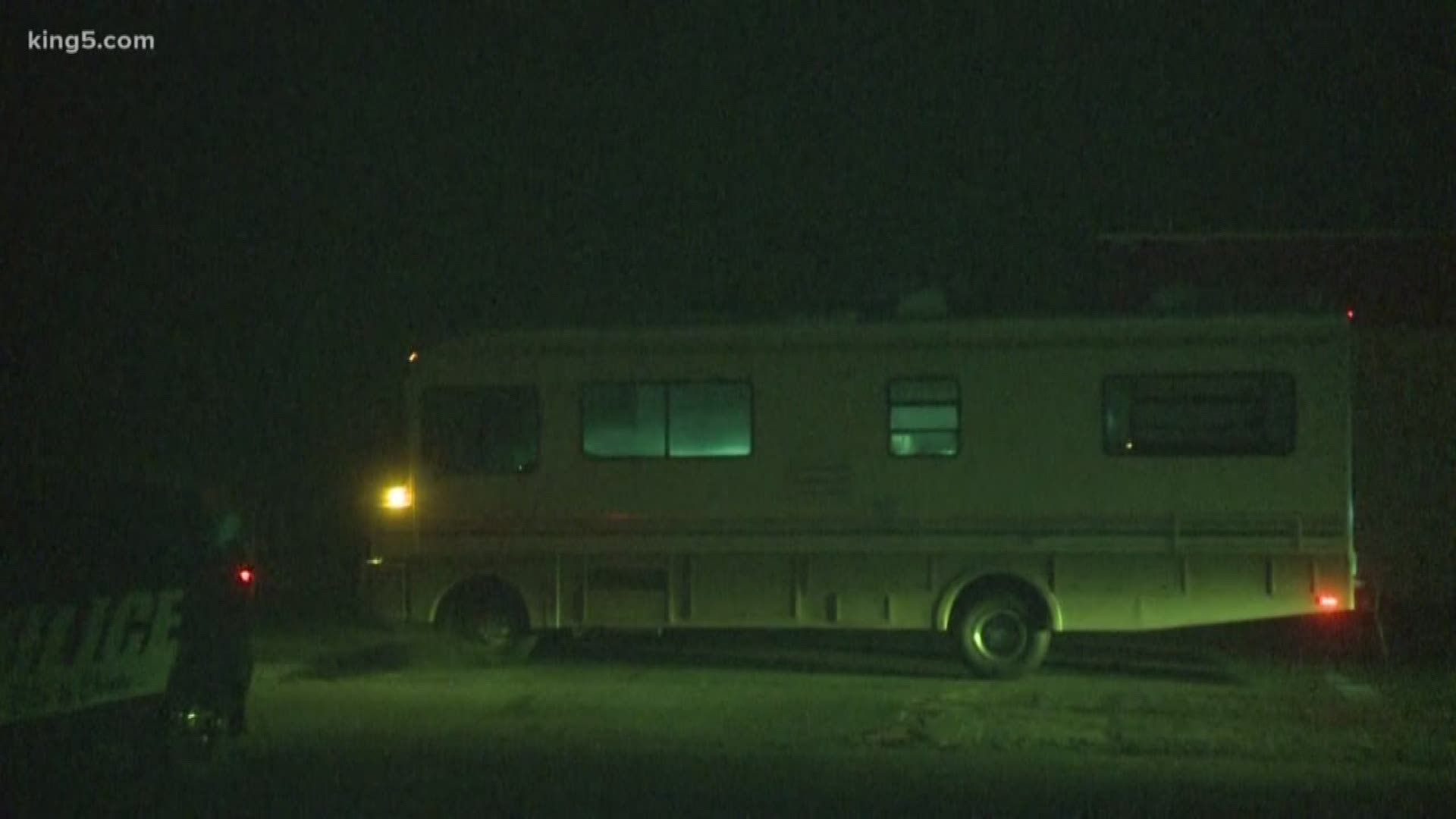 SEATTLE — Four children at the center of an AMBER Alert were found safe in Cheney, according to Washington State Patrol.

The AMBER Alert was issued after the kids' mother and father took off with them.

The alert was issued out of Seattle, but the family was stopped in Cheney, a city in Spokane County.

Washington State Patrol and a SWAT team stopped a family in an RV at 1st and H Street.

The children were supposed to be turned over to Child Protective Services on Tuesday.

Police were concerned that the father was actively fleeing the state after withholding needed medication from his children. Caseworkers say the father threatened to physically harm the kids.

However, when speaking to reporters after his arrest, the father claims he called 911 himself when he saw the AMBER Alert.

Police say a civilian called 911 when they spotted the RV. The civilian also reportedly followed the RV to keep it in sight.

The parents were taken into custody, questioned and released. Further action is pending from the courts. The children were turned over to the Washington State  Department of Children, Youth & Families.