Artists have until the end of the month to submit their designs. 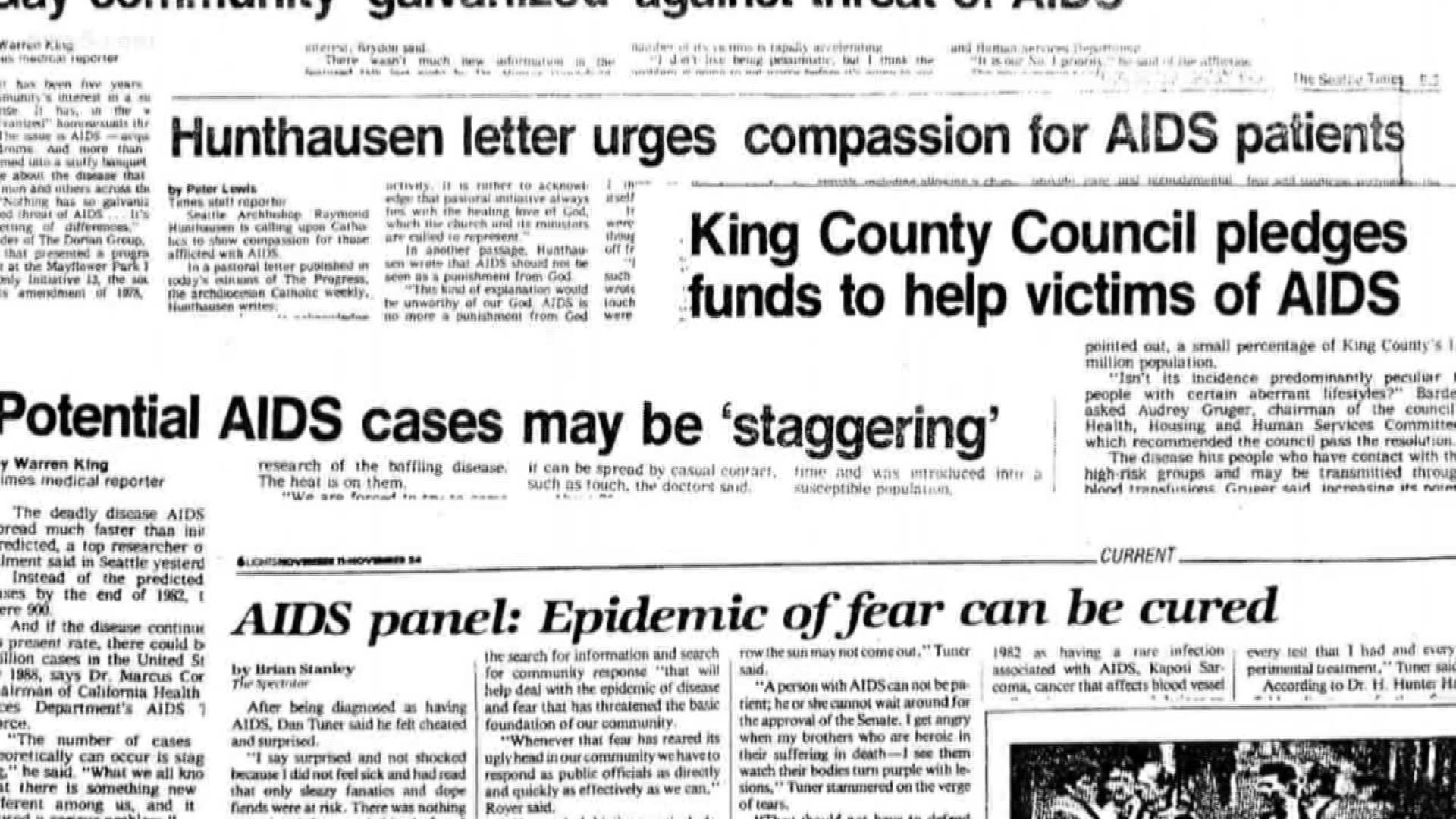 A national search is underway to find a design for a new AIDS memorial in Seattle. The AIDS Memorial Pathway will help the community remember the victims and heroes of the epidemic.

“There are significant stories to tell about our family and our friends and our community,” said Tom Rasmussen, a former city council member who is now a volunteer helping to plan the $2.5 million project. A combination of private donations and public dollars fund the project.

The pathway will wind through a corner of Cal Anderson Park in Capitol Hill, near the light rail station, where a complex of apartments and businesses will soon rise.

“This is supposed to be a living memorial, so people are going to be telling stories, those stories will be recorded, people will be able to access those stories either online or through augmented reality,” Rasmussen said.

Visitors could hold up a smartphone or tablet and see stories projected onto various sections of the memorial. That's one idea. Artists have until the end of the month to submit their designs.

Seattle and King Co. were nationwide leaders, early on in the AIDS crisis, recognizing it and taking action long before other government agencies, but there's no physical space to reflect on that era.

San Francisco has the National AIDS Memorial Grove. Indianapolis dedicated its memorial 18 years ago. New York City opened one in 2016.

Seattle hopes to finish its memorial in 2020, and they want it to serve as a reminder that although significant progress has been made, AIDS is still a threat, and there are lessons from the past.

“We call this a pathway because it's an ongoing story,” Rasmussen said. “It's not over.”