Reported robbery at Bob's Burgers in SeaTac was a hoax

The employees and customers of Bob's Burgers n' Teriyakis staged the robbery in an attempt to get U visas, which are reserved for victims of crime, officials said. 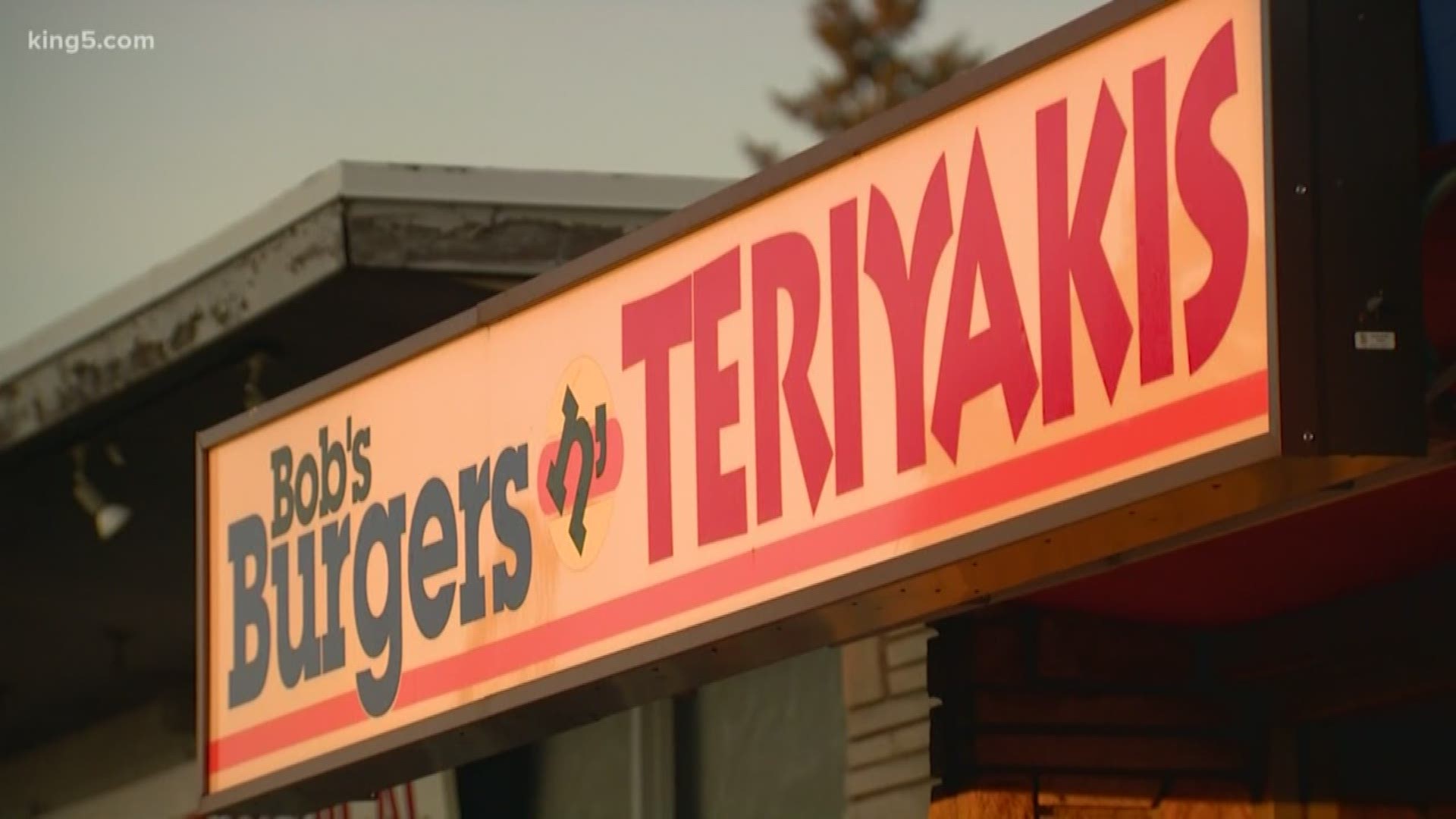 SEATTLE — The King County Sheriff's office announced Monday the reported violent robbery and assault that took place at a SeaTac restaurant in October was a hoax.

SeaTac police originally released information that at least two masked men tied up customers at Bob's Burgers n' Teriyakis on Oct. 19 and then demanded money from them and sexually assaulted two female customers.

In a Monday afternoon press conference, King County Sheriff Mitzi Johanknecht said it was all a hoax in an effort for the people involved to avoid deportation.

"Today, I can confirm to you it was all a lie," said Johanknecht. "Every employee present that evening, every customer, participated in a deliberate hoax."

The night of the reported robbery, police said a customer entered the restaurant just after 9 p.m. and saw several people tied up on the floor and watched the two suspects leave the scene. That customer called 911.

Sheriff Johanknecht said the people involved were trying to apply and get a U visa, which is set aside for victims of crimes and their immediate family members who have suffered substantial mental or physical abuse as a result of a crime while in the United States. 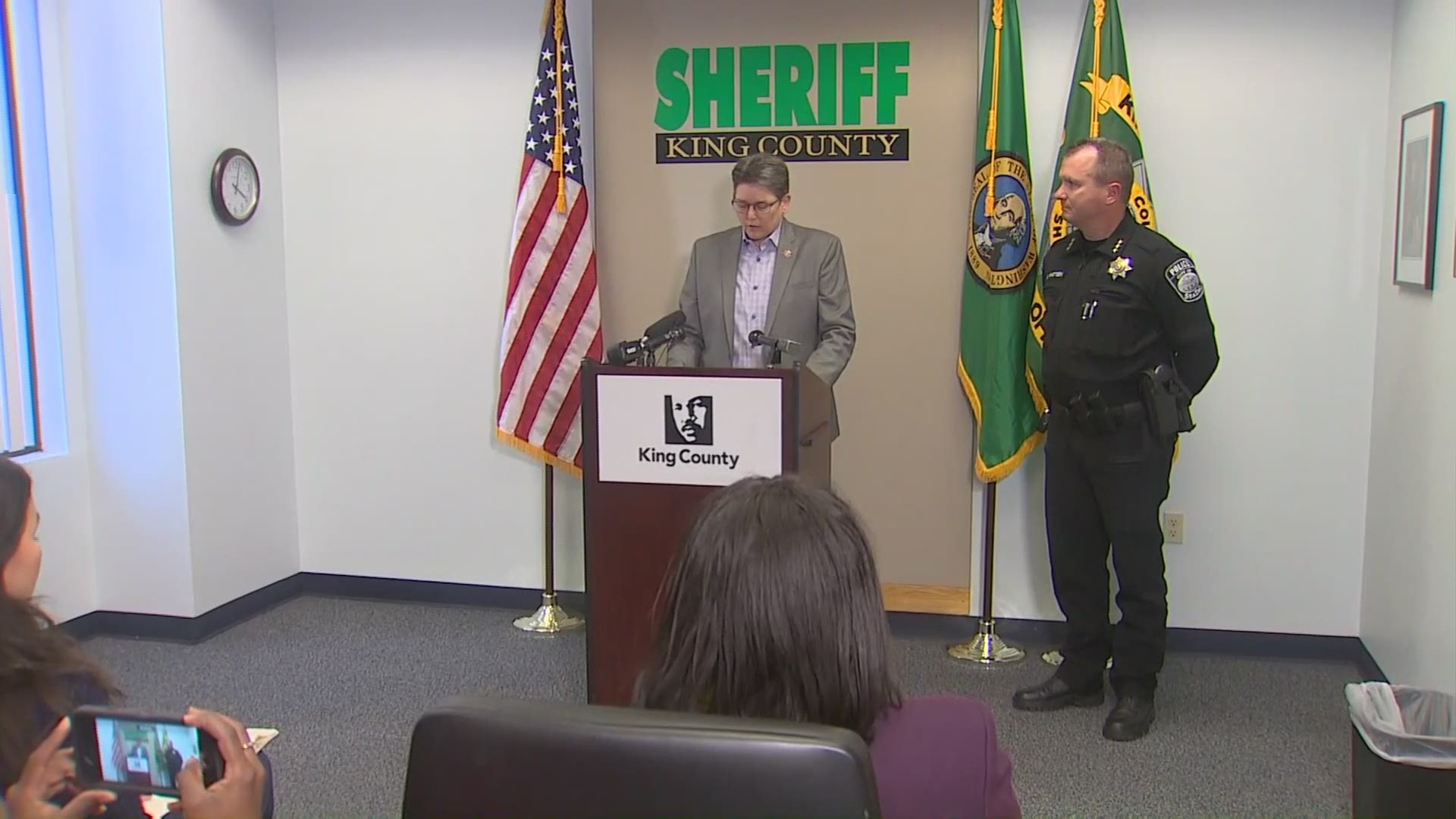 “The false reporting of a crime and all that potentially comes with it is also a threat to public safety, to officer's safety and to our justice system," said Sheriff Johanknecht.

The violent nature of the crime resulted in a massive manhunt for the alleged suspects, who were described as Samoan males. Sheriff Johanknecht said not only was this a false report, but also a "racially motivated one."

The Sheriff's office is now looking into their options for pursuing criminal charges for false reporting, however, officials said no one has been arrested at this time.

The son of the owner of Bob's Burgers n' Teriyakis spoke with KING 5 Monday evening and said he and his mother, who is the owner, are cooperating with the investigation.

He said they thought this was a real crime when it happened and they did not know it was a hoax. He and his mother declined to comment on camera. The restaurant closed early, Monday.

Bob's regulars like William Clark had a hard time stomaching the news of the hoax.

"If it is a hoax, well, may God just go ahead and smack them in the mouth for lying," he said after ordering a burger on Monday afternoon.

A few doors down, at Discount Medical, owner Gayle Gleason said Monday's developments were just as stunning as when she heard about the initial alleged attack.

"The people that I know that have been there all those 17 years, I can’t see them doing anything like that," Gleason said.

In a statement, SeaTac city manager Carl Cole thanked investigators for their hard work and said he was "disheartened that individuals would falsely report a crime causing the diversion of first responders from other emergency calls and major crime cases."

"This hoax does harm to all true victims of sexual assault," Cole said. 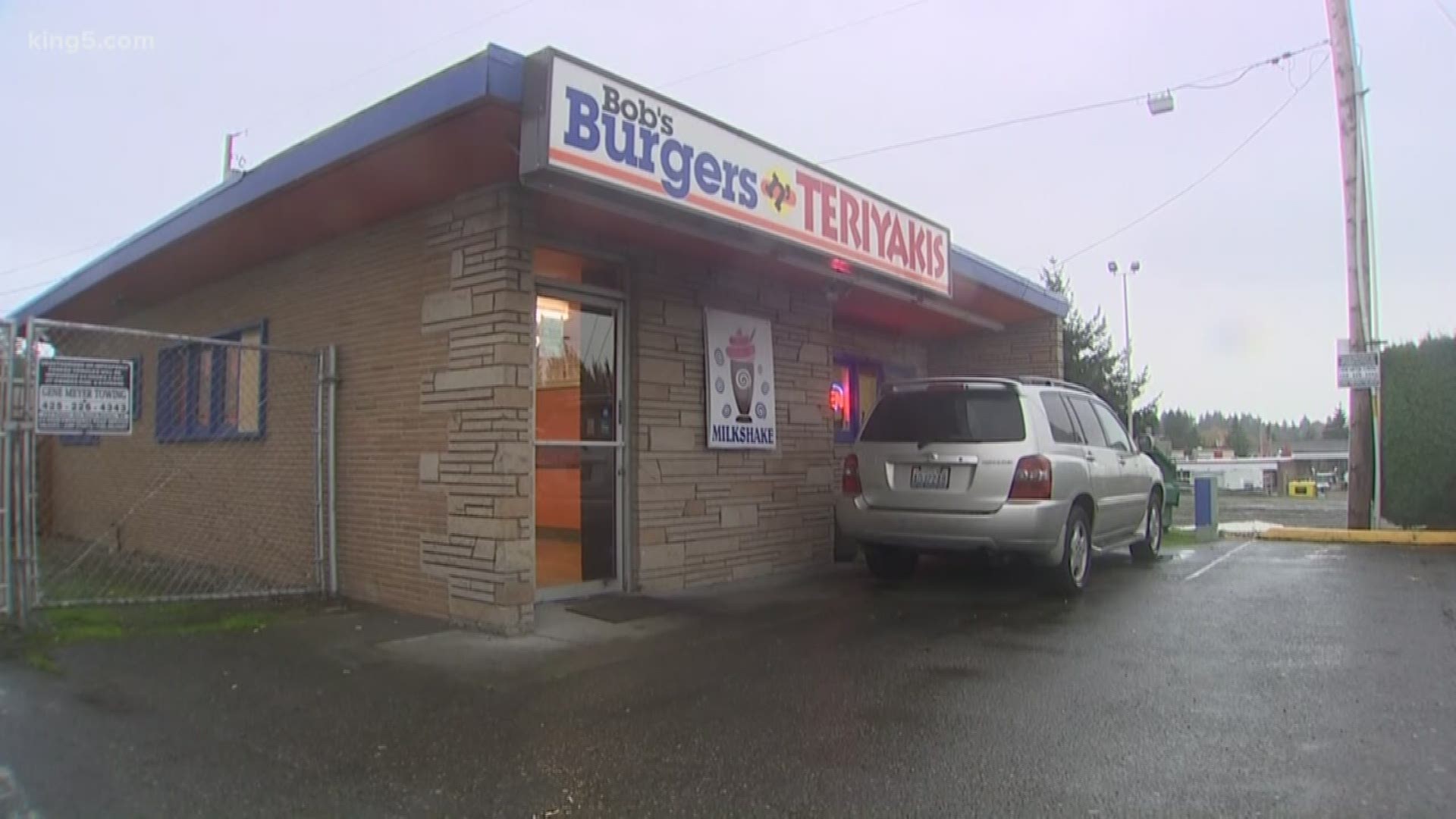