The study found a distinction between air pollution from planes and emissions from vehicles. Researchers now want to study health effects of the air pollution. 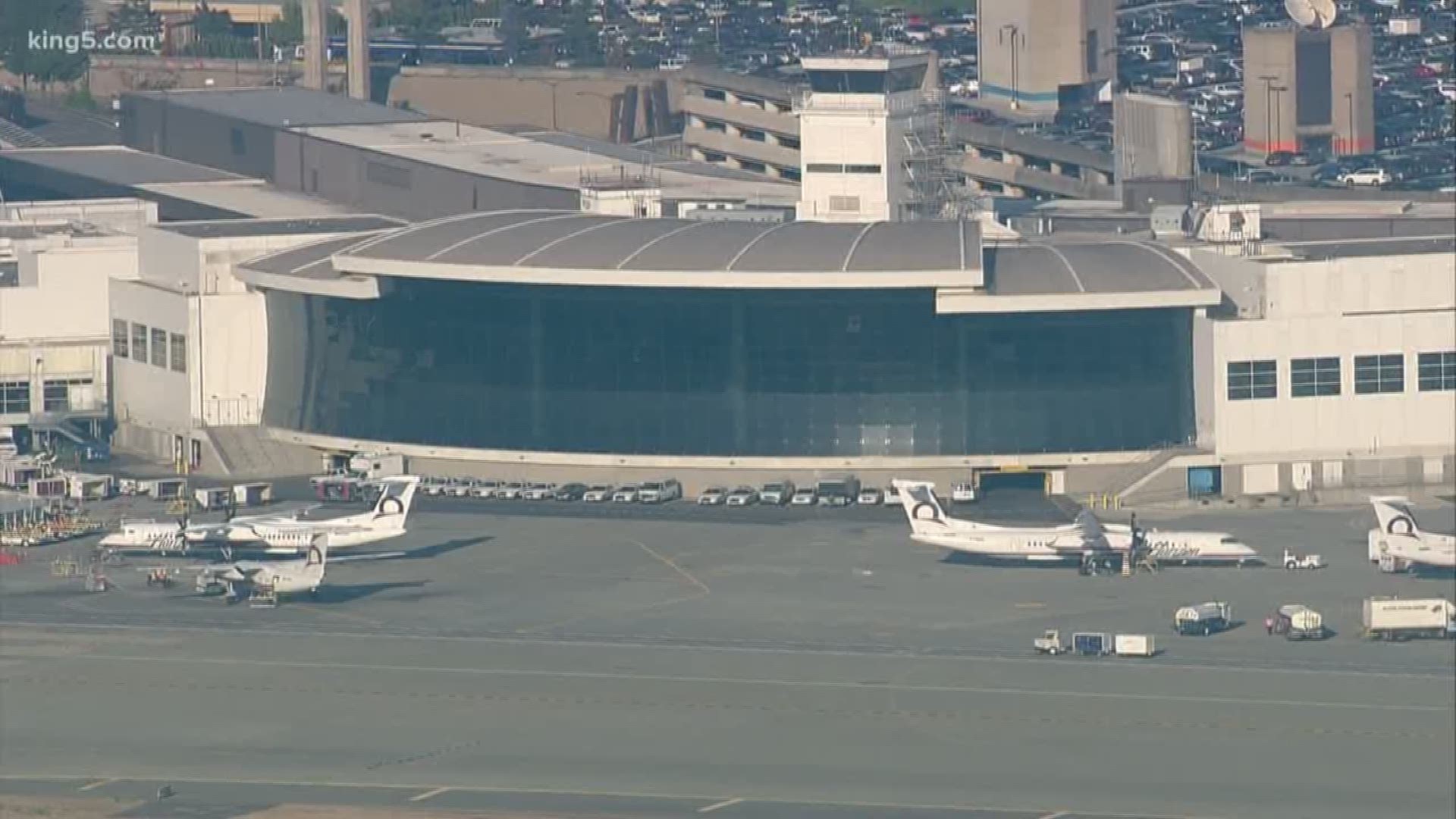 Neighborhoods underneath the flight paths coming in and out of Seattle-Tacoma International Airport are exposed to a unique type of pollution caused by aircraft emissions, according to new research from the University of Washington.

Over the last year, researchers at UW looked at communities within 10 miles of Sea-Tac and noticed a distinction between aircraft and car pollution. The university dubbed the airplanes’ emissions as “ultrafine particle pollution.”

“We found that communities under the flight paths near the airport are exposed to higher proportions of smaller-sized, ‘ultra-ultrafine’ pollution particles and over a larger area compared to pollution particles associated with roadways,” said Edmund Seto, co-principal investigator and associate professor of environmental and occupational health sciences in the UW School of Public Health.

Also see | Seattle ranks among worst cities in the U.S. for air pollution

Other studies have linked exposure to ultrafine particles to breast cancer, heart disease, prostate cancer and a variety of lung conditions.

Communities in south Seattle have a history of having some of the highest pollution levels in the nation, due to their proximity to industrial zones like the Port of Seattle. While the Port of Seattle and its partners have been working to create energy-efficient standards for truck workers, air travel has yet to be addressed in the same way.

UW’s two-year study was produced in partnership with the Washington State Legislature and the Port of Seattle as part of an effort to better understand the footprint of pollution in industrial zones like Sea-Tac Airport.