Hiker missing for nearly a week in North Cascades

Fog, rain and snow have hampered the rescue efforts for days. Rescue crews are continuing their efforts to locate Rachel Lakoduk. 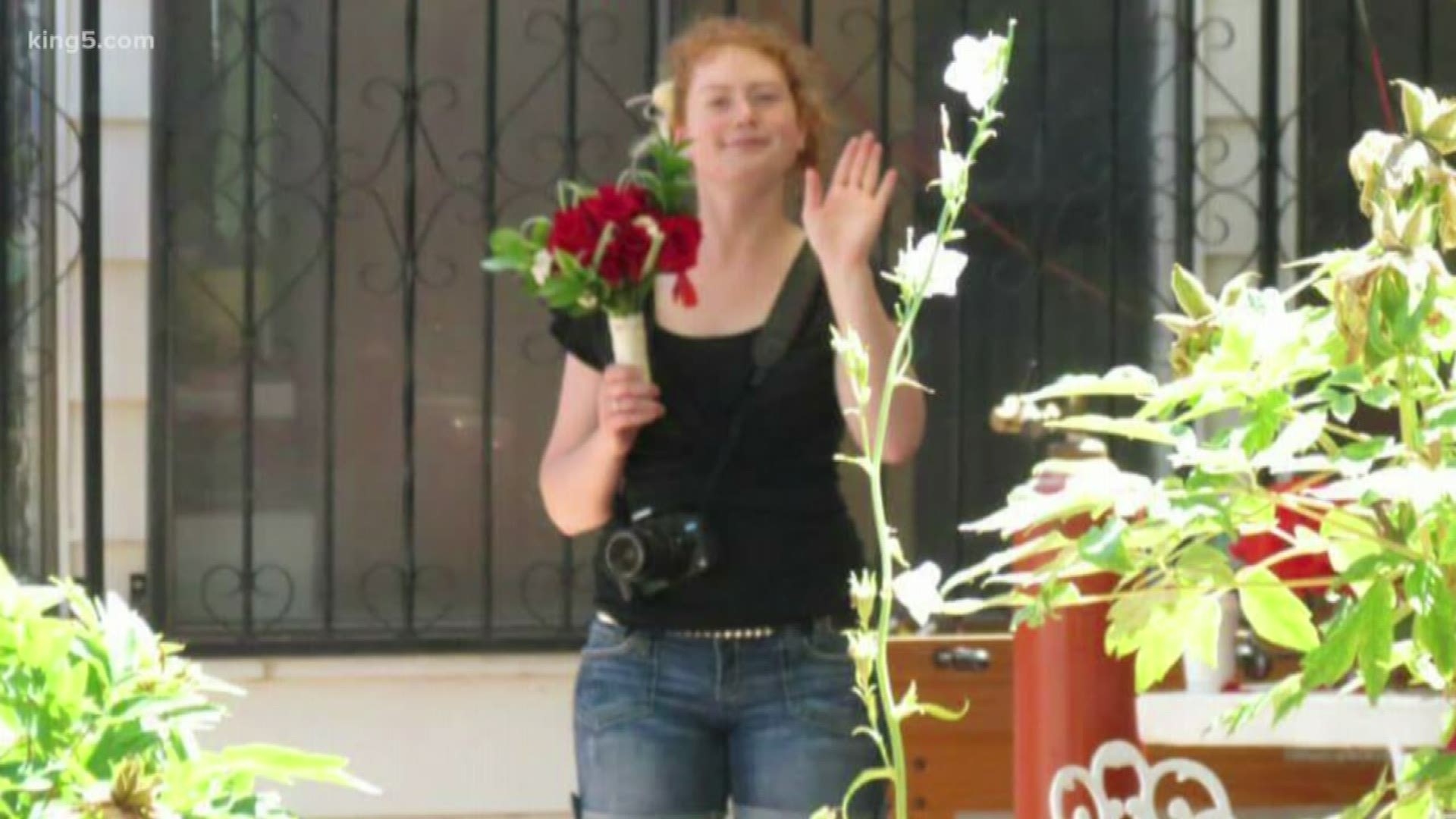 Her car was found there, but she hasn't returned.

Authorities said 28-year-old Rachel Lakoduk left Moses Lake last Thursday, telling her family that she planned to hike the Hidden Lake Trail to a popular lookout cabin and would be spending the night.

She hasn't been heard from since.

Fog, rain and snow have hampered the rescue efforts for days.

The terrain is steep and rugged. The first rescue crew got to about 6,000 feet on Saturday before fears of an avalanche turned them back.

Crews attempted another rescue on Monday. That time, rescue workers got to within a few hundred yards of the lookout that Lakoduk was supposed to be at, but again, weather forced them to retreat.

On Tuesday, with a break in the weather, search crews were finally able to reach the cabin, but there was no sign of Lakoduk.

"It didn't look like she had been there at all," said Skagit County Undersheriff Chad Clark.

In a Facebook post, Rachel's mother, Elizabeth Tripp said, "We learned that our sweet Rachel never arrived at the outlook tower. There’ll be a dog & personnel search for her tomorrow to look for her body. We are shocked beyond belief, appreciate everyone’s prayers."

Clark said authorities are not giving up hope, adding a Navy helicopter and more search teams will be on the trail Wednesday looking for any sign of life. 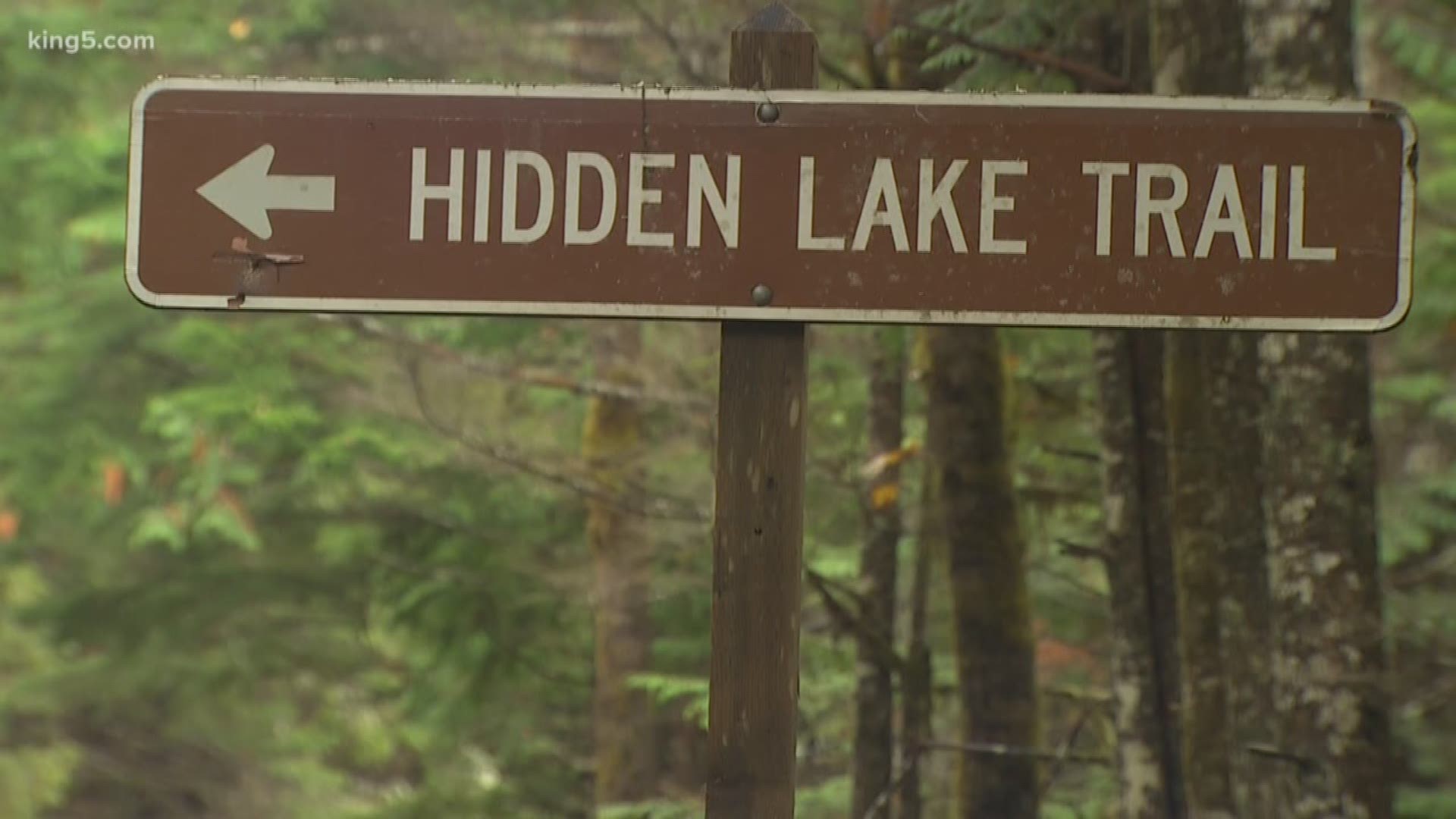