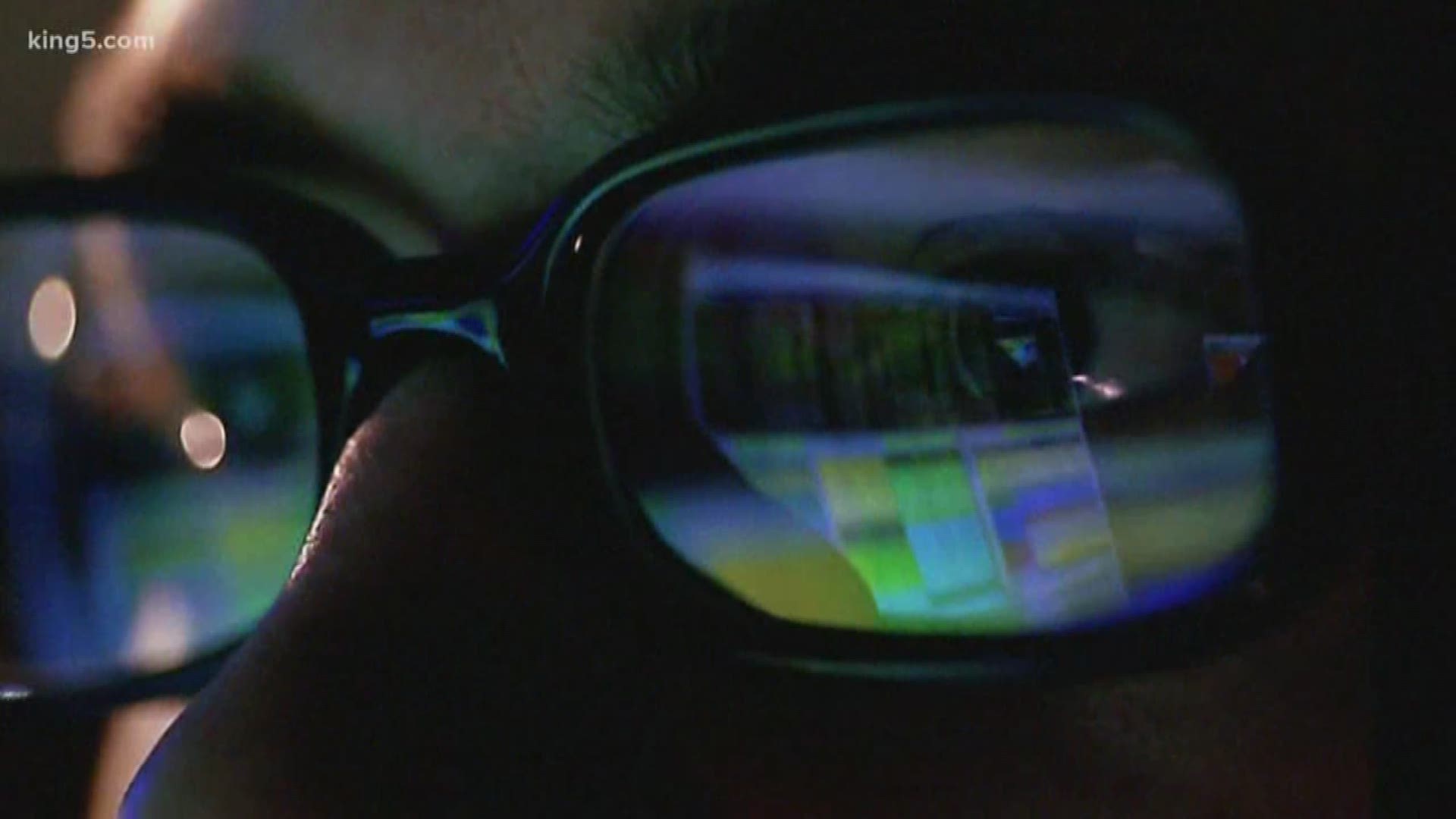 BREMERTON, Wash. — A Bremerton man is trying to warn others after thieves stole thousands of dollars from his bank accounts and credit cards. The surprising part was all it took to get access to his account was a call to the bank and a text message.

With a young family and a full-time job, Ian Jones already has plenty on his plate. Imagine his frustration when thieves gained access to his bank accounts, his credit card and even stole his cell phone number, too.

“It was way too easy, that's what bothered me the most,” Jones explained.

The amazing part was they did it all without ever having any contact; it's not even clear if they had his social security number.

“My phone was right next to me, he didn't take my phone,” Jones explained.

The thieves didn't take the phone but stole his number, moving it from AT&T to a Cricket Wireless phone. After getting control of the phone, they called his bank.

"Someone had called at 11 p.m. Eastern time, said they were me, but didn't know the passcode," Jones said.

It seems like that should've been the end of the road, but the bank offered to verify his identity with a text message to his phone, the same number the thief had stolen.

“He gave them the six-digit that they texted my phone number and then he changed my passcode and my pin and then he went into my bank account,” Jones explained.

From there, it was a spending spree that police are still trying to sort out, but totals at least $5,000.

“Someone at some point really failed to do any kind of legitimate check,” he said.

The bank alerted Jones by morning and he was told by the Fraud Department at AT&T that he's not alone.

“They said people have been calling with this problem," he said.

The bank agreed to put a special warning on his account saying the passcode can only be changed in person with a photo I.D., but he was told a text message to a phone is now the usual verification method for many banks.

Jones got most of the money back in his account but he wants to warn others about the scam so they don't wake up with their money and their sense of security long-gone.